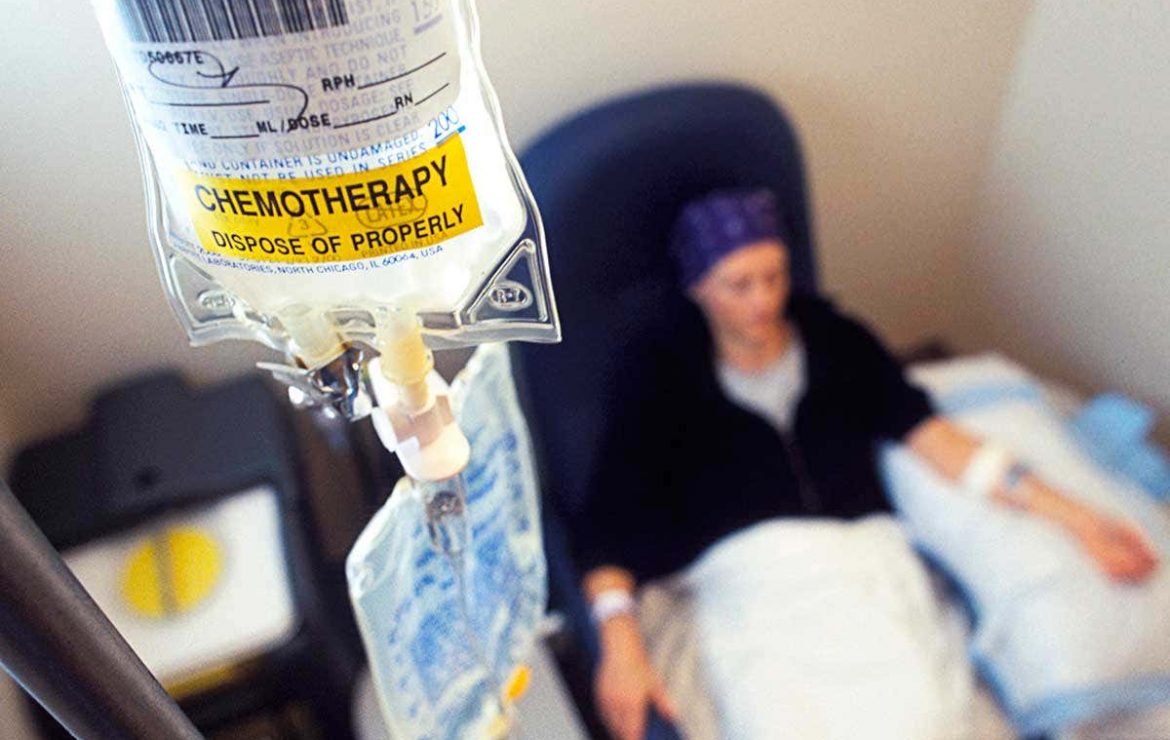 A new French study has paved the way for a new protocol that makes chemotherapy simpler for cancer patients, using subcutaneous injections rather than intravenous injections.

Cancer treatment is usually based on chemotherapy delivered through intravenous injections, which have many side effects and may require hospitalization.

If it proved effective in humans after animal testing, the French study could help make the procedure simpler.

The study mentions several ways to facilitate treatment, one of which is subcutaneous injections, which so far remained largely impossible because the active chemicals in the treatment tend to stagnate in the subcutaneous tissue, causing necrosis.

However, scientists have come up with a new approach to overcome this obstacle, by attaching “paclitaxel” (the low Solubility active ingredient widely used in chemotherapy) to a highly soluble polymer, to produce a soluble cancer drug that can quickly pass through the subcutaneous tissue into the bloodstream without causing toxicity at the site of the injection.

During preclinical trials of this new chemotherapy on mice, the researchers found that it was more effective than the commercial formula of the active ingredient (Taxol) given intravenously.

In his statement to AFP, the lead author of the study, Director of Research at the French National Center for Scientific Research (CNRS), Julien Nicolas said, “chemotherapy has a high cost and many logistical requirements such as providing qualified staff, hospitalization and the main benefit of this new approach is facilitating chemotherapy and enhancing patients’ comfort, who may be eligible for receiving treatment at home.”

The study done on animals has yielded promising results, however, its effectiveness is still unproven in humans, which prompted the researchers to establish the startup Imescia, and they hope to start human clinical trials in 2024. 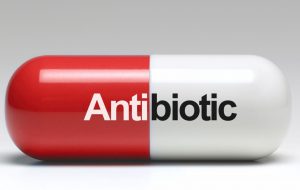 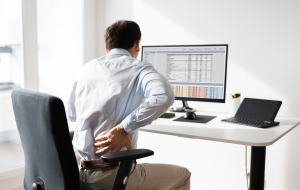 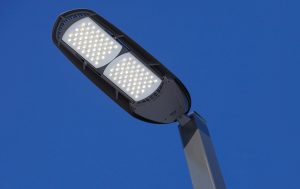 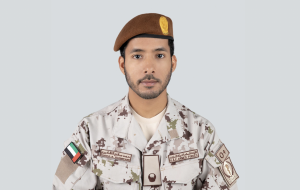 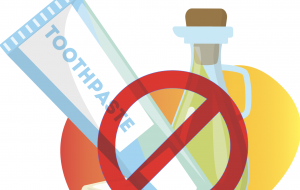 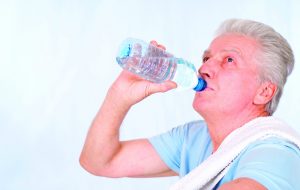