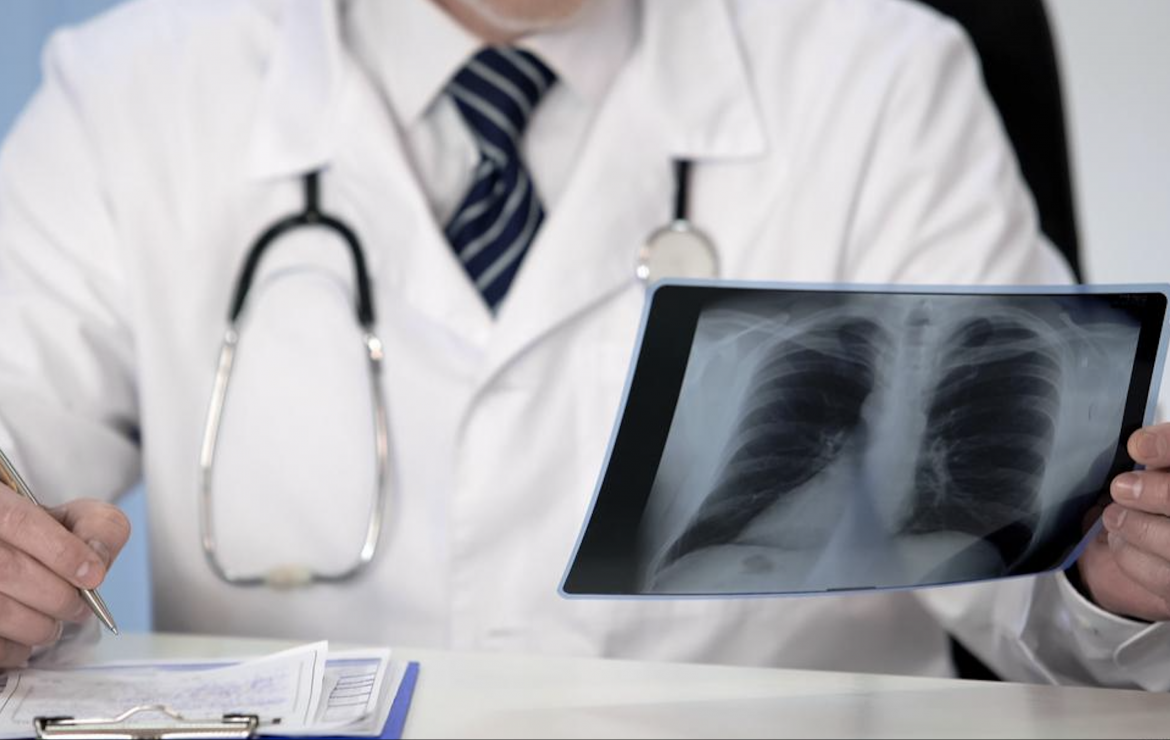 Lung cancer is not limited to smokers

Non-smokers are just as likely to develop lung cancer as smokers, according to Cleveland Clinic oncologist Nathan Bennell.

While smoking is the number one cause of lung cancer, Benell warned that exposure to secondhand smoke, asbestos or radon gas, as well as a medical history of disease in the family, are all factors that may lead to this disease.

Dr. Bennell explained that many people believe that lung cancer is only caused by smoking, but this is not true, and according to the World Cancer Research Fund, lung cancer is the second most common type of cancer in the world.

However, there has been much progress in diagnosing and treating lung cancer, including genetic testing.

For his part, Dr. Bennell said that there are many types of lung cancer, explaining that genetic tests have helped researchers develop treatments that target specific types of cancer cells.

Several such treatments were approved for other types of cancer and detecting lung cancer using low-dose computed tomography (CT) scans, which help identify infection at an earlier, more curable stage, has increased the survival rate of patients.

While not all types of lung cancer can be prevented, individuals can take some measures that may reduce their risk, such as quitting smoking.

According to Dr. Bennell, quitting smoking for 10 years reduces the risk of developing lung cancer by about half, compared to smokers.

He also added that people could avoid or reduce their exposure to chemicals such as asbestos and radon. 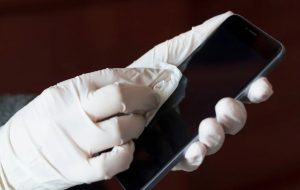 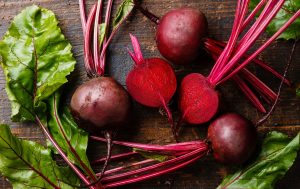 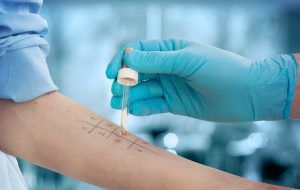 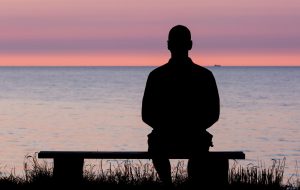