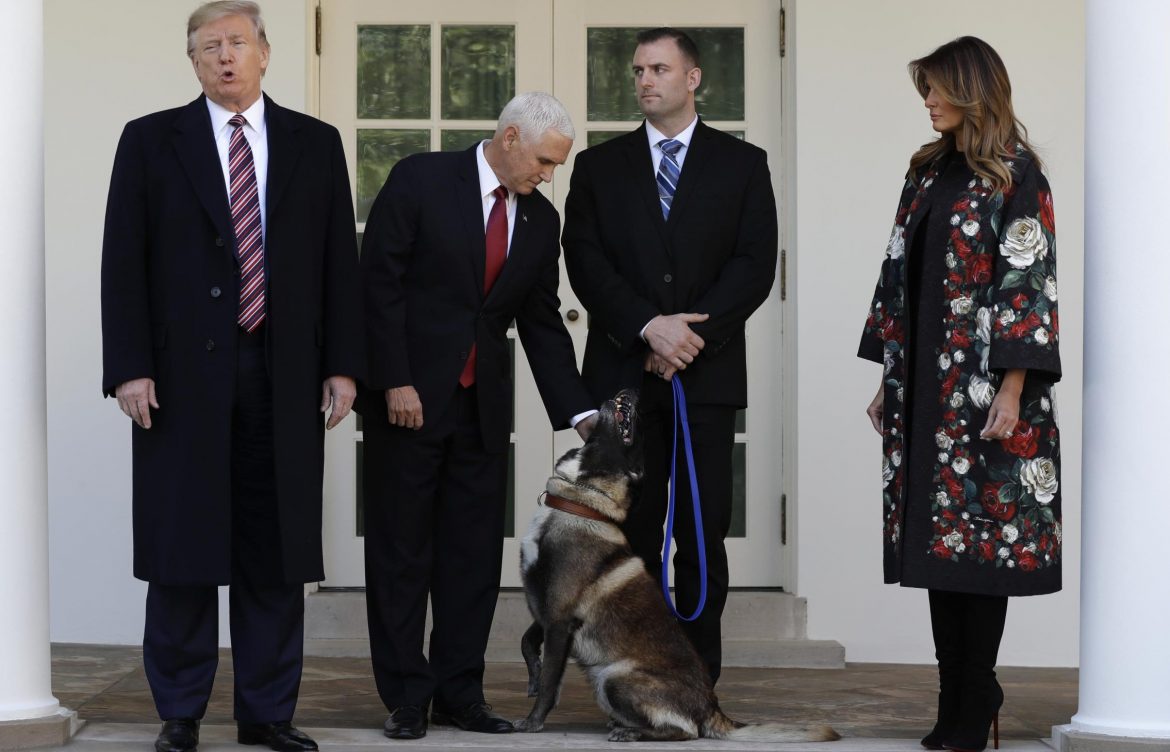 “Conan did a fantastic job and we’re very honored to have Conan here and to have given Conan a certificate and an award,” Trump said.

Conan helped the military special forces track al-Baghdadi down a tunnel during the raid in Syria, though the dog was injured during the mission. The dog has since made a full recovery.

“Having this extraordinary dog here today is all a reflection of our armed forces and the great job that they do. Conan is really a hero,” said Pence, who petted the dog throughout Trump’s brief remarks. “It’s really a joy to be able to help welcome him here to the White House.”

Conan was not accompanied with his usual handler for the event.

The Belgian Malinois resembles a German shepherd but is smaller and has shorter hair, making it an ideal choice to help aid missions and patrols in the hot Middle East.

“They’re kind of the first line of defense,” Ron Aiello, a retired Marine who runs the nonprofit U.S. War Dogs Association, told NPR last month. “Their job is to detect any type of danger that’s out front.”

Trump, who on Monday called Conan a “tough cookie,” has previously praised the dog. He also tweeted out a photoshopped image of Conan receiving the Medal of Honor. 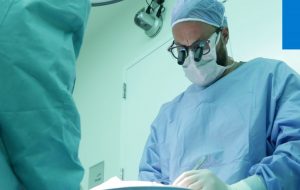 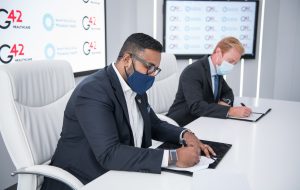 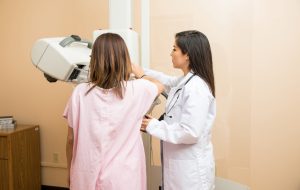 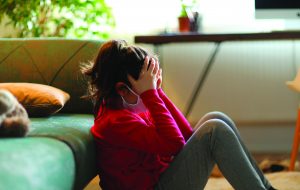 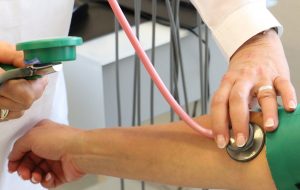 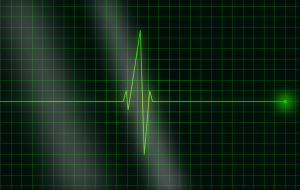