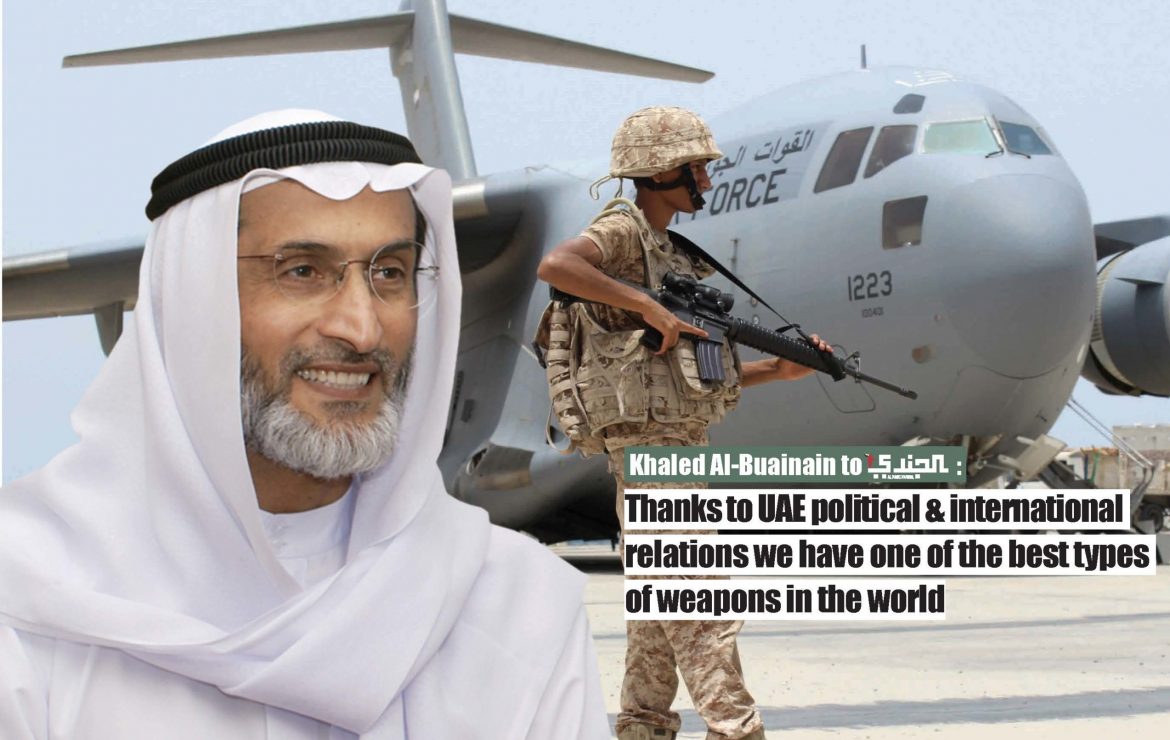 Khaled Al-Buainain to AL JUNDI: Thanks to UAE political & international we have one of the best types of weapons in the world

At the 9th Dubai Air Chiefs Conference (DIAC) 2019 that was held on November 16, 2019 in Dubai, in which the regional and international community of air force and air defence decision-makers discussed the latest developments in strategies, operations, tactics, and technology, Al Jundi Journal reporter M. Fahed AL Halabieh met with His Excellency Major General Khalid Al Buainain, former Commander of UAE Air Force and Air Defence (Ret.) and discussed with him the recent changes to the landscape of the air warfare, its tools, emerging and future threats and how to address them, and a number of other related issues: 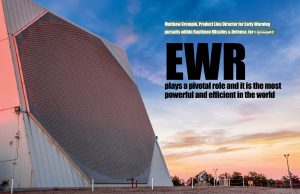 Matthew Krempin, Product Line Director for Early Warning pursuits within Raytheon Missiles & Defense, for «Al Jundi»: EWR plays a pivotal role and it is the most powerful and efficient in the world 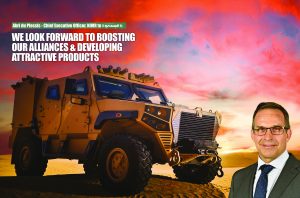 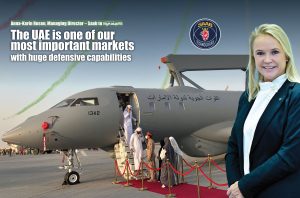 Anna-Karin Rosen, Managing Director – Saab to «AL JUNDI»: The UAE is one of our most important markets with huge defensive capabilities 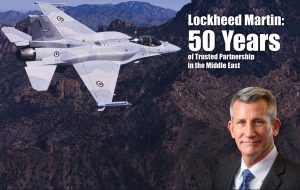 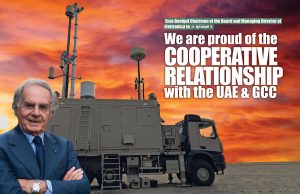