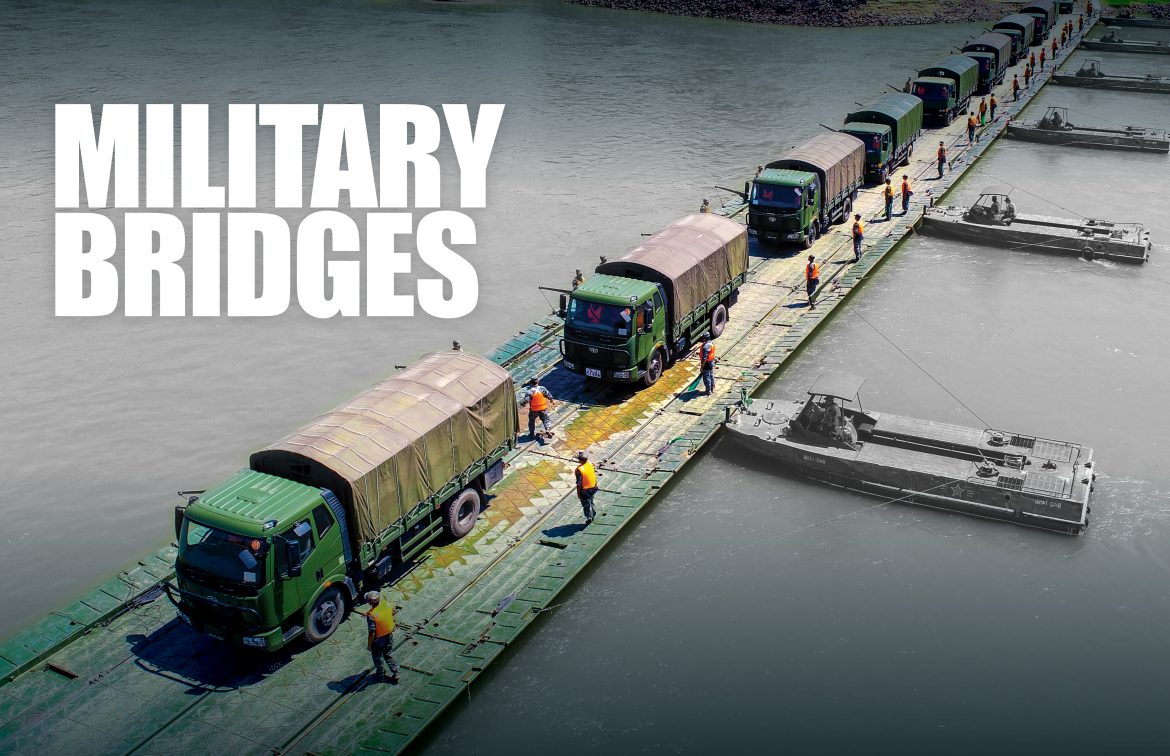 Every commander strives to provide his forces with the ability to move swiftly, while restricting the movement of the enemy, using natural or artificial obstacles. Planning for the deployment of military forces and equipment requires identifying the available routes as well as making sure that all the bridges along the way can support the mobility of combat equipment and mechanisms. This major role in counter-movement is usually the purview of military engineers. Even though mobility and countermovement go hand in hand, they are fundamentally different. 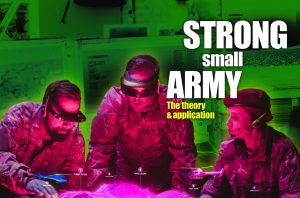 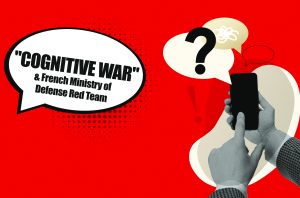 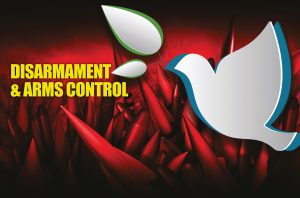