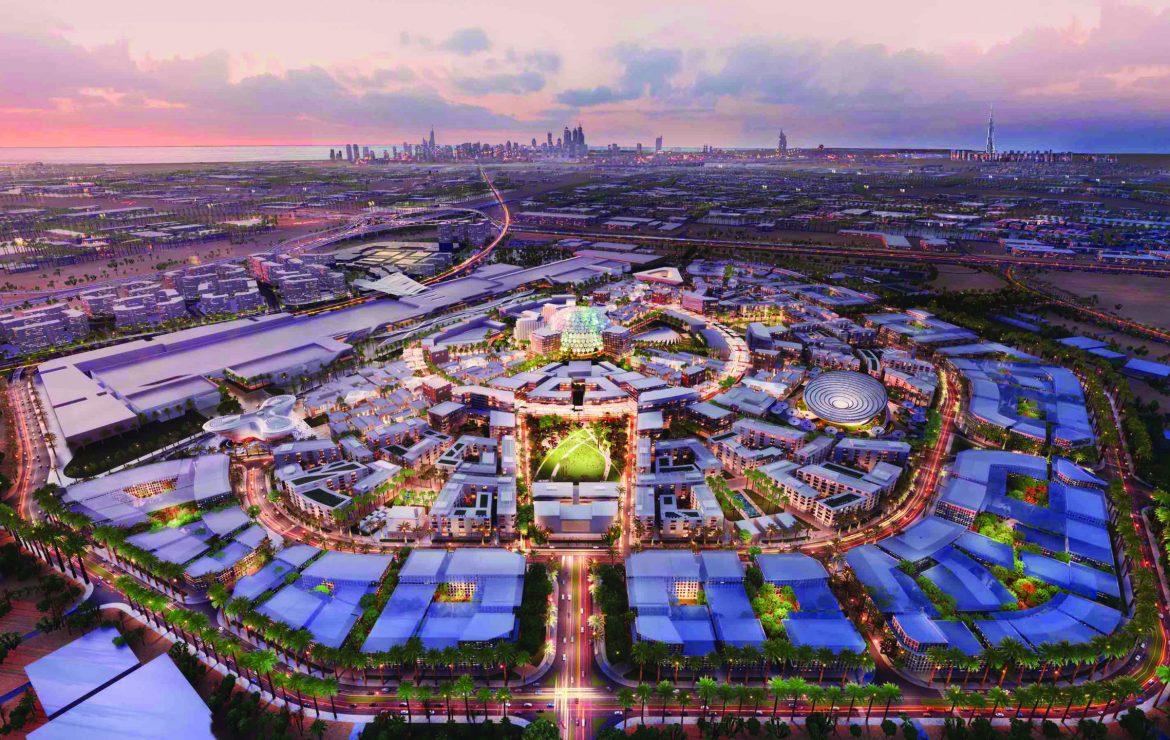 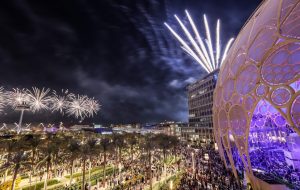 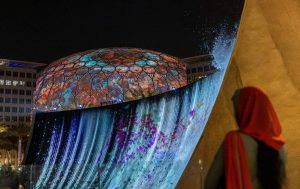 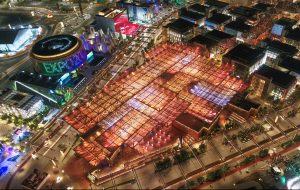 Pause for thought: Five top spots to stop and reflect at Expo 2020 Dubai

Stars of the Arab World, from performances to calligraphy, ‎make Expo 2020 Dubai a unique platform for the region

Explore technologies of the future through the ‘Tomorrow, today’ visitor journey

Not in your nature? With beautiful green Expo pavilions, celebrating the lushness of our world, how could it not be?