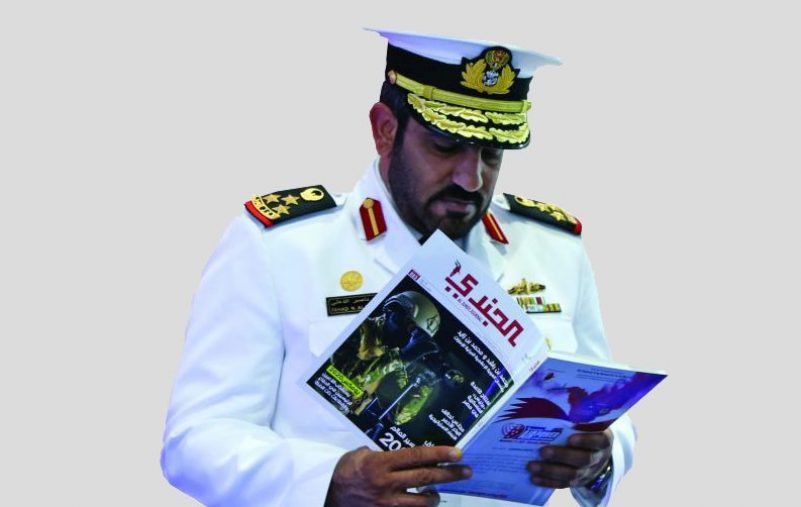 Spokesman of «UMEX & SimTEX 2020» Exhibition:
Success of our Defence Exhibitions … A Source of Pride for us 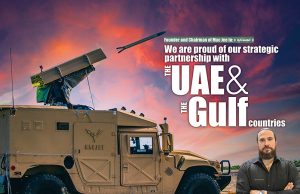 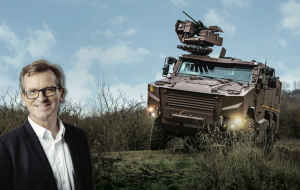 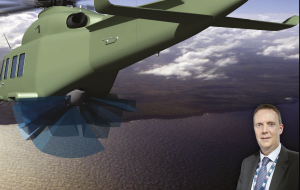 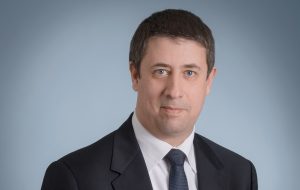 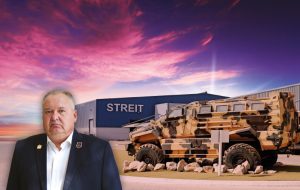 Founder and Chairman of STREIT Group to ‭‬‮»‬Al Jundi‮:«‬‭‬ UAE is an important strategic hub to reach the world 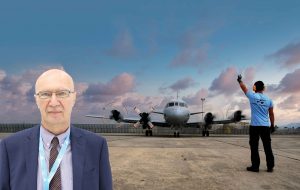