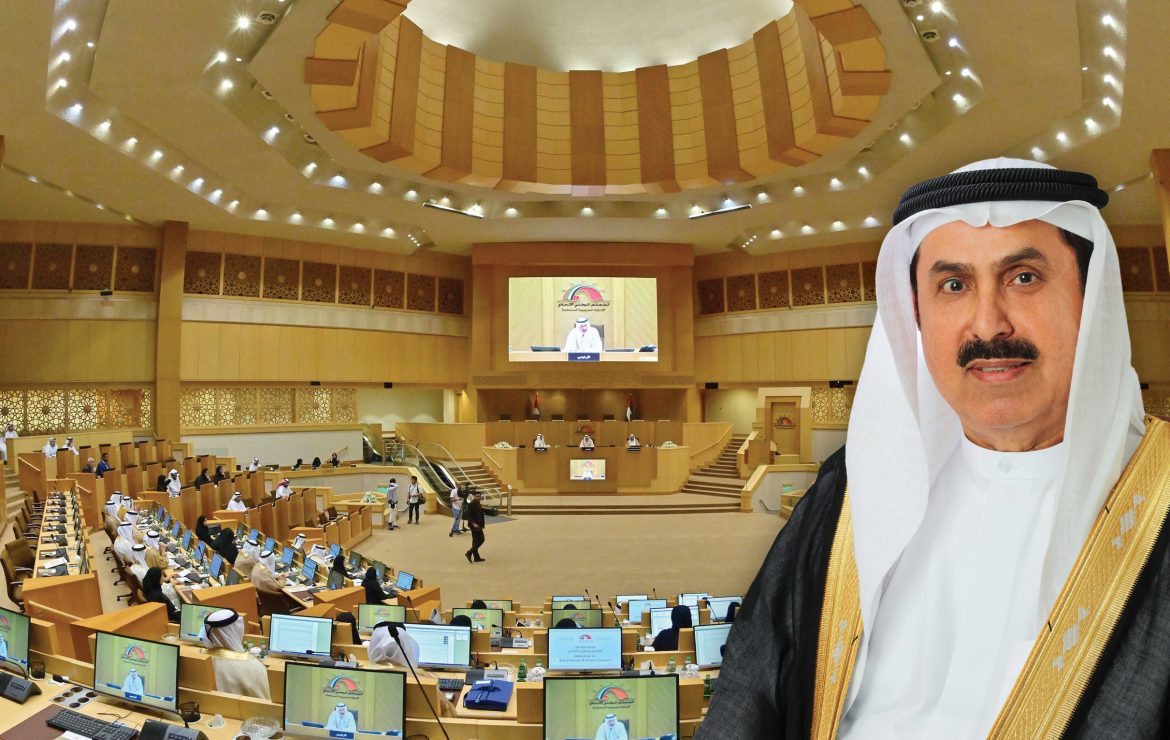 His Excellency Saqr Ghobash,Speaker of the Federal National Council (FNC) to Al JUNDI: The armed forces..Loyal men capable of defending our soil

‬In an exclusive interview with Al Jundi Journal, His Excellency Saqr Ghobash, Speaker of the Federal National Council (FNC), said that the Council was committed to upholding the values of UAE’s present leaders as well as the founding fathers. He explained how the Council has helped the government confront the threat from the coronavirus and also how the UAE has appeared at the forefront of the international effort due to its targeted approach and enhanced testing ability. His Excellency said that the positive messages from His Highness Sheikh Mohammed bin Zayed Al Nahyan, Crown Prince of Abu Dhabi and Deputy Supreme Commander of the Armed Forces, proved to be very reassuring for citizens and expatriates alike. He also expressed his deepest appreciation for the medical staff’s efforts to contain the virus. 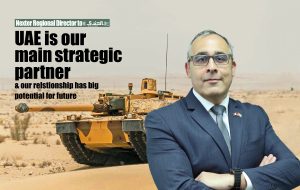 Nexter Regional Director to « ALJUNDI » : UAE is our main strategic partner & our relstionship has big potential for future

Dr Fahd Al Yafei: developing our Defence products is our aim & we mainly focus on UAE 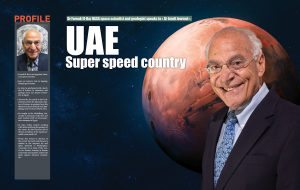 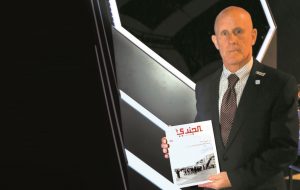 Lockheed Martin Chief Executive in the Middle East, to AL AJUNDI: UAE and its armed forces have been partners across many portfolios 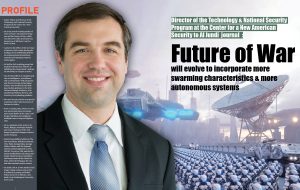 Director of the Technology & National Security Program at the Center for a New American Security to Al Jundi journal: Future of War will evolve to incorporate more swarming characteristics & more autonomous systems 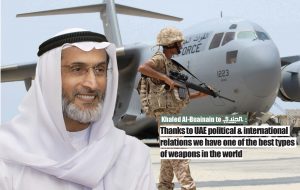 Khaled Al-Buainain to AL JUNDI: Thanks to UAE political & international we have one of the best types of weapons in the world 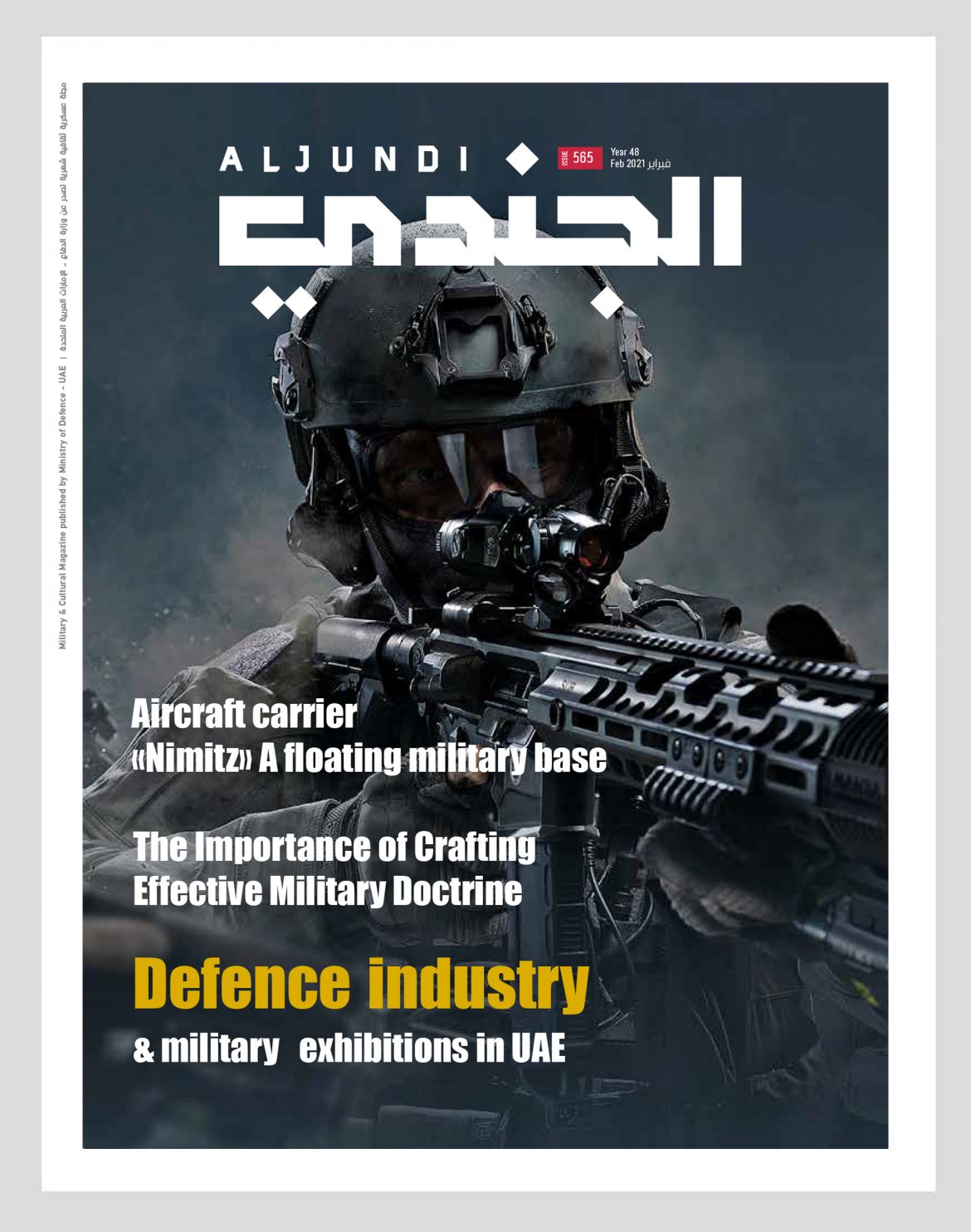 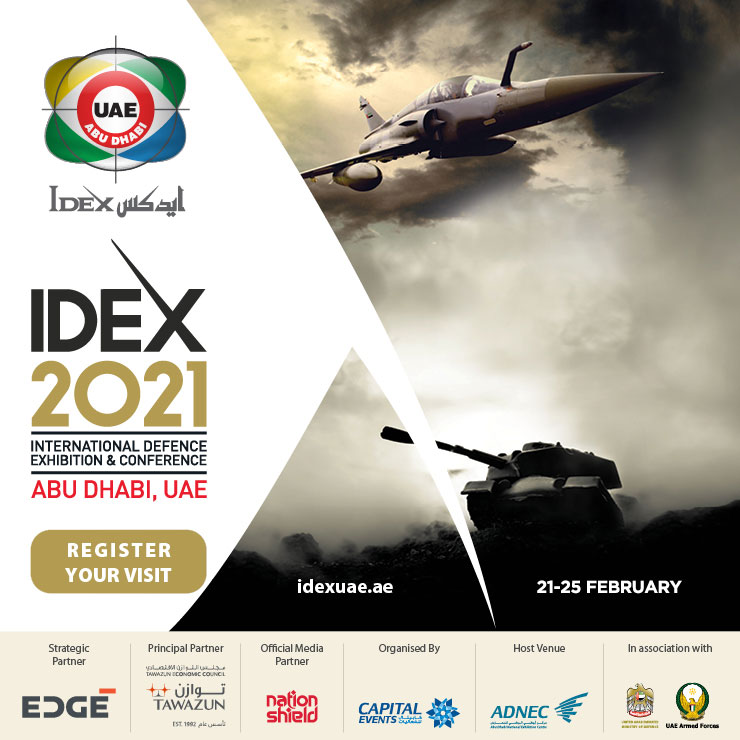 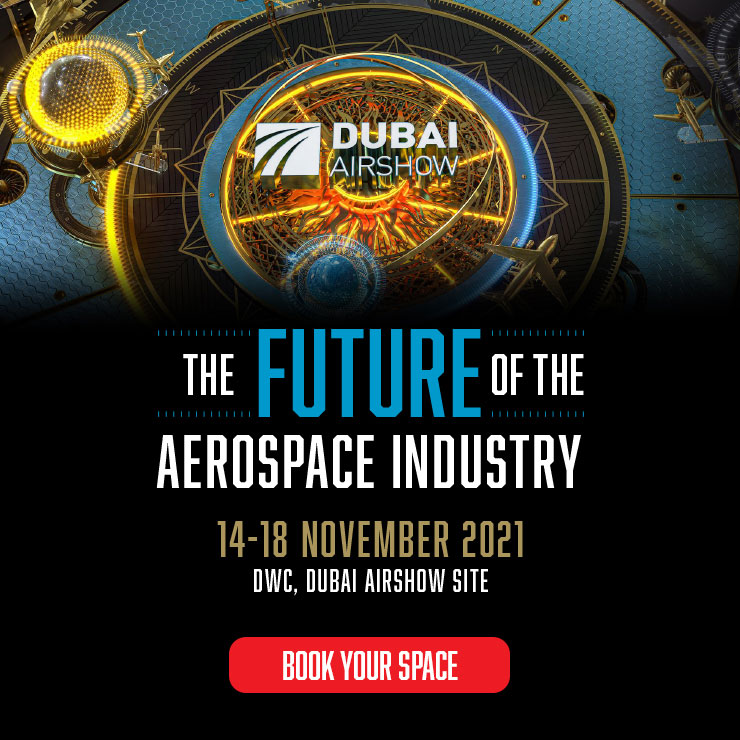