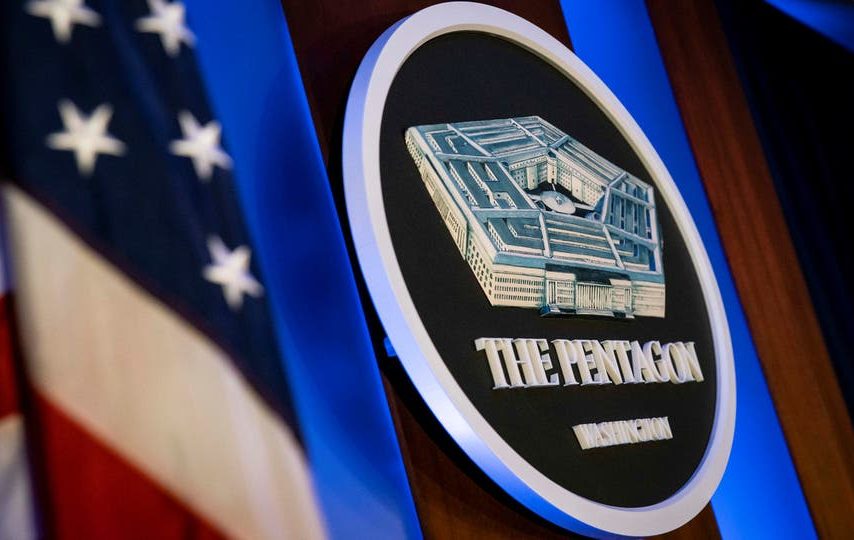 As telecom companies struggle to complete the transition to the fifth-generation, or 5G, mobile standard, the Pentagon is backing an effort focused on 6G research and technologies amid a military-wide push to modernize communications and connectivity.

The Department of Defense on Aug. 2 said it committed $1.77 million to the Open6G industry-university cooperative, which will serve as a hub for development, testing and integration, and “aims to jumpstart 6G systems research on open radio access networks,” or Open RAN.

The Open6G venture is part of the defense community’s Innovate Beyond 5G Program, under the purview of the under secretary of defense for research and engineering.

“The DoD has a vital interest in advancing 5G-to-NextG wireless technologies and concept demonstrations,” Sumit Roy, the IB5G program director, said in a statement. “These efforts represent our continuing investments via public and private sector collaboration on research and development for critical beyond 5G technology enablers necessary to realize high performance, secure, and resilient network operations for the future warfighter.”

Open6G is managed by Northeastern University’s Kostas Research Institute alongside the U.S. Army Research Laboratory. Technical work will be housed at the university’s Institute for Wireless Internet of Things. The institute specializes in 5G and 6G, artificial intelligence and machine learning, and unmanned aerial systems for both civil and defense use.

The Defense Department has for years invested in 5G while keeping eyes on the horizon. The fifth generation of wireless technologies — now available to hundreds of millions of Americans, with Verizon, AT&T and other carriers spending billions of dollars to rapidly expand their 5G networks — touts faster speeds and the ability to accommodate advanced devices. Future generations are expected to be even better.

Watchdogs such as the Government Accountability Office have warned of pitfalls, though. They include steep infrastructure costs, difficulties with implementation and cybersecurity woes.

Military leaders have promoted 5G, and what’s beyond, as a means to better connect forces on the battlefield and shuttle vital information between them, a tenet of Joint All-Domain Command and Control. The fifth generation is also being used to improve logistics in so-called smart warehouses, where private networks are powering experiments with virtual and augmented reality, high-definition video surveillance and artificial intelligence extended from the cloud.

The Defense Department secured approximately $338 million for 5G and microelectronics in fiscal 2022. It requested $250 million for fiscal 2023.

The department in 2020 announced a $600 million investment in 5G testing across a handful of U.S. military installations. Follow-up investments were made in 2021.