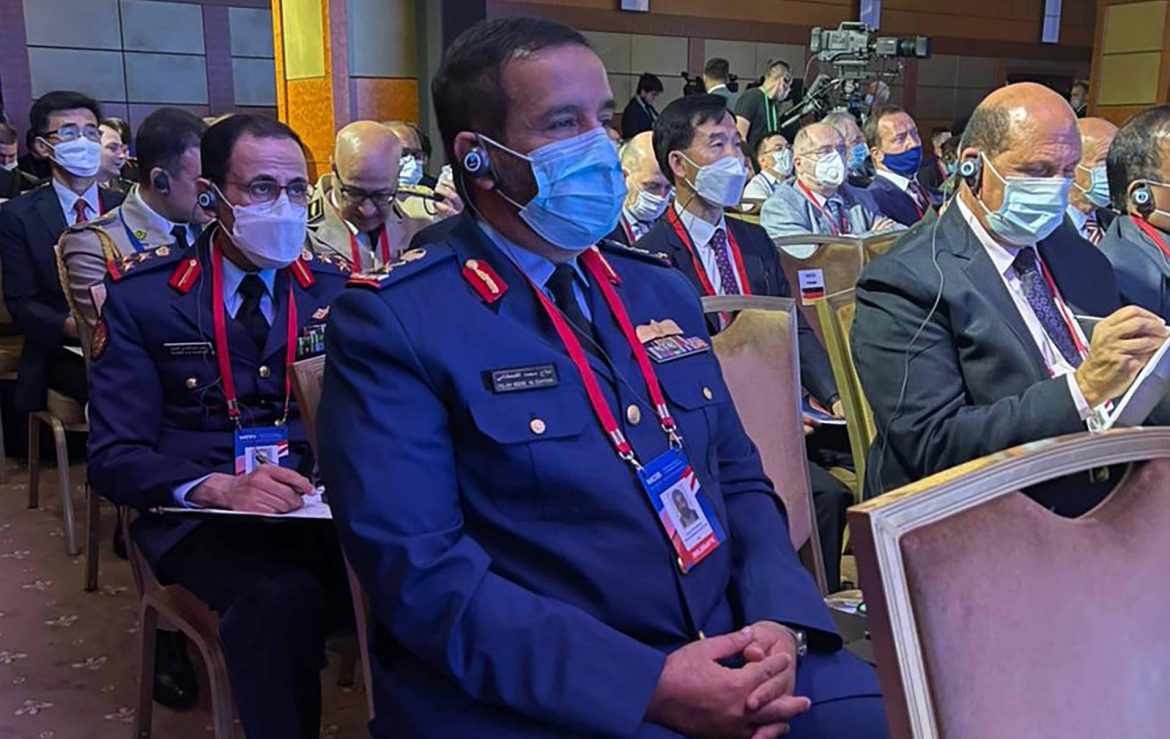 Organised by the Russian Ministry of Defence, under the patronage of Russian President Vladimir Putin, the two-day event saw the participation of over 600 guests who discussed regional and international issues, including stability and security in Europe, Asia, Africa, the Middle East and Latin America.

The event’s inauguration was attended by Sergey Kuzhugetovich, Russia’s Minister of Defence, along with several defence ministers, armed forces commanders, and delegations representing ministries of defence from around the world, in addition to representatives of the Commonwealth of Independent States, the Collective Security Treaty Organisation, the United Nations, the Organisation for Security and Cooperation in Europe, the International Committee of the Red Cross and the Arab League.

During the event, President Putin delivered a speech via video conferencing, in which he expressed his concerns regarding regional conflicts, the threats posed by weapons of mass destruction, the activities of international criminal groups, drug smuggling and cybercrime, in addition to global terrorist threats.

The Russian Minister of Defence welcomed the participating delegations, and highlighted the importance of security and stability in achieving prosperity and development in any community.