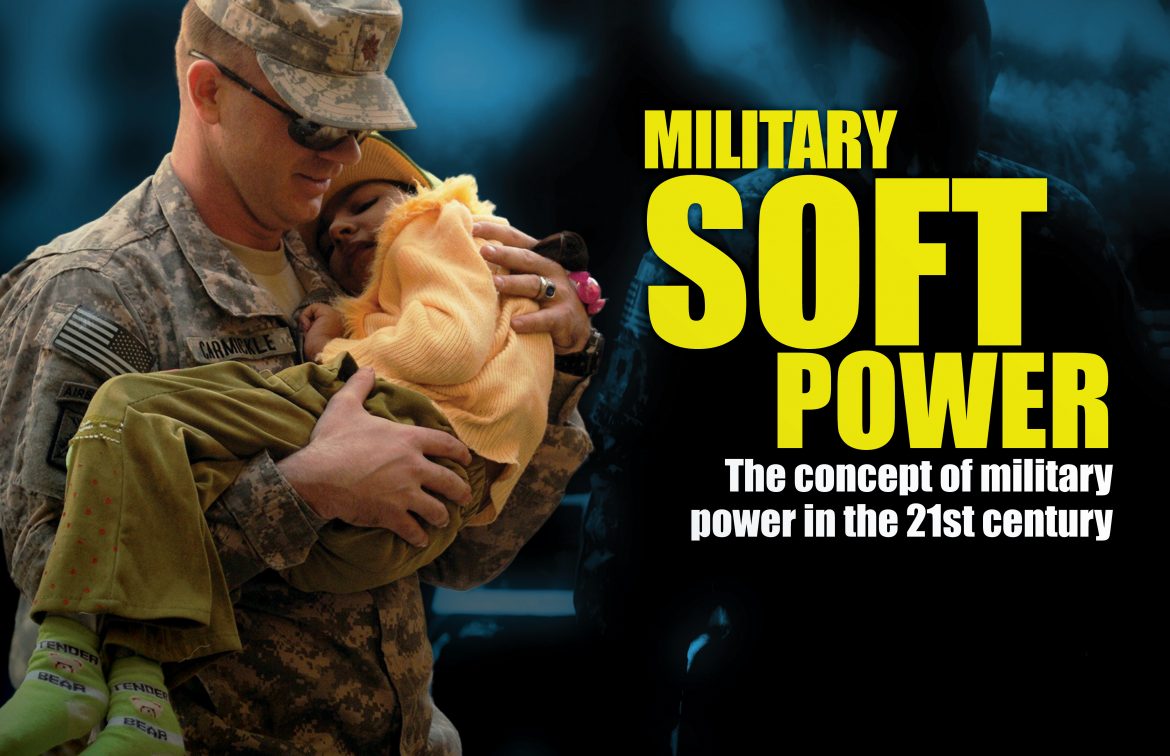 Military soft power .. The concept of military power in the 21st century

Now more than ever, success in military missions depends on the effective integration of hard and soft power. This study will illustrate using realistic examples of how armies merge hard and soft power in the 21st century to achieve their military and strategic objectives.

Military soft power: concept and significance
Soft power is known as the ability to fight non-military wars to avoid military wars. It does not rely on armed forces but determines when the military should step in and when it should step back. In his comparison between the paths and tools of power, Colin Gray, explained that military or hard power achieves the objectives of states through threats, pressure, and lethal force, imposing conditions and sanctions, while soft power is centered on subtle persuasion and influencing others intellectually, culturally, mentally, morally, electronically and economically. Military soft power can be defined as a combination of both soft and hard powers. Hard power generally means direct war, while politically it translates into harassment and pressure, particularly through international and regional bodies.
Furthermore, hard power has an economical arm represented in boycotts and sieges with the constant threat of the use of force. On the other hand, military soft power can achieve the desired objectives through persuasion, attraction, and among others, cultural, political, and media appeal, which is usually done via establishing relations between armies of different countries, providing aid, military, and cultural exchanges, and the creation of a favorable public opinion. Major countries such as the United States, Russia, and China focus on hard and soft powers, as well as combining the two (the ability to achieve specific objectives by making them attractive to other parties, rather than use violence and coercion), which come to be called “Smart Power”, the 21st century’s most important strategy in international foreign policies.
No doubt, military power is one of the factors that determine the role of states in the field of international relations, however, the concept of military soft power goes beyond the common military meaning to a broader and more civilized definition that includes political, economic, intellectual, social, cultural and technical power, enables armies to consciously intervene to convert the available sources of power into effective force and weapons. Power is merely the possession of the sources of strength, while ability requires converting these sources into pressure and influence on the will of others.
Motives of military soft power
The most important motives that led to the emergence of military soft power (military smart power) are as follows:
1. The ability to achieve strategic objectives through polarization, rather than coercion and force.
2. The high degree of difficulty and cost associated with wars and the use of military force.
Sources of military soft power
There are numerous sources of military soft power, and providing support for that power requires focusing on the following:
1. Military student exchange programs
2. Supporting the positive image of the army among countries and peoples.
3. Providing military aid without setting interventional terms.
4. Providing humanitarian aid in cases of natural disasters.
5. Contributing to programs aimed at rebuilding the armies of the collapsed states or improving their effectiveness.
6. Assisting in international peacekeeping programs and sending forces outside the borders of the state in legal collective programs aimed at maintaining world peace. 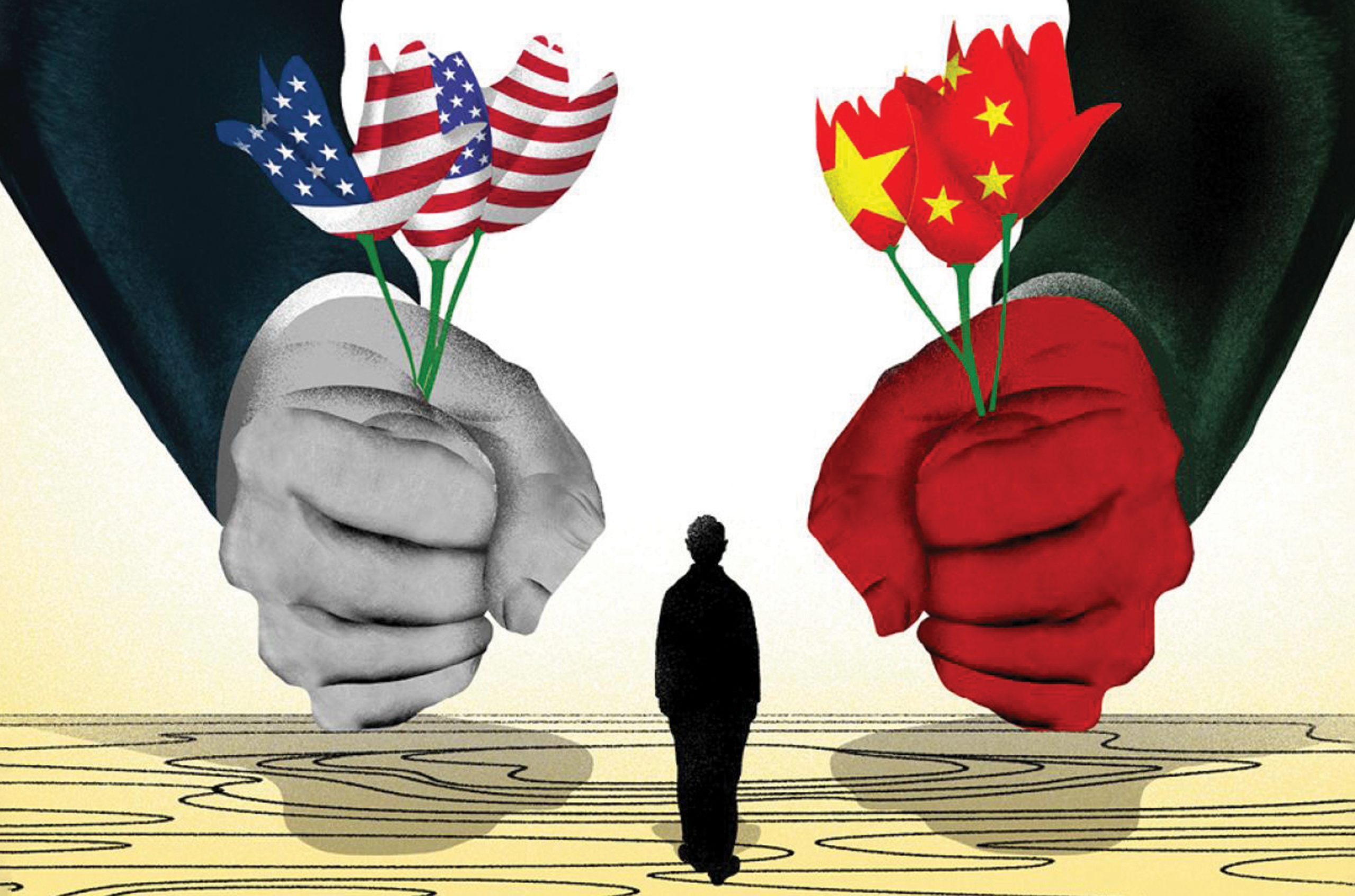 Conditions
Some studies sought to determine the conditions required for the success of military soft power, as follows:
• Promoting the cultural and political ideas of the army and the country it represents through affiliated think tanks and research centers. Promoting ideas has become the most important international competitive market for spreading the model of each country.
• Persuading hostile armies and countries to change their political trends and preferences, through a communicative process aimed at untangling the foundations of that hostility. In this case, the army must have the credibility that enables it to exercise this influence campaign, as well as the knowledge needed to make the content of its messages acceptable.
• Ensuring that the altered course directions are in the interest of the army and the state, without conflicting with the national interests of the target army and country. It is also possible for the army to refrain from intervening directly, but rather use a more trustworthy mediator that has influence among the target countries.

Challenges
The concept of military soft power makes military power inclusive, intersectional, and multi-layered. However, Joseph Nye, the creator of the term soft power says the problem is that “we don’t think about this transformation in creative (positive) ways… Power is simply the ability to influence others to get the desired results, which can be done in 3 ways: you can do this with threats and coercion (the stick), you can do it by incentivizing others (the carrot), or you can make others want what you want”. Adding, “this ability to make others want what you want, to get the desired results, without the use of threats or coercion, is what I call soft power. Despite its immense value, this soft power has long been ignored and misunderstood. Truly, if you could figure out how you could use soft power more often, you’d be able to save a lot of sticks and carrots”. He explained, “Traditionally, people viewed power as primarily military strength, for example, the great Oxford university historian, A.J.B. Taylor, defined a world superpower as a country with the ability to dominate the war, however, we need to change the narrative if we want to understand the nature of power in the 21st century. While there are still wars, dominating the war does not make a superpower, but also the narrative or international perception of who wins”.
Real-life examples
Military soft power has become one of the key factors influencing the rise and fall of nations, as anything gained through it can be lost if it is not managed wisely.

For example, the US had soft power, but it recently lost it in many parts of the world, particularly in the Middle East. Similarly, Russia lost part of its soft power, which aimed to expand the influence of states and prepare the time and place for future action.
Countries such as Russia and China have identified the weaknesses of US policies and exploited underlying uncertainties to try to strip away its military soft power. To restore its international standing, the US has no choice but to improve and increase the use of military soft power.
Another example is the decline of Britain’s influence, China used military diplomacy with the Commonwealth countries, by systematically participating in joint military exercises, and investing in its infrastructure, through the Belt and Road Initiative (in which almost all Commonwealth countries participated), to gain influence and support among international institutions, such as the United Nations, and stop wider recognition of Taiwan.
Currently, China is one of the most prominent countries in integrating the concept of soft power in the work of its army. For example, at the beginning of 2011, senior officials of the Central Military Commission and the leadership of the Chinese People’s Liberation Army visited 14 neighboring countries, including Vietnam, Myanmar, Nepal, Singapore, and the Philippines, to exchange views on defence and security issues, such as the 10th meeting of presidents of Shanghai Cooperation Organization, the Shangri-La Dialogue, and the ASEAN Defence Ministers Meeting.
The Chinese military also made significant strides in cooperation with neighboring forces in military training and academic research.
Furthermore, the Chinese army held many events, such as giving performances in the US by the Chinese army band, in addition, the Chinese People’s Liberation Army Navy’s medical ship “Peace Ark” visited ports in Latin American countries to provide medical services.
Countries that want to assert their international position must consolidate their military soft power by contributing to the fields of humanitarian aid, conflict resolution, and stability in the world. 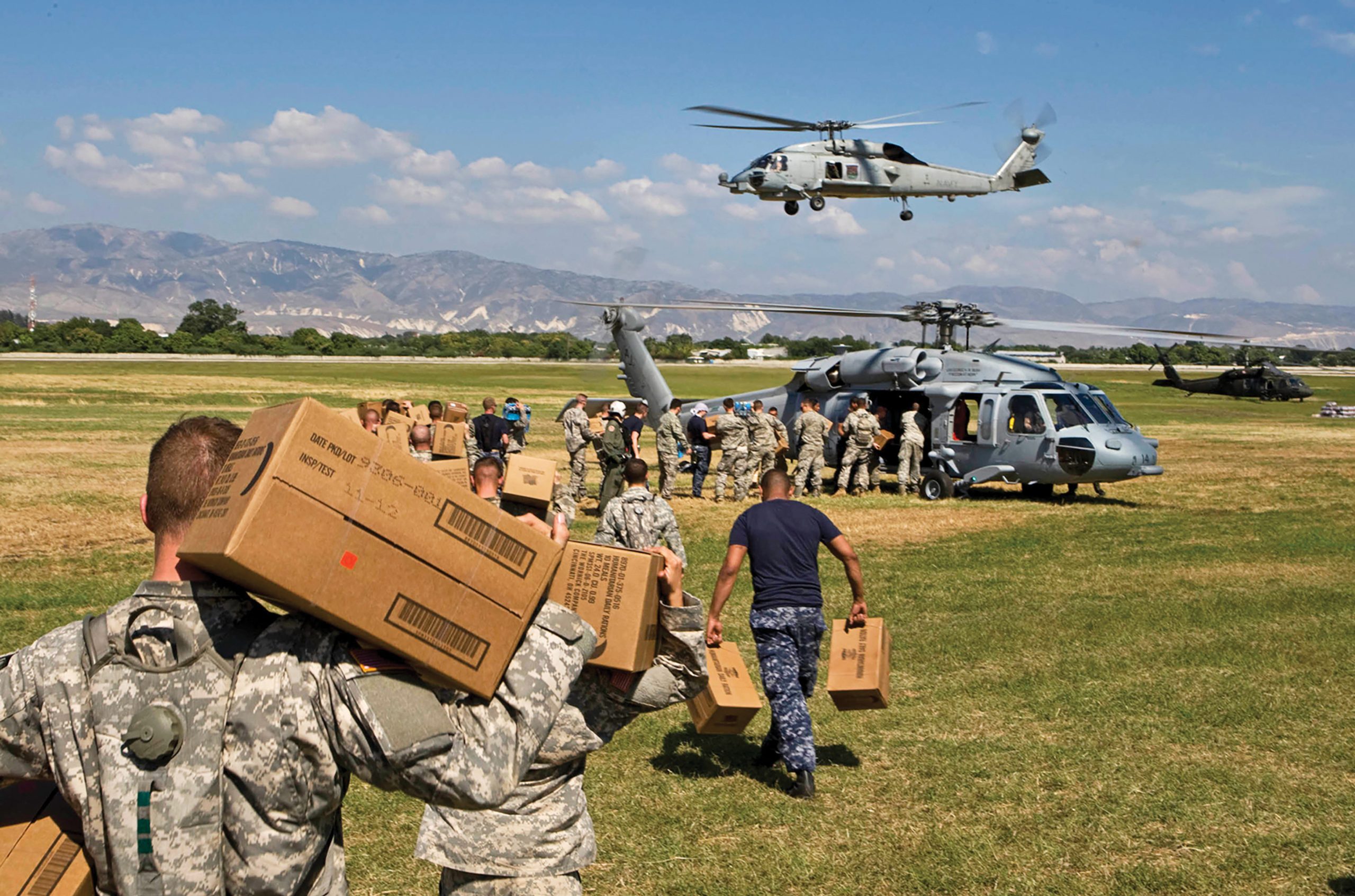 For example, The UAE’s armed forces play an important role in these fields, and their recent most prominent contributions include:
1. Participating in the Arab coalition forces to defend the legitimate government in Yemen.
2. Participating in the Arab deterrent forces in Lebanon.
3. Participating in the Peninsula Shield Forces to liberate Kuwait.
4. Joining the UN forces in Operation Restore Hope for Somalia.
5. Providing aid to the homeless and needy in Kosovo.
6. Implementing a project to remove mines and cluster bombs from southern Lebanon.
7. Participating in efforts to rebuild Iraq.
8. Participating in major relief operations for the Pakistani people during the 2005 earthquake in Pakistan.
Armies of other countries such as Canada are seeking to develop and integrate cognitive, intellectual, and communication skills and capabilities in the basic professional development courses of their educational system, to prepare what they call a military diplomat.
There are programs and detailed studies on how to achieve this preparation, as well as explaining its importance to the Canadian Army.
This is most evident in the title of the book “Cultural Intelligence and Special Operations Forces”, by Emily J. Spencer, associate Professor at the Royal Canadian Military College.
Canada’s army believes that the current context of modern armed conflicts and the future security environment requires a well-prepared military diplomat, as the only one capable of contributing to conflict resolution, in a manner consistent with Canadian values and interests, through the development of his/her communicative and relational skills (soft power skills), to complement his/her physical strength and military skills (hard power).

Conclusion
Military power is not an anachronism and will remain an essential political tool, and will not be replaced by soft power alternatives, however, resorting to hard power alone is no longer possible in the 21st century.
Furthermore, the legitimacy of military power has become dependent on the amount of soft power used to avoid resorting to hard power as much as possible, until hard power is the only solution for self-defence and homeland protection. 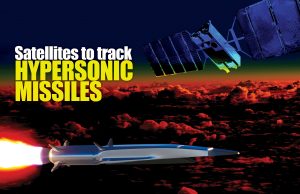 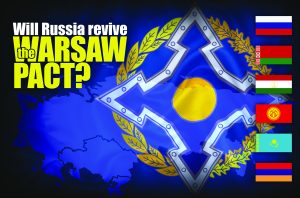 Will Russia revive the “Warsaw Pact”? 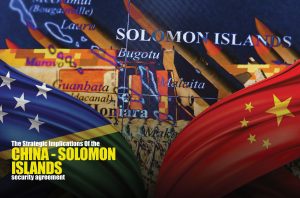 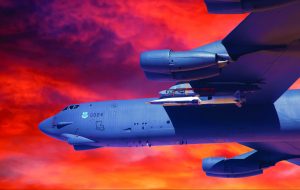 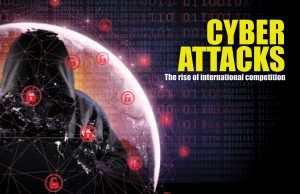 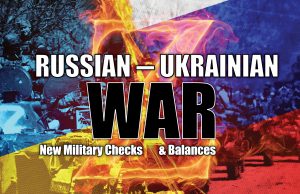