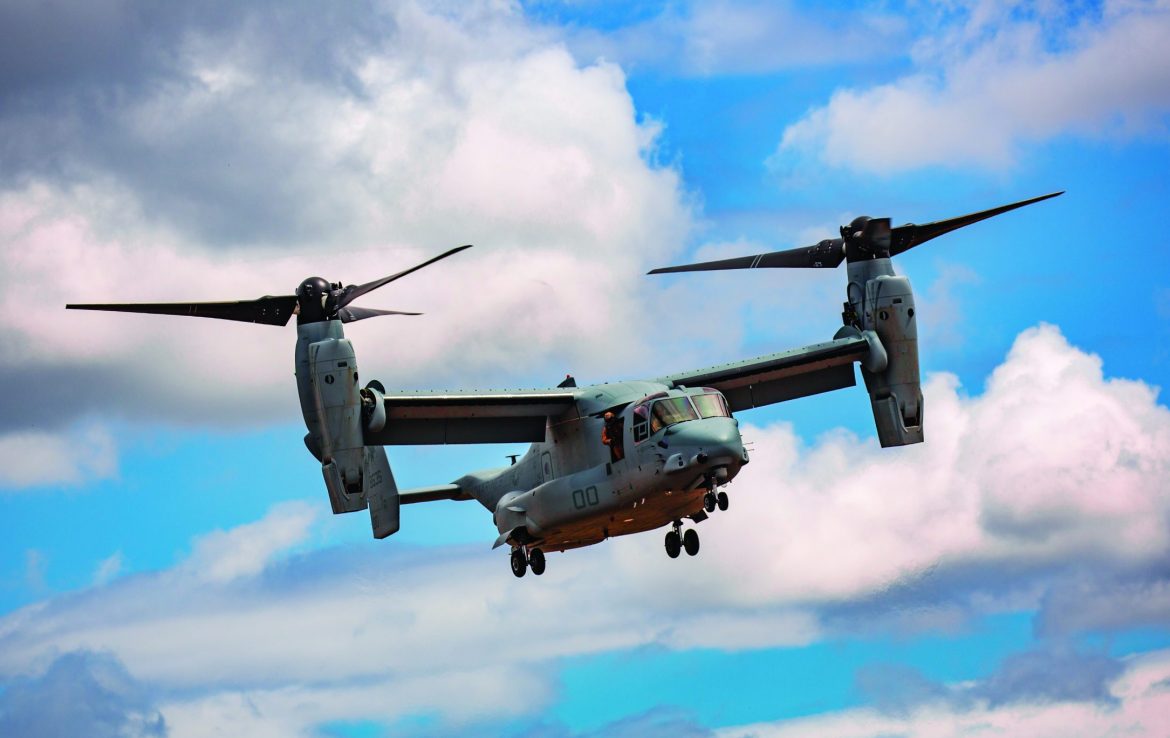 The rapid developments in the battlespace of military and security operations in various countries of the world are constantly pushing defense companies to find flexible and effective solutions that help achieve success and accomplish various and most complex tasks on land, sea and air.

The United States of America is one of the countries in the world that keeps pace with developments and threats in all its forms, as its defense companies have taken this issue very carefully for a long time, and have gone through harsh experiences that enabled it to achieve the principle of readiness in the face of risks of any kind.
The airspace is considered one of the most vital areas in military campaigns. Over the years, it has received the attention of various armies of the world, and its development has become the main element for the success of any air force.

The largest military companies in the world are competing today to produce and develop aircraft that meet various needs and tasks.

Perhaps the most prominent innovator in this field, according to experts, is the American “Bell” helicopter company, which was founded in 1935, and owned by “Textron” Defense Systems, where it works on manufacturing and production of helicopters that fit all military plans and requirements, and one of its most famous helicopters is the V-22 Osprey.

This aircraft is the world’s first tilt-rotor helicopter and the world’s only tilt-engine aircraft, which combines the ability to take off and land vertically like a helicopter, and the high cruising speed of fixed-wing aircraft.

This aircraft is designed to serve all branches of the US armed forces, not just the Special Forces. It is the first aircraft to be designed entirely on a computer, and it is also the first to be built almost entirely from composite materials.

The program of this aircraft has received a lot of attention, as it has proven its success and superior ability to meet the requirements and tasks of the US Special Forces and the US Marine Corps in various regions of the world, especially in places of great tensions and conflicts.

The aircraft, which has the ability to operate in the most difficult operational conditions, is designed to perform many combat missions, and is an effective emergency, transport and cargo aircraft, and has flown more than 500,000 flight hours.

This aircraft is equipped with advanced technological systems that operate with artificial intelligence, and navigational equipment that enables the aircraft to operate anywhere from the desert to the North Pole, any time of day or night, and has a superior ability to operate over water and rugged terrain, as well as providing it with enhanced protection systems against magnetic interference.

The aircraft manufacturer paid great attention to the issue of the harsh marine environment that may damage the fuselage, so it was painted with corrosion-resistant materials and paints.

To achieve the desired goals and perform various tasks to the fullest, the aircraft has been designed with systems that enable it to operate continuously in the air for more than five hours and has the ability to refuel in the air.

Its speed, range, flexibility and logistical capabilities make it one of the most versatile and cost-effective solutions for customers.
The length of the aircraft, which is currently used in the United States and Japan, is about 17.49 meters, while its width is (25,331 meters), including propellers, with a height of 6,731 meters.
The aircraft has a speed of about 493 km / h, a range of about 1592.72 km, and it can take off vertically with a payload of 23.859 kg. 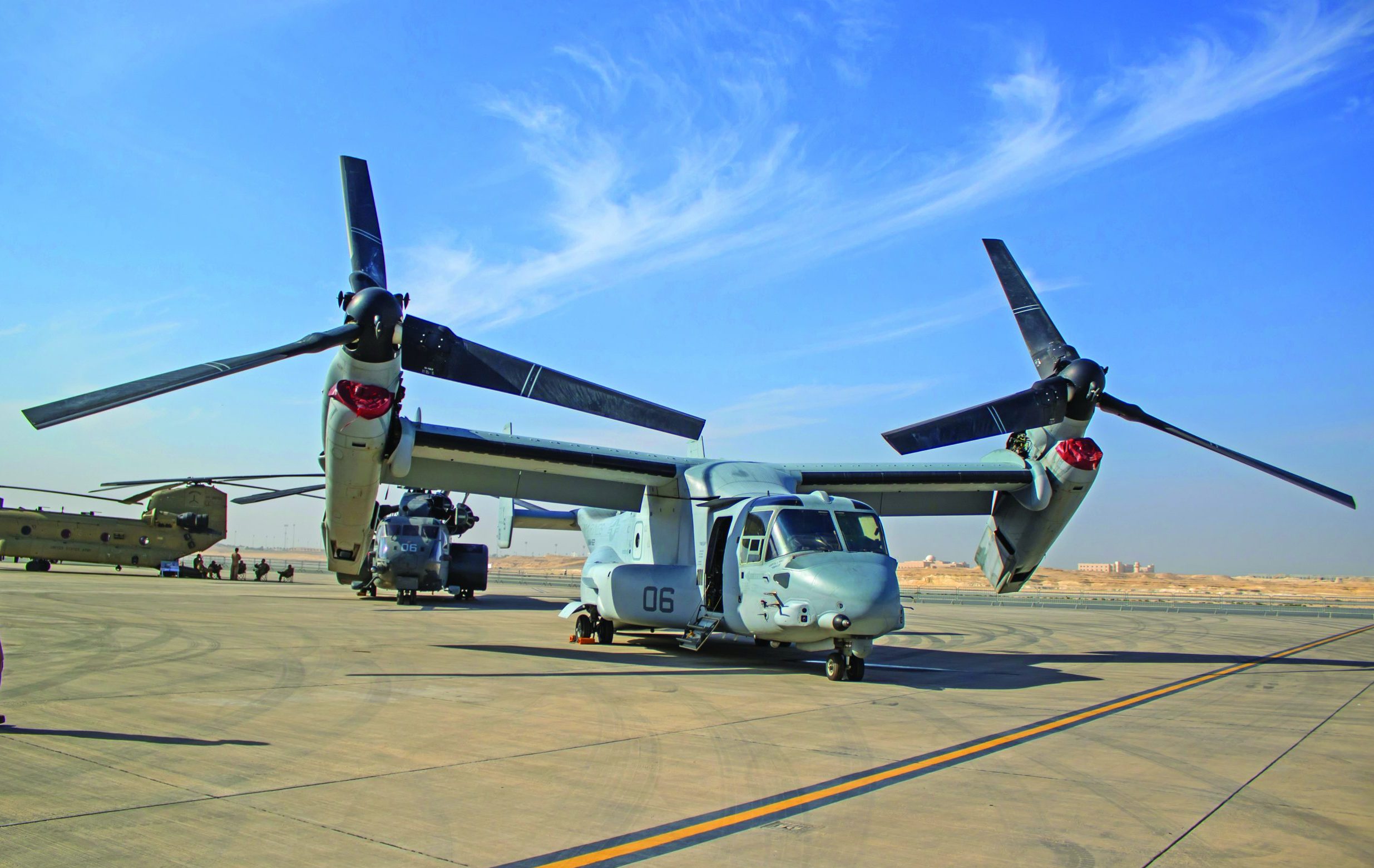 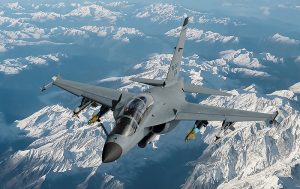