The diplomatic UAE is a member of the UN Security Council

I extend my warmest congratulations and blessings to His Highness, Sheikh Khalifa bin Zayed Al Nahyan, President of the State and Supreme Commander of the Armed Forces, “May God protect him”; to His Highness, Sheikh Mohammed bin Rashid Al Maktoum, Vice President and Prime Minister of the UAE and Ruler of Dubai, “May God protect him”; to His Highness, Sheikh Mohammed bin Zayed Al Nahyan, Crown Prince of Abu Dhabi and deputy Supreme commander of the armed forces, and to Their Highness sheikhs, fellow members of the Federal Supreme Council, rulers of the Emirates, on the election of the UAE to the UN Security Council 2022-2023. Thanks to God, then thanks to them, the UAE became as it is now in terms of excellence, development in all fields. This fact was confirmed by global figures and indicators. UAE has become a model to be followed in construction, development and professional and scientific progress, and occupies a leading position among the best modern countries in the world.

The election of the UAE to the membership of the UN Security Council for the period 2022-2023, affirms our nation’s leading role internationally, and confirms its prestige among the countries of the world, that was obtained through its reconciliatory and peaceful approach, as well as its moderate and tolerant political line. This is a great achievement for the Emirati diplomacy that succeeded in conveying the message of our country to the world, and reflected the bright and true face of the Emirati citizen.

Obtaining membership in the Security Council was not a coincidence. Rather, it is the result of a long and sophisticated work initiated by the founding father; Sheikh Zayed bin Sultan Al Nahyan, “May God bless his soul”, who was a model to be followed in presenting the UAE at the highest standard of quality possible, through his communication with leaders and peoples. With his wit, wisdom, and simple and expressive words, he was the first man of diplomacy.  Hearts loved him and ears enjoyed his words. He, “May God have mercy on him”, established UAE diplomacy and rooted its values, then our wise leaders followed his approach. They wanted this country to be superior in every field, and truly succeeded in achieving this goal. As we can see, the UAE is at the forefront in diplomacy, health, security and safety, education, tourism, technical development, and access to space. Choose a field, and you will find the UAE comes always first.

This success and lead is attributed to the sons of Zayed. They inherited creativity and excellence genes from their father, who brought them up, and it was natural to be like him. This cub is from that lion. His Highness Sheikh Abdullah bin Zayed Al Nahyan, has achieved unprecedented success, and thanks to God Almighty, then to him, for what the world has witnessed of  Emirati diplomatic superiority, which was crowned by this choice in the international organization. Before that, the UAE passport reached the top of the global index. Congratulations to the UAE and its people for this leadership that believes in the importance of being number one globally. This spirit brought the UAE into space and to the membership of UN Security Council during the year of preparation to celebrate the golden jubilee of the UAE, on which we look forward to more successes and aspirations that enhance our country’s international status. 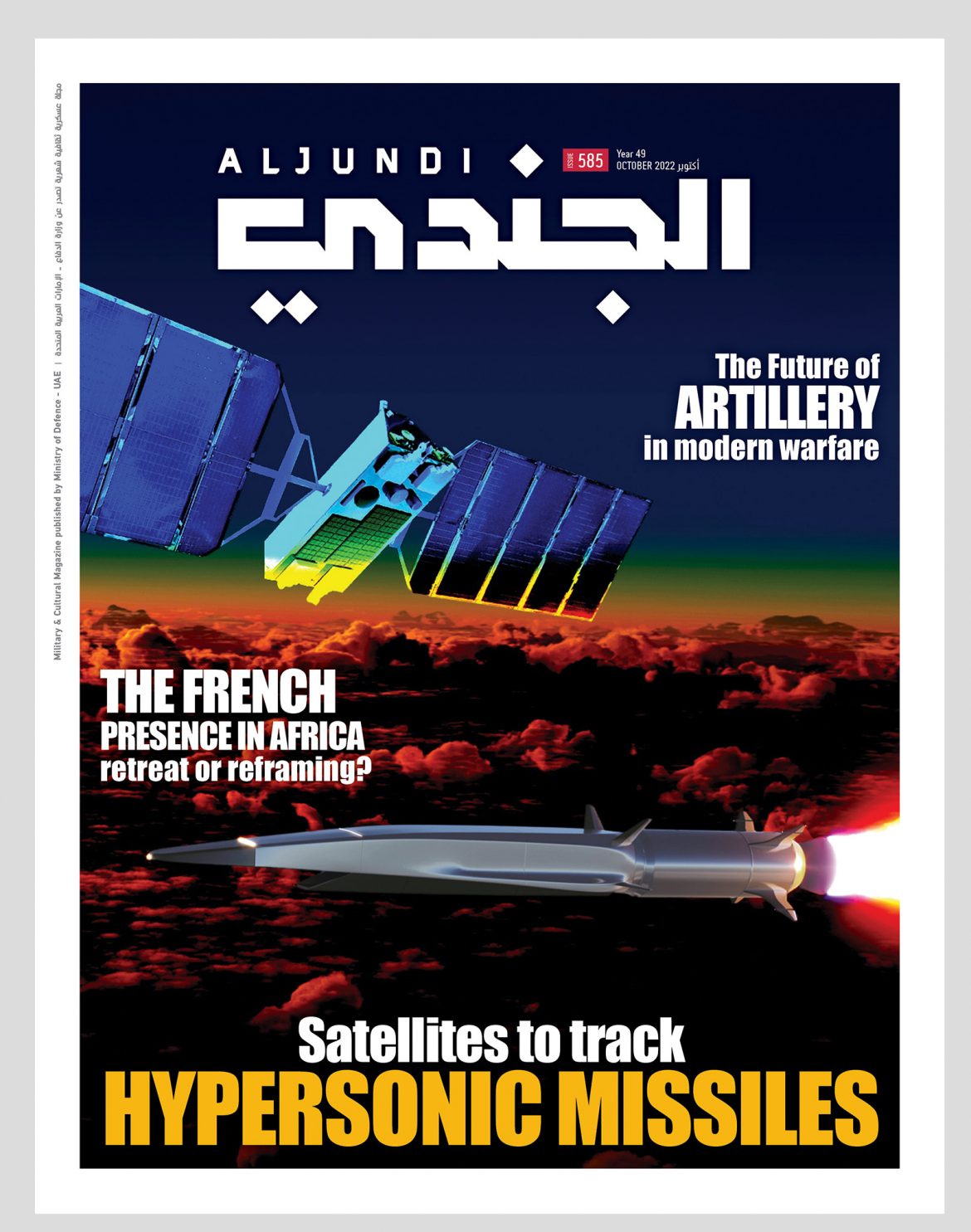