Experts agree that the Industrial Revolution was a turning point in greenhouse gas emissions, as a result of a series of agricultural, technological, demographic, economic, transportation and financial revolutions that shaped a new model of production and consumption.

Hence, the main effect of global warming began to be evident in the increase in the temperature of the planet, which rose by 1.1 degrees Celsius in this period, and is estimated to rise by 2.7 degrees Celsius by the end of this century.

Perhaps the increase of the population, which today has reached more than 7.5 billion people, not to mention the depletion of resources, and the increased demand for energy and fossil fuels, all led to the entry of the planet into an era that scientists called the “Anthropocene”, a new geological era that indicates the increasing impact of human activities on Environmental systems and climate.

Accordingly, there are serious consequences that will result from climate warming, including those related to threatening human life and destroying the food chain and economic resources, while the melting of the ice mass at the poles is one of the worst climate changes, which will lead to sea level rise, as well as to floods and will threaten coastal environments and areas, which will result in the complete disappearance of small island states.

In developing and poor countries, the climatic repercussions will be more severe. Let us face the phenomenon of climate refugees who are no longer able to earn a secure living in their countries, due to drought, soil erosion, desertification, deforestation and other environmental problems, in addition to the problems associated with population pressures and extreme poverty.

The transition to a low-carbon economy is only a contribution to combating climate change and mitigating greenhouse gas emissions, so that the green economy becomes a form of sustainable development and the preservation and expansion of the natural resource base.

In the same sense, many of the challenges facing humanity can only be resolved through a global commitment to ecological balance and economic growth, as part of a new roadmap for sustainable development.

The responsibility to preserve the environment and reduce global warming requires a collective awareness based on adopting environmentally friendly behaviors, creating flexible infrastructure, as well as developing more sustainable cities, so that activities emit climate- neutral gases or neutral carbon dioxide that do not put pressure on the climate.

Therefore, the vision of the United Arab Emirates to achieve climate neutrality by 2050 to protect the environment, preserve its natural resources and biodiversity and ensure their sustainability, and promote research and development activities, and innovation, to serve as a catalyst for investment and creation of new job opportunities. 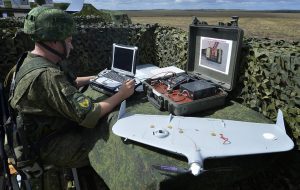 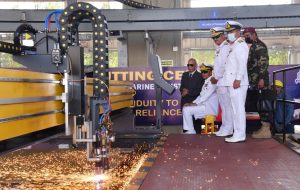 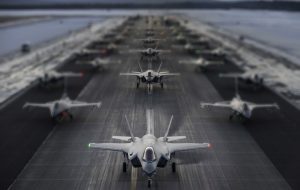 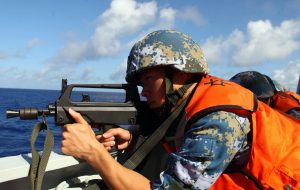 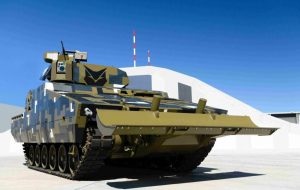 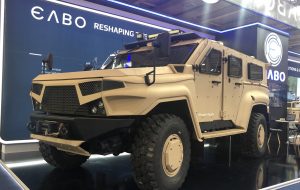