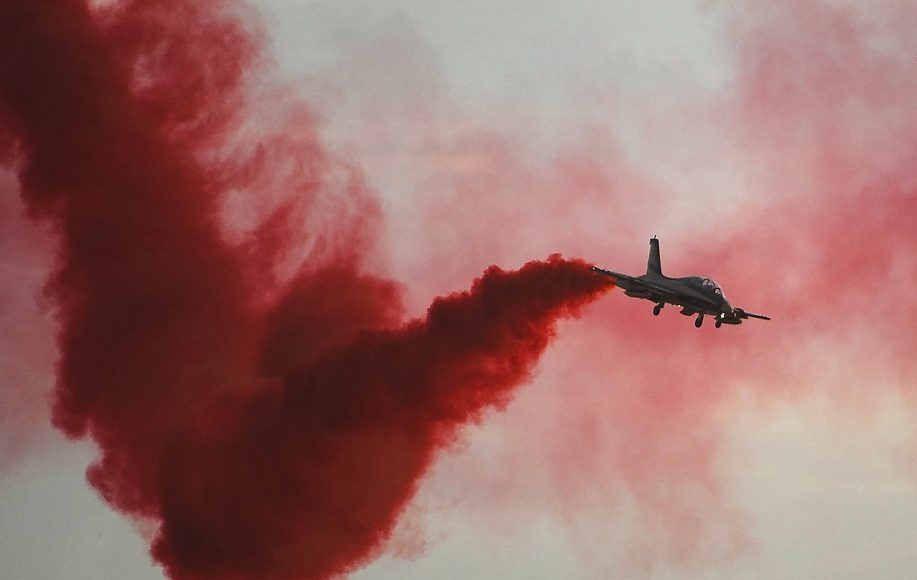 The next decade of aviation: 10 Year Anniversary of the Bahrain International Airshow

Bahrain readies to celebrate the 10th anniversary of the Bahrain International Airshow (BIAS), taking place 9-11 November 2022, with a host of new features and programmes.

Bahrain is committed to cementing itself as a collaborative peer within the global aerospace sector and has continued to advance its partnerships with globally established organisations. With a regional aviation industry that generates $130 billion annually for the economy, equivalent to 4.4% of the region’s gross domestic product (GDP), continued investment in the sector by all of the Gulf Cooperation Council (GCC) members presents growing opportunities for global aviation players.

Harnessing a growth mindset, BIAS has undertaken a period of significant investment. With a ten-year track record of success, the 2022 Airshow will include enhanced features across the three-day event, creating more opportunities for business, networking, growth and knowledge sharing.

Organised by the Bahrain Ministry of Transportation and Telecommunications and the Royal Bahraini Airforce in association with Farnborough International, BIAS has been designed to reflect aerospace and defence industry demands and will harness global expertise to provide thought leadership. The show aims to engage, retain and grow its world-class delegation programme, providing exhibitors with a personal opportunity to network with high level VIP decision-makers.

With a conference lineup that will discuss the future of airport and airlines, women in aviation, Cargo and Logistics and the Space industry, the 2022 edition of BIAS will see globally renowned organisations gather at the Middle East’s gateway to the Gulf to plan for the future.

The growth in air passenger and cargo traffic in the Middle East is expected to outperform those in all other regions in the world by 2032. To support this growth and regional focus, the 2022 airshow will see the launch of the Cargo Hub to facilitate the development of new partnerships and business connections, as well as share insight from industry-leading professionals and exhibitors.

With over 140 companies expected to exhibit across the defence, space, business and aviation sectors, the boutique aerospace event offers visitors the opportunity to strengthen existing business connections and meet key with global senior decision makers and stakeholders of aerospace businesses.

To provide additional improvements to its first-class experience, extensive investment and refurbishments have been made to the luxury airshow exhibitor chalets. The ready-built chalets are positioned adjacent to the static aircraft park and parallel to the runway, providing unrivalled views of both the static and flying display.

Offering one of the most internationally renowned aircraft displays on the airshow circuit, BIAS will also host an impressive static showcase and daily flying displays featuring the latest in both military jets and commercial aircraft.

Following his recent Middle East Business Aviation Association Lifetime Achievement Award win for outstanding contribution to the Bahrain aviation sector over the last decade, H.E. Engineer Kamal bin Ahmed Mohammed, the Minister of Transportation and Telecommunications said: “Throughout the uncertainty of the last two years, Bahrain’s agile response to the crisis enabled the Kingdom to remain a constant presence across global sectors, and we are looking forward to welcoming everyone back in November this year.

“We’re proud to have established BIAS as a key event in the aerospace and defence calendar and we aim to build upon the success of the 2018 instalment, which saw more than 54,000 trade visitors, 11 of the top 15 global aerospace companies attending and over $5 billion worth of aerospace orders and commitments confirmed across the three days.”