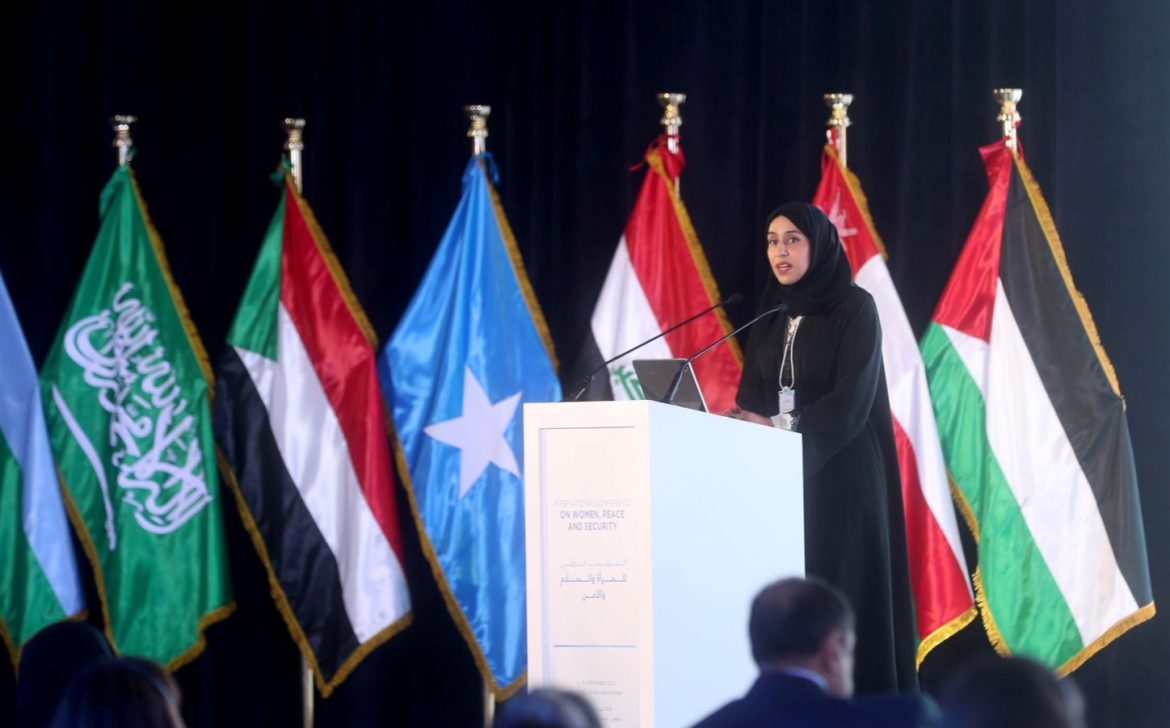 The high-level International Conference for Women Peace and Security (ICWPS) concluded in Abu Dhabi on Friday following three day of discussions on the role of women in peace and security in line with the objectives of UN Security Council Resolution 1325. The conference emphasised the need to involve women leaders from civil society in the National Action Programme to implement Security Council Resolution 1325 and overcome obstacles to women’s integration in decision-making. 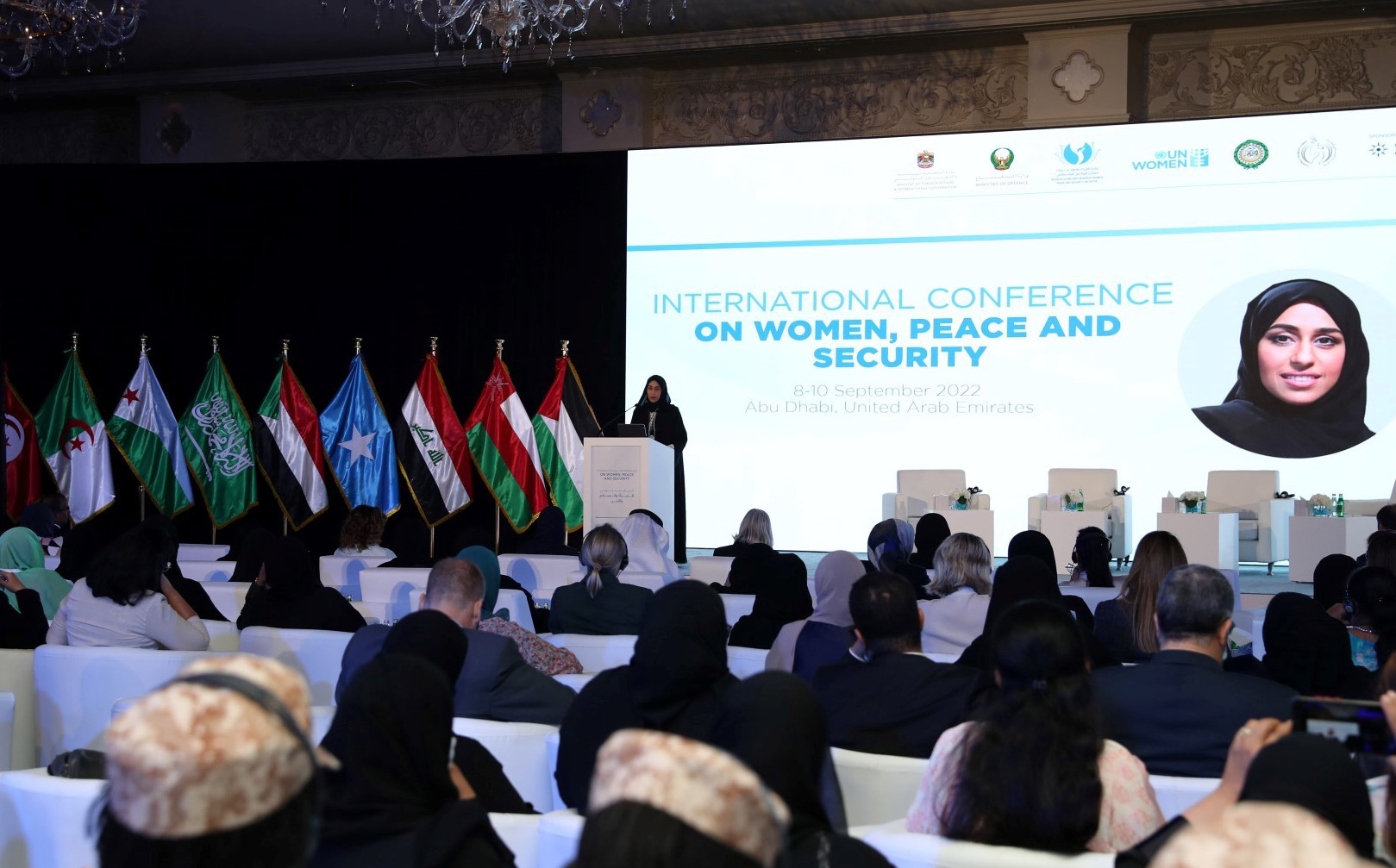 The conference was organised by the Ministry of Foreign Affairs and International Cooperation in partnership with the Ministry of Defence, the General Women’s Union (GWU), UN Women, the League of Arab States, and the Abu Dhabi Ports Group and saw the participation of international decision-makers, senior officials, diplomats, and advocates concerned with Women, Peace and Security issues in the Arab region and worldwide. 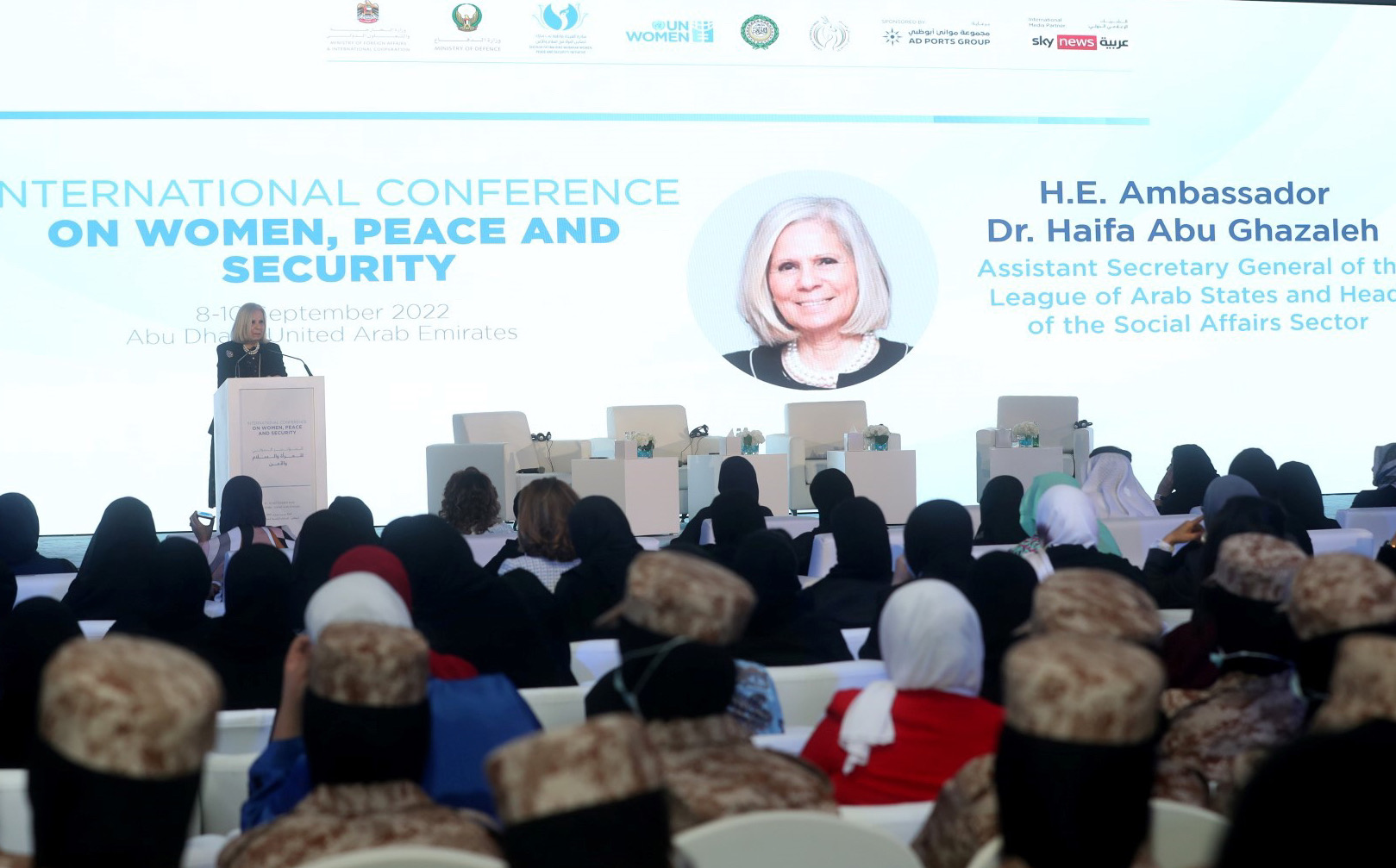 The event was held under the patronage of H.H. Sheikha Fatima bint Mubarak, Chairwoman of the General Women’s Union (GWU), President of the Supreme Council for Motherhood and Childhood, and Supreme Chairwoman of the Family Development Foundation (FDF).

The conference reviewed the achievements and challenges relating to the implementation of UN Security Council Resolution 1325, which emphasises the importance of the equal participation of women and their full involvement in all efforts to maintain peace and security in conflict areas around the world and post-conflict construction. The conference also sought to achieve consensus on specific procedures to implement the UAE’s National Action Plan. The conference also highlighted the UAE’s efforts in Women, Peace, and Security and outlined specific procedures for the UAE’s national plan to implement UN Security Council Resolution 1325. 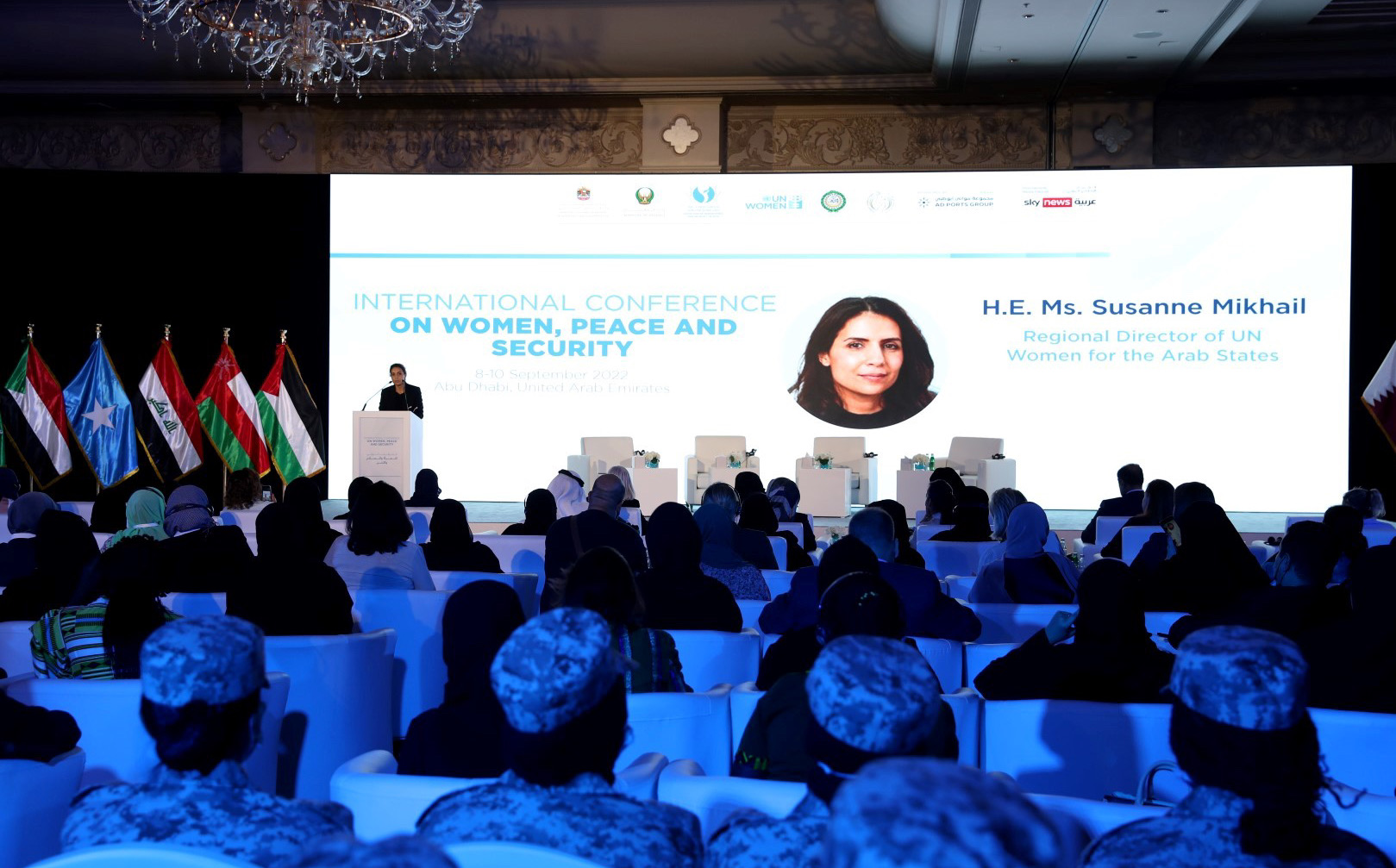 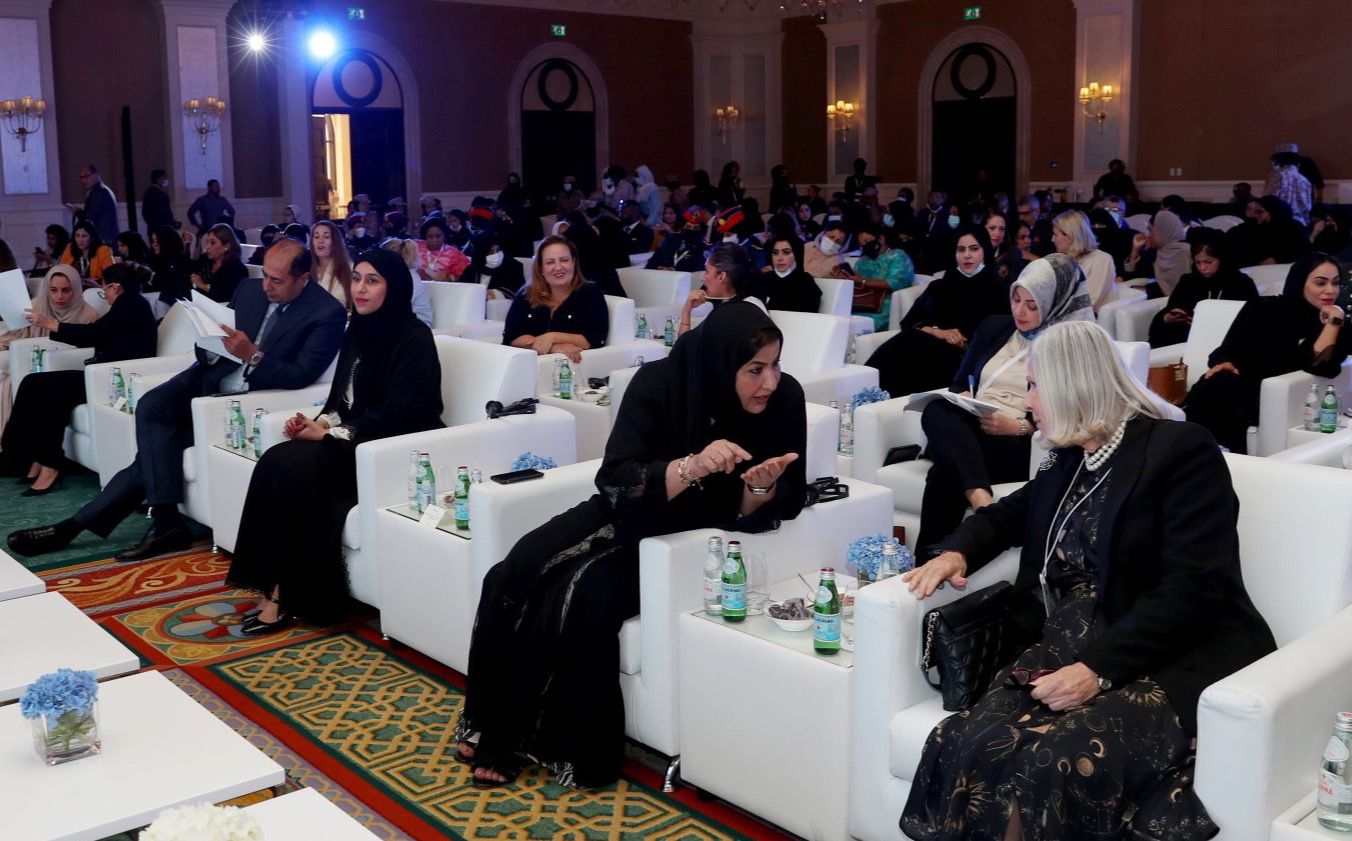 Four panel discussions were held at the final day titled: ”Overcoming obstacles to women’s leadership and participation”, ”Towards activating the strategy and action plan of the Arab Network for Women Peace Mediators”, ”Localizing the women, peace and security agenda: Lessons from the Arab Region on formulating national action plans for UN Women, Peace and Security” and “Integrating gender in relief, recovery and reconstruction: Women’s economic security, access to resources and other essential services”.