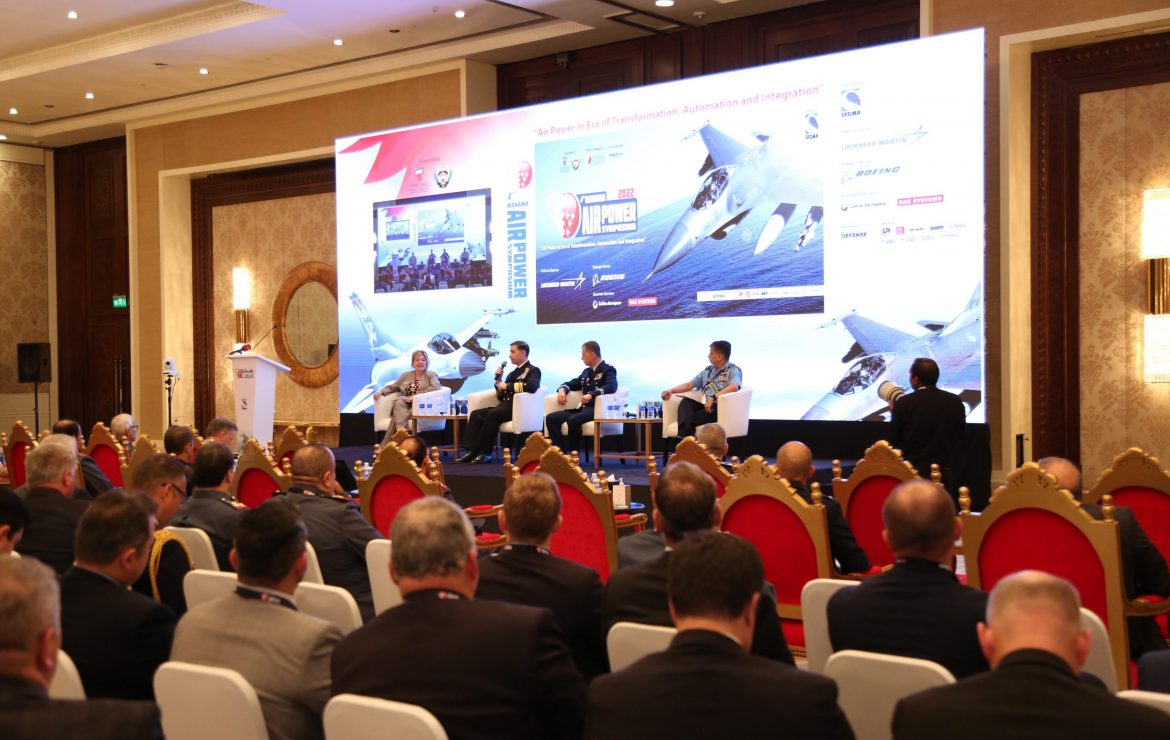 Represented by the Royal Bahraini Air Force, the Bahrain Defense Force (BDF) held the 4th edition of the Manama Air Force Symposium, on November 8, 2022, at the Zallaq Sofitel Hotel, in conjunction with the Bahrain International Air show 2022.

A number of Air Force commanders and senior experts from All over the region and the world participated in the Symposium to discuss emerging issues in the aviation sector.

Furthermore, Shaikh Hamad said that the spread of autonomous suicide weapons around the world, the use of hybrid warfare through cyber-attacks that affect governmental, economic and health institutions in some countries, and the emergence of hypersonic weapons technology, which can evade air defence systems have become a clear threat to international security and stability, especially if these technologies fell into the hands of terrorist groups through some countries.

He added that these developments represent steps towards future wars that may face our countries, explaining that the integration of these technologies in armed conflicts will put pressure on political and military decision-makers in various countries and will lead to a change in the equation of military deterrence strategies.

Thus to maintain the security, stability and prosperity of the world, all countries seeking peace must prevent the proliferation and development of nuclear and unconventional weapons. 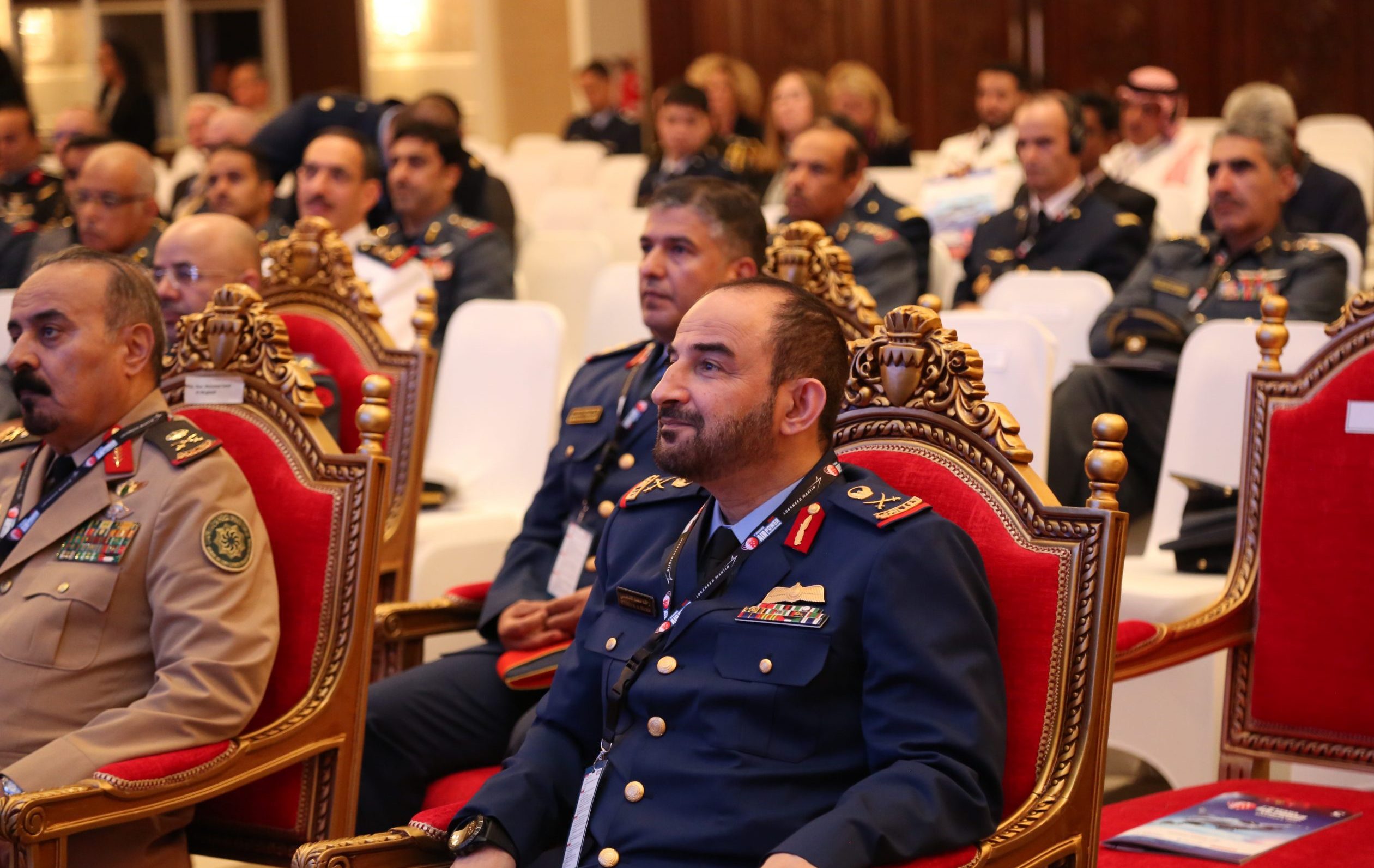 The symposium’s activities included 3 main sessions, with General “Gary North”, Vice President of Lockheed Martin Aeronautics, moderating the activities of the first session, which consisted of various topics, with Maj. Gen. David A. Harris, Deputy Commander of the Ninth Air Force in the US Air Forces Central Command, giving a seminar titled “Cooperative Combat Aircraft in the Modern Air Force”, while Lt. Gen. Martin Sampson, Senior Defense Adviser on the Middle East and North Africa in the Armed Forces of the United Kingdom, discussed a topic titled “high-energy weapons as an effective defence against drones: Operational challenges” and

Moderated by Heidi Grant, Chief of Business Development at Boeing, the second session included 3 main topics with Brad Cooper, Commander of U.S. Naval Forces Central Command and the Fifth Fleet, discussed how US naval operations improve maritime security by strengthening partnerships and developing capabilities above and below the water surface.

While Maj. Gen. Walsir Jose, Head of Logistics and Support Affairs in the Brazilian Air Force, addressed the third topic about the advantages of light support aircraft as low-cost solutions.

The third and final session, moderated by Riyad Kahwaji, CEO of Sigma Corporation and defence analyst, included 3 topics as well, with Brigadier Gen. Salman Aslam, Director of the Artificial Intelligence Center in the Pakistani Air Force, discussing the role of artificial intelligence and virtual reality in the advanced training of warplanes and drones.

In addition, Lt. Gen. Sir Andrew Pulford, the military advisor to BAE System, addressed the shape of warplanes in the future.

The symposium is a great opportunity for communication and the exchange of ideas, as well as benefiting from regional and international experiences in the field of air power, in addition to learning about the latest modern technology in the field.

The symposium keeps pace with the most important developments and breakthroughs, which require the use of the latest systems and devices in the Air Force. 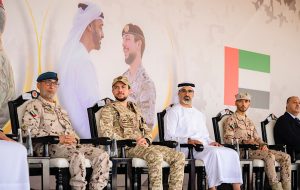