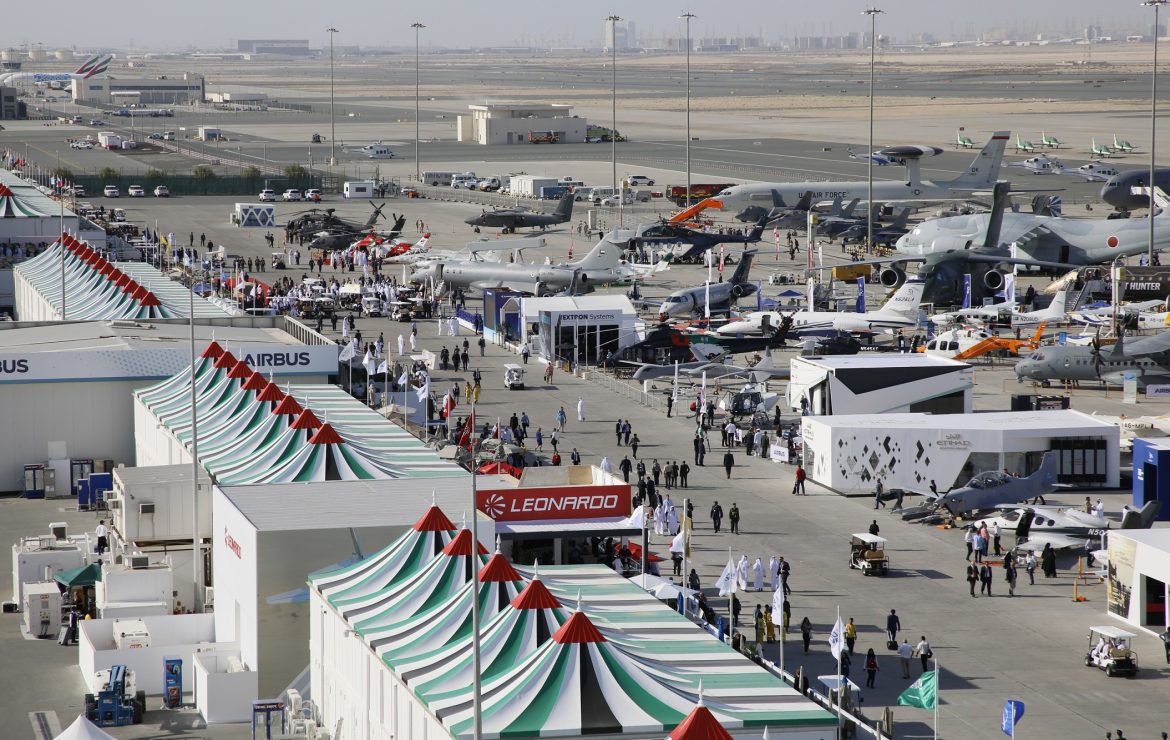 A range of new exhibitors to join Dubai Airshow 2021

Dubai Airshow 2021 is set to welcome over 370 new exhibitors this year, in addition to the major local and global players in aerospace, defence, and space, which have been part of the Airshow’s previous editions. New exhibitors will be joining from a wide range of countries, including Belgium, Ukraine, the United Kingdom (UK), the United States of America (USA), Greece, Israel, Switzerland, Brazil, Czech Republic, Canada, and the Russian Federation. 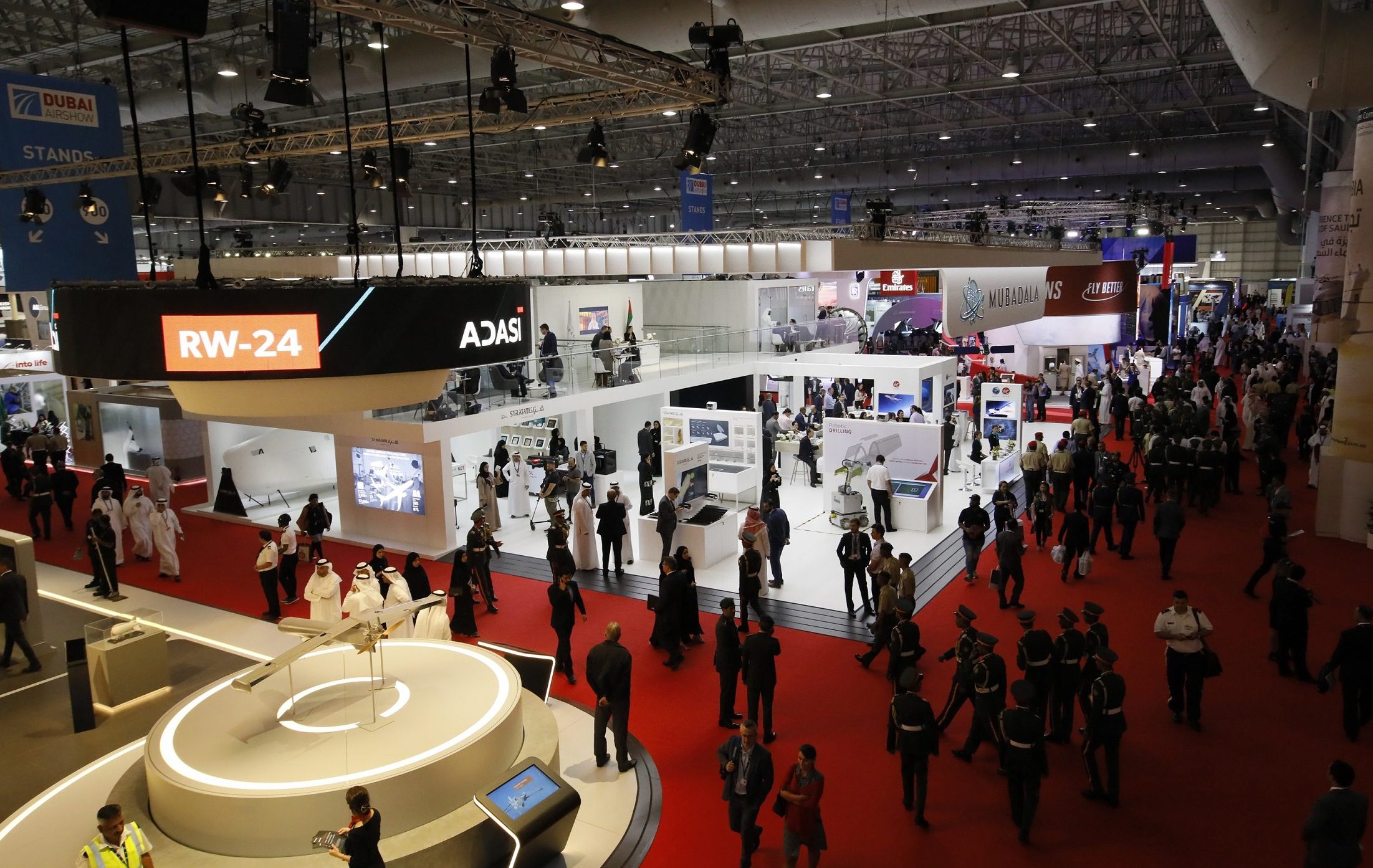 Commenting on their participation in Dubai Airshow for the first time this year, Kai-Tse Lin, Co-founder and Chief Operations Officer (COO) at Bellwether Industries, said: “For the first time, we are going to showcase not only a new testing prototype in the Middle East but also the company’s concepts, future plans, and test flight footage. Bellwether is having various exciting programmes in development or about to be initiated, we would love to partner and get engaged deeper with the industry.”

Simon Jeannot, Chairman of Mac Jee Industria de Defesa, said: “As a major exhibition for the civil and military aviation community, the Dubai Air Show is essential for an air force weapons systems specialist like Mac Jee. The Dubai Air Show is an opportunity to demonstrate unique expertise in air ordnance manufacturing. We are particularly excited to introduce DAGGER, an aerial ammunition guidance kit developed entirely in Brazil. Mac Jee is looking forward to meeting its partners in the region and exploring new opportunities. For the defence group Mac Jee Brazil, Dubai Air Show is the most important aviation show in the world.”

Boaz Levy, President & CEO of Israel Aerospace Industries, added: “IAI is Israel’s leading company in the fields of defence, aviation, aerospace, intelligence, and cyber, with combat-proven systems among the most advanced in the world. IAI will present some of the latest and most advanced defence solutions, featuring the latest technologies in military aviation, air defence and missiles systems, unmanned systems, special mission aircraft, radars, and cyber technology. The 2021 Dubai Airshow offers the opportunity to further expand and build long-lasting strategic partnerships with our neighbouring nations as well as to collaborate with additional local defence companies and industries.”