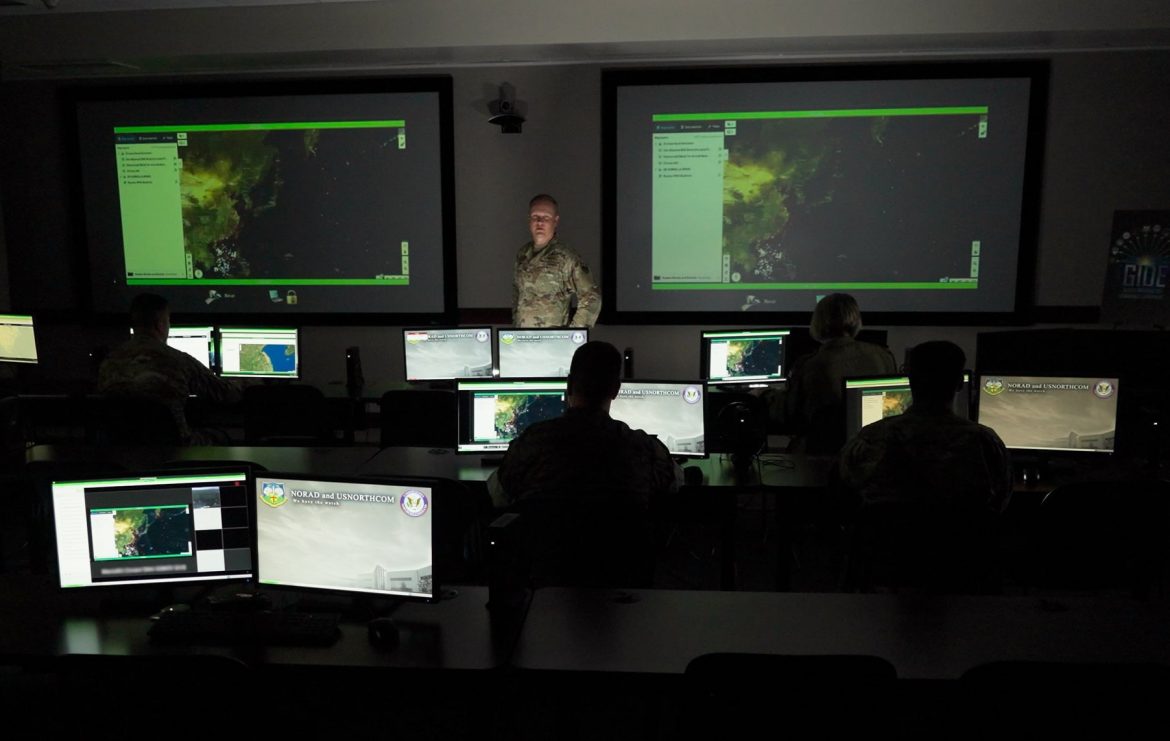 The US military has recently completed tests of an advanced artificial intelligence (AI) system that can let it to predict events and enemy’s next step days before it occurs.

“The threats we face and the pace of change in the geostrategic environment continues to advance at really alarming rates. We’ve entered a era of new and renewed strategic competition, and this time, we’re facing two peer competitors, both nuclear-armed, that are competing against us on a daily basis”, an international media quoted General VanHerck as saying.

The machine learning-based system issued alert about any possible threat after observing changes in raw and real-time data. The latest software, if it works as it is claimed, will give an edge to ambitious US military on peer competitors.

“We’re taking sensors from around the globe, not only military sensors but commercially available information, and utilizing that for domain awareness”, General VanHerck said. “We would take artificial intelligence and use machine learning to take a look and assess, for example, the average number of cars in a parking lot that may be there in a specific location to a competitor or a threat. And we monitor that over a period of time.”

He said that the software will help the military to gather information in minutes of seconds that normally takes days.

He also claimed that the tests would shift the military’s focus “away from pure defeat mechanisms for homeland defense towards earlier, deter-and-deny actions well outside a conflict”.

“With regards to … the self-fulfilling prophecy, what I’d tell you is I think it’s exactly the opposite”, Independent quoted him as saying.

“Today, we end up in a reactive environment because we’re late with the data and information. And so all too often we end up reacting to a competitors move. And in this case, it actually allows us to create deterrence, which creates stability by having awareness sooner of what they’re actually doing.

“And you can utilize the information space, pick up the phone, call, and create actual deterrence options by doing so or positioning forces to do that.” 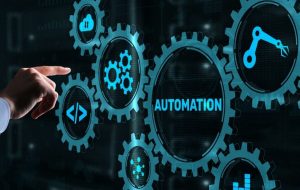 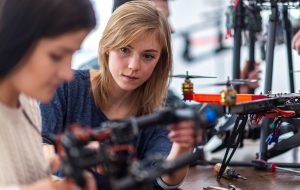 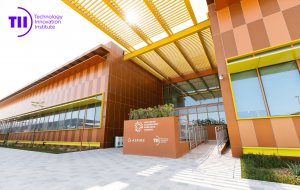 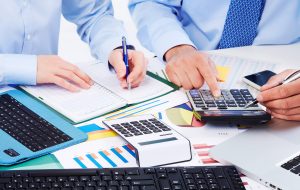