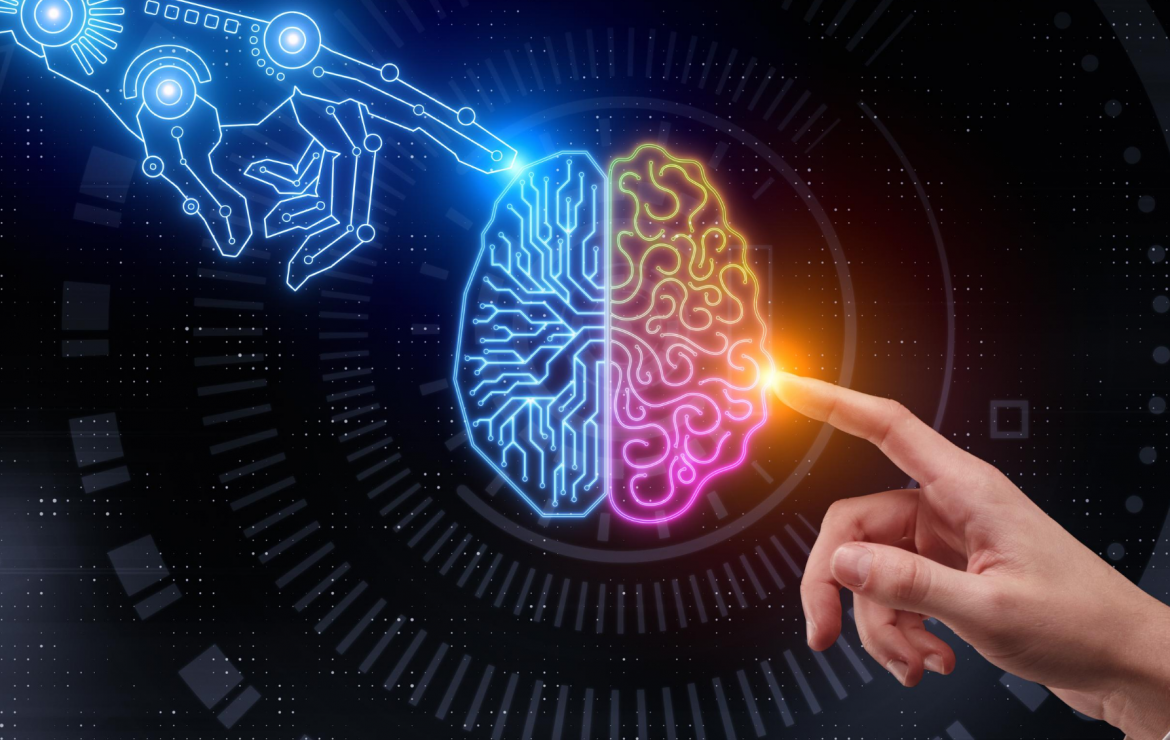 In a ground-breaking feat that shows Hebbian learning could be applied to artificial intelligence (AI), scientists have showcased a newly developed mathematical formula that allows AI robots to keep learning and adapt to new circumstances.

The research, presented in December 2020 at the Conference on Neural Information Processing Systems, and published in the journal NeurIPS Proceedings, illustrates a very interesting experiment that could help AI robots “learn” as they go.

First reported by Science Magazine, the researchers of the study created a set of rules (mathematical nets) that allowed AI robots to keep learning when presented with a deviation from their pre-programmed circumstances. These nets incorporated some fundamental Hebbian rules (as the old saying goes, what fires together, wires together), and instead of remaining static (doing the same instructed things over and over again), the researchers were able to get these mathematical nets to change based on what the robot experienced, allowing it to adapt.

Normally, AI robots have difficulty adapting to new circumstances as they are programmed and deployed with a set of instructions that allow them to behave and respond in an orchestrated manner. The researchers in the new study wanted to show that it would be possible to get a robot to learn to adapt presented with new circumstances by using these mathematical nets.

In a video that accompanied the study, this “learning” was neatly illustrated.

Two simulated robots were going around an arena doing their own thing. Although both robots had “evolved” over 300 generations (meaning they had undergone various neural network changes based on algorithms of real brain networks), which gave them the ability to walk, there was one big difference between the two robots. One contained these new mathematical net instructions, the other did not. Researchers then removed a front leg from each robot, forcing them to work out how to compensate for this loss. As you can see from the video, the robot on the left is able to overcome the fact, struggling at first but ultimately learning how to carry on walking, the robot on the right, not so. It immediately falls over on its back, looking both frustrating and rather desperate.

Intriguingly, and simplistically illustrated in this experiment, the findings hold promise to develop more accurate AI systems using Hebbian mathematical models in the future. This could be used, for example, to help translate languages more accurately, identify images, or even drive video game race cars more effectively. In another test, also in the video above, AI containing the Hebbian mathematical net drove 20 percent better than an AI counterpart that did not have the net deployed in a race car video game.

It seems Hebbian rules might be coming to AI sooner than we think and it might slowly start to bridge the gap between AI and the human experience.