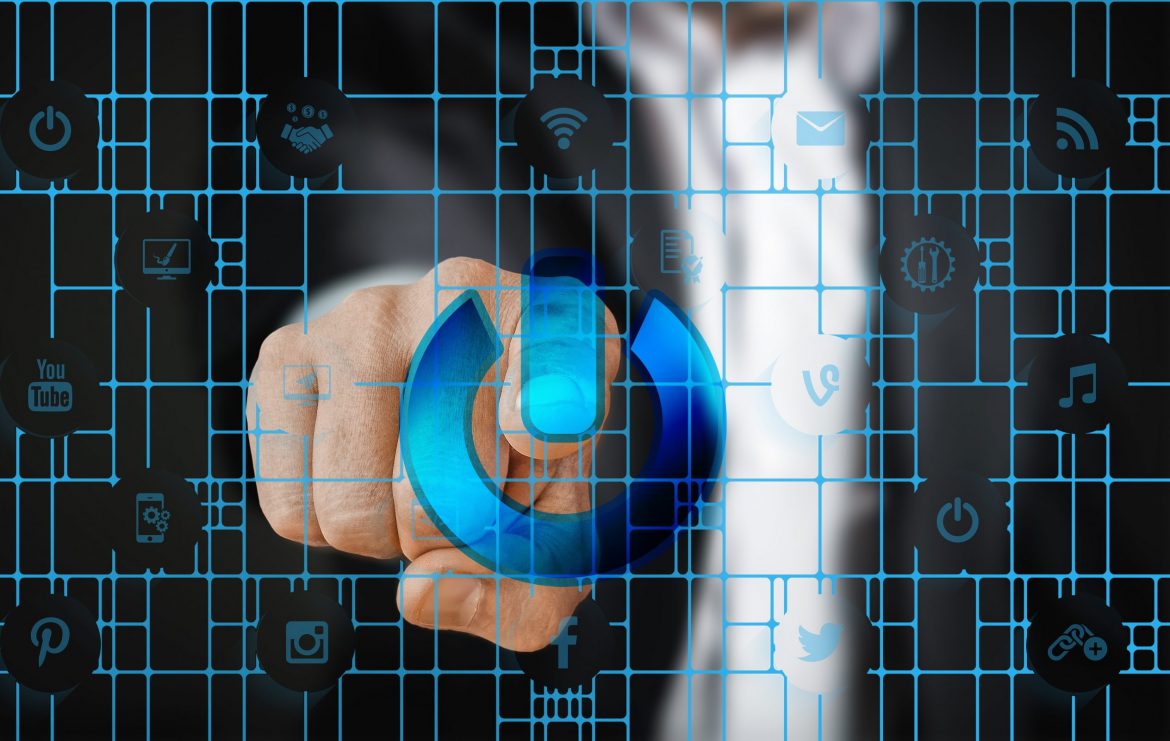 IT & Security Teams in UAE Underestimate the Power of the Network Despite It Driving Connectivity, Intrinsic Security and App Delivery

Given the increasing strategic focus on the network for delivering connectivity, intrinsic security, and app delivery, more than half (57%) of UAE IT heads believe it is really challenging to gain end-to-end visibility of their network, based on new global research by VMware in partnership with Forrester, and according to IDC , almost half say this lack of visibility is a major concern. More than a third (39%) feel the challenges associated with this lack of visibility has resulted in misalignment between security and IT teams – and another third (36%) have no plans to implement a consolidated IT and security strategy.

This is in stark contrast to the fact that network transformation is seen as being essential to delivering the levels of resilience and security required by modern businesses, with 43% of European organisations saying this is a key priority for them between 2019 to 20211.

Critically, organisations need shared thinking and responsibilities to establish a cohesive security model if they are to deliver their company’s strategic goals, seen by Forrester as increased security (33%), technological advancement (67%) and the ability to respond faster (33%) in the UAE.

Alongside the inconsistency in how the role of the network in security is perceived, there is a lack of cohesion within the IT and security teams as to who is responsible for network security.

“Businesses who are looking to adapt to fast-changing market conditions rely on the ability to efficiently connect, run and secure modern applications consistently, from the data centre, across any cloud and all the way to the device. And it is the virtual cloud network that is delivering this. The network needs to be recognised as the DNA of any modern security, cloud and app strategy, and it should be seen as a strategic tool and not merely the plumbing,” said Amin Hanafieh, Country Manager, UAE, VMware.

The research also sheds light on the difference in priorities for both the IT and security teams. Globally, the top priority for IT is efficiency (51%), whilst security teams are focused on incident resolution (49%). And while new security threats require visibility across the entire IT infrastructure, less than three quarters of security teams are involved in executing the organisation’s security strategy.

Forty five percent of respondents in the UAE recognise that a consolidated strategy could help reduce data breaches and more quickly identify threats. Yet this relationship isn’t proving an easy one to maintain as 82% of security and IT teams admit they don’t have a positive relationship with one another (at VP level and below). More than half (52%) of organisations want to move to a model of shared responsibility in the next 3-5 years, where IT security architecture (52%), cloud infrastructure (33%) and threat hunting response (55%) is shared between IT and security teams; but that calls for much closer collaboration than exists today.

“The exponential rise in connectivity, the adoption of multi-clouds to build, run, manage and secure apps, and the enabling role in delivering this, from the data centre to the public cloud and edge cloud, is the network,” said Rasheed Al-Omari, Principal Business Solutions Strategist, SEMEA at VMware. “Core to all this is the possibility that the network can be used to protect data across the entire organisation, from origin to user. This is only possible if the network is delivered in software, and only via a cohesive, collaborative approach within IT. The virtual cloud delivers consistent, pervasive connectivity and security for apps and data wherever they reside.”

“Security should increasingly be seen as a team sport, but we’re still seeing organisations continuing to take a functionally siloed approach,” said Ihab Farhoud, Director, Solutions Engineering – METNA, VMware. “The key to the success of modern IT and security is working together collectively with shared accountability, shared plans, and ensuring that every element of security, including networking, is built into the foundation of your strategy from the very beginning. However, many of the issues that arise from being siloed can be mitigated, at least to some extent, by adopting a software-first approach, as embodied by the principles of a Virtual Cloud Network. This will help organisations to connect and secure applications and data across private, public, and edge/branch clouds, delivering consistent connectivity and security for apps and data wherever they reside, independent of underlying physical infrastructure. Wherever you are on your digital transformation journey, this should be your next step”, Farhoud concluded.