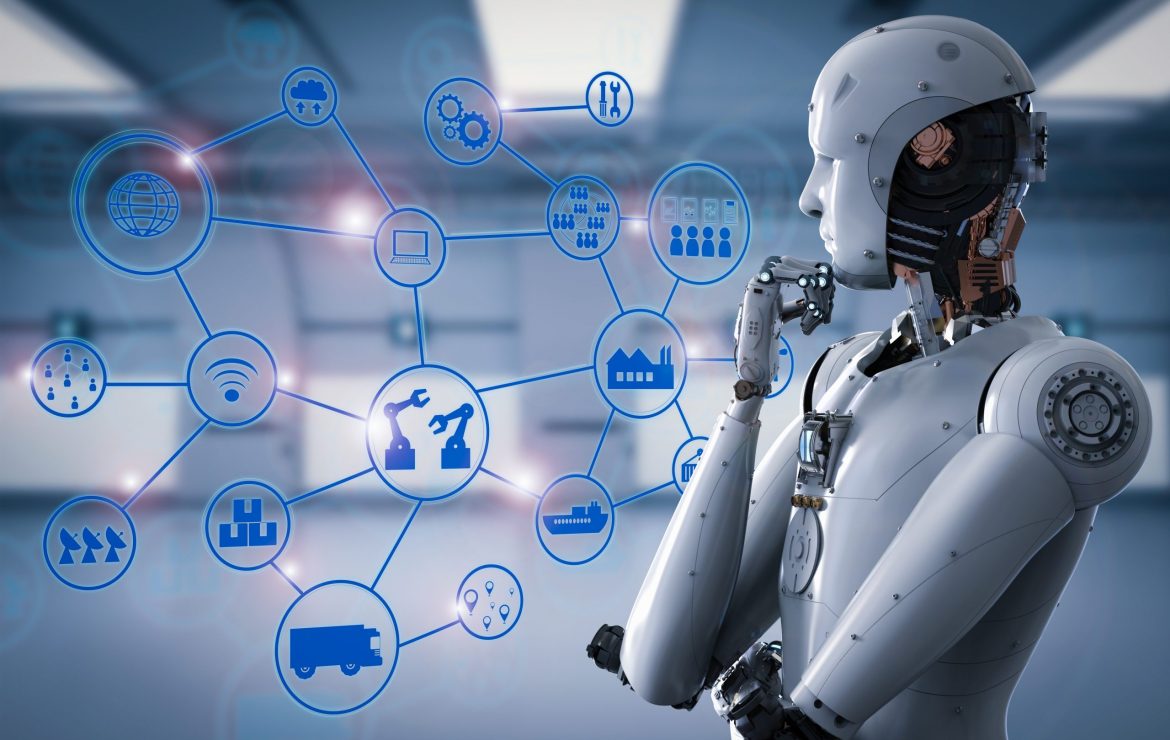 How AI can predict electronics failure

Engineers at CU Boulder have taken a major step forward in combing advanced computer simulations with artificial intelligence to try to predict how electronics, like the transistors in a cell phone, will fail. The research was led by physicist and aerospace engineer Sanghamitra Neogi and appears this week in the journal npj Computational Materials.

Neogi and her colleagues mapped out the physics of small building blocks made up of atoms, then used machine learning techniques to estimate how larger structures created from those same building blocks might behave. It’s a bit like looking at a single Lego brick to try to predict the strength of a much larger castle.

“We’re trying to understand the physics of devices with billions of atoms,” said Neogi, assistant professor in the Ann and H.J. Smead Department of Aerospace Engineering Sciences.

It’s a pursuit that could be a boon for the electronics that underpin our daily lives, from smartphones and electric cars to emerging quantum computers. One day, Neogi said, engineers could use the team’s methods to pinpoint in advance weak points in the design of electronic components.

The project is part of Neogi’s larger focus on how the world of very small things, such as the wiggling of atoms, can help people build new and more efficient computers—even ones that take their inspiration from human brains. Artem Pimachev, a research associate in aerospace engineering at CU Boulder, is a coauthor of the new study.

“Rather than wait for years to figure out why devices fail, our methods can give us a priori knowledge on how a device is going to work before we even build it,” Neogi said.

Neogi’s research focuses on a big sticking point in the electronics industry: Hotspots. That isn’t referring to mobile Wi-Fi hookups. Neogi explained most modern computing tools carry a large number of imperfections – small defects in electronic components that cause heat to build up at certain sites, a bit like how a bicycle slows down when you ride over rough terrain. Such “hotspots” also make your smartphone a lot less efficient.

The problem, Neogi said, is engineers drawing on computer simulations, or models, struggle to predict ahead of time where those weak points are likely to turn up.

“We can use physics models to understand systems with approximately 100 atoms in them,” Neogi said. “But that doesn’t compare to the billions of atoms in these devices.”

From atoms to devices

Think of the models as Lego builders on an atomic scale. They are clumps of 16 silicon and germanium atoms, the main ingredients in many computer components.

In the study, Neogi and her colleagues developed a computer model that uses artificial intelligence to learn the physical properties within those building blocks—or how atoms and electrons come together to determine the energy landscape within a material. The model can then extrapolate from those basic blocks to estimate the distribution of energy in a much larger chunk of atoms.

“It collects information from each individual unit and combines them to predict the final properties of the collective system, which can be made up of two, three or more units,” Neogi said.

Her team still has a long way to go before it can pinpoint all of the potential weak points in a device the size of your phone. So far, the group’s model has proved effective. Neogi and her colleagues have used the tool to accurately predict the properties of several real-world materials made from silicon and germanium. Neogi also is drawing on her understanding of how heat and energy flow at very small scales to not just improve existing devices, but also help create future devices.

“What I want to do is poke at this world of atoms in your handheld device and understand how materials and electronics come together to make a device work,” she said. 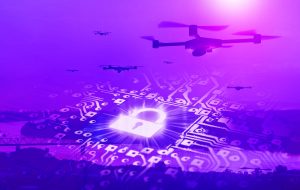 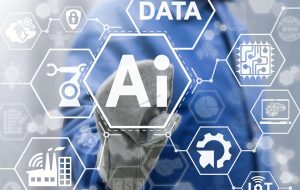 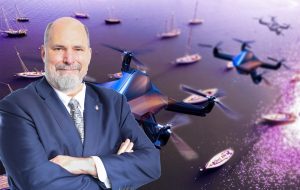 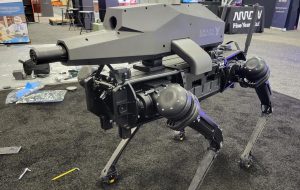 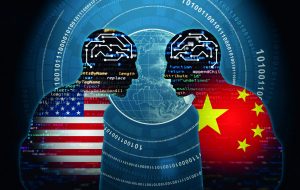 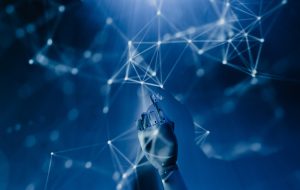