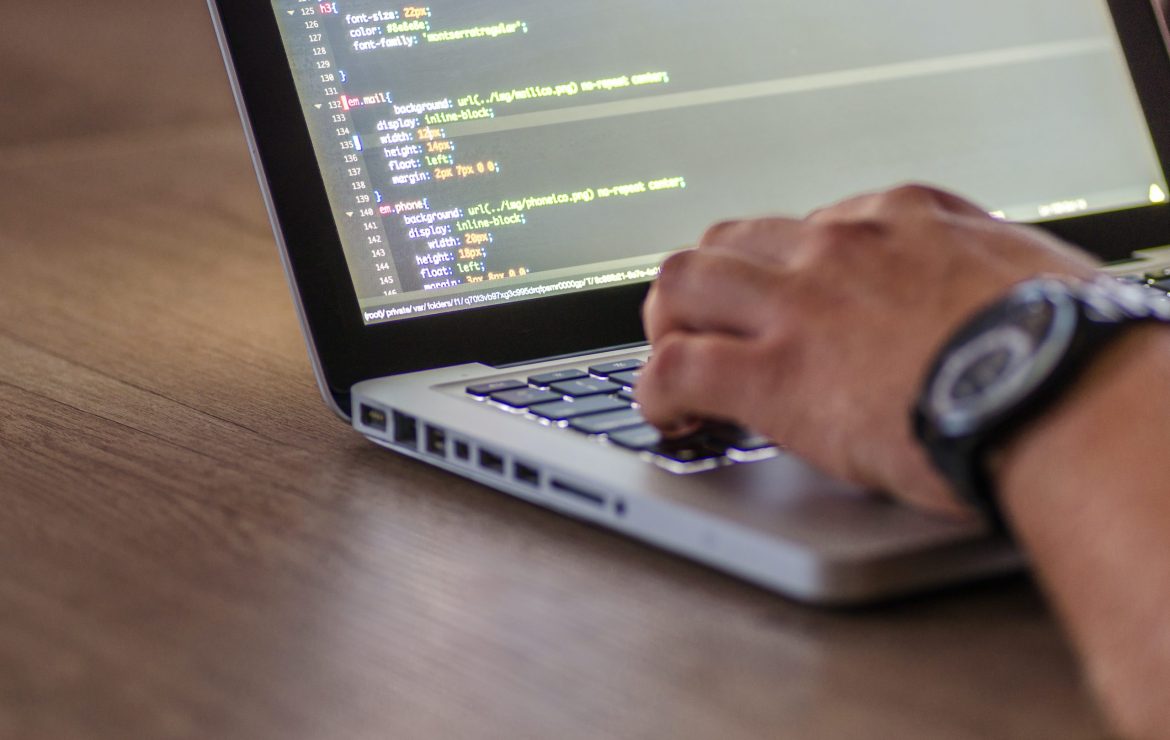 By 2025, 30% of critical infrastructure organizations will experience a security breach that will result in the halting of an operations- or mission-critical cyber-physical system, according to Gartner, Inc.

“Governments in many countries are now realizing their national critical infrastructure has been an undeclared battlefield for decades,” said Ruggero Contu, research director at Gartner. “They are now making moves to mandate more security controls for the systems that underpin these assets.”

A Gartner survey* showed that 38% of respondents expected to increase spending on operational technology (OT) security by between 5% and 10% in 2021, with another 8% of respondents predicting an increase of above 10%.

However, this may not be enough to counter underinvestment in this area over many years, according to Gartner.

“Besides the need to catch up, there is a growing number of increasingly sophisticated threats,” Contu said. “Owners and operators of critical infrastructure are also struggling to prepare for the coming increased oversight.”

Increased risk needs holistic security approach
Over time, the technologies that underpin critical infrastructure have become more digitized and connected — either to enterprise IT systems and/or to each other — creating cyber-physical systems security risks. The result has been a substantial increase in the attack surface for hackers and bad actors of all kinds.

Gartner recommends that security and risk management (SRM) leaders in critical infrastructure sectors develop a holistic approach to security, so that IT, OT and Internet of Things (IoT) security are managed in a coordinated effort.

“SRM leaders should accelerate efforts to discover, map and assess the security posture of all cyber-physical systems in their environment,” said Contu. “Invest in threat intelligence and join industry groups to stay apprised of security best practices, upcoming mandates and requests for inputs from government entities.”