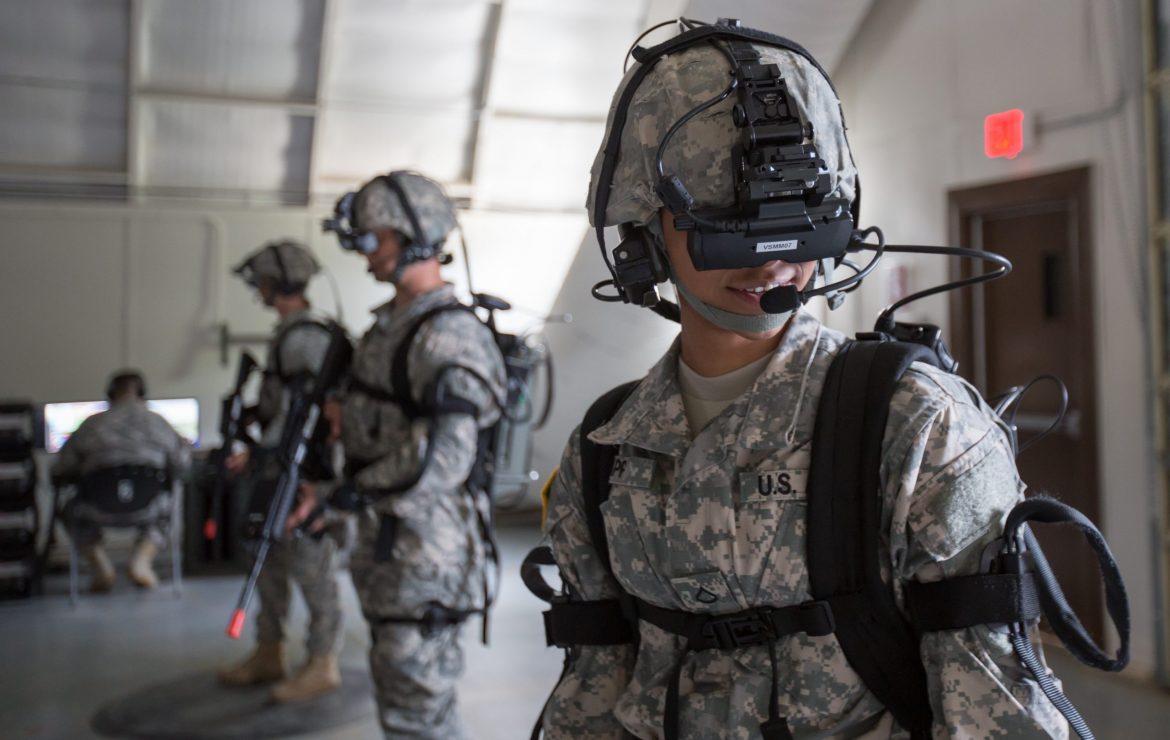 In the near future, “Top Gun” may get a reboot.

Roughly one year from now, fighter pilots will begin flying with helmets outfitted with visors that can augment reality and place digital replicas of enemy fighter jets in their field of vision. For the first time, pilots will get to fly in the air and practice maneuvering against imitations of highly advanced aircraft made by countries like China and Russia.

It is part of the U.S. military’s investment of billions of dollars into virtual reality, artificial intelligence and algorithms to modernize the way it fights wars.

The pilot training solution, created by military technology company Red6, will be rolled out to the Air Force first as part of its $70 million contract with the branch. Company and former military officials say the technology will be a safe, cheap and realistic way to ensure American pilots are prepared to battle the best fighter planes in the world.

“Better, faster, cheaper,” said Daniel Robinson, founder and chief executive of Red6. “This is the way we’ll train them in the future.”

For decades, the way America trains its fighter pilots has changed little. Aviators from the Air Force and Navy often start their training flying on a Northrop T-38 jet, often using a similar syllabus to one that has been around since the 1960s. From there, they train on planes, such as F-22 or F-35 fighter jets, that they will fly during their career.

A crucial component to training is imitating battle. To do so, the military provides its pilots a combination of flight simulators and actual flying to sharpen their skills. The Navy Strike Fighter Tactics Instructor program, widely known as “Top Gun,” inspired a blockbuster movie franchise that introduced millions to pilot training techniques.

But the military faces significant issues in training fighter pilots. Using simulators cannot replicate the feel of being in the air and maneuvering against an opponent, said Red6 board chairman and retired Air Force Gen. Mike Holmes, though they are budget friendly.

On the other hand, putting pilots in the air to train is costly, ranging anywhere from $15,000 to $100,000 per flying hour depending on the aircraft, and dangerous. Pilot accidents have been on the rise, reports indicate, with 72 in fiscal 2020.

Moreover, when pilots go up in the air to sharpen their combat techniques, the military typically contracts opponents for the simulated fight. These companies that pretend to be aggressors often rely on aircraft that are not as sophisticated as fifth-generation fighter jets used by Chinese and Russian militaries.

Holmes said this is worrisome. For two decades, pilots have trained to fight against targets in the Middle East. But now, China and Russia are higher priorities, and the United States is less prepared to battle against their more capable, and highly advanced, fighter jet squadrons. “To keep relevant,” he said, “we’re going to have to push up our training game over the next several years.”

Robinson, a former fighter pilot with the United Kingdom’s Royal Air Force, said the idea for Red6 and its augmented reality training program occurred in 2017. That was when he met his company co-founder, Glenn Snyder, who had created a virtual reality system to help train racecar drivers by simulating various racetracks.

Robinson said he reached out to the Air Force, which acknowledged it was looking for better and cheaper ways to train pilots. From there, Robinson and his team set about adapting the car racing virtual reality technology to flight simulation.

The helmets resemble normal ones, but the visors display fighting scenarios that pilots can react to in the air, all while seeing the world around them. They use proprietary data from a private-sector military intelligence company, Janes, and U.S. government intelligence agencies, to ensure their digital models are close to real life simulations.

Allowing pilots to train against accurate simulations in the air, rather than other human pilots would be safer for pilots, Robinson said. In August 2021, Red6 was awarded a $70 million contract over five years with the Air Force to deploy the technology. Going forward, it could also be used by other branches including the Navy, company officials said.

Charlie Plumb, a retired naval aviator who flew at “Top Gun” and is on the Red6 advisory board, said simulating dogfighting scenarios with advanced enemy aircraft in the air is imperative to keeping pilots safe in real combat situations.

Plumb, who flew an F-4 fighter jet and was shot down in Vietnam, tortured and held captive for over six years, said better training would have helped him. In the Vietnam War, much of the plane fighting happened at low-level altitudes, which required pilots to have better mastery of turning sharply left and right while getting into position to fire a missile at the enemy. “I didn’t know how to do that,” he said. Plumb does not have a financial stake in the company.

Mark Cancian, a retired Marine Corps colonel, said an augmented reality training tool that allows pilots to train in the air against simulated enemy aircraft is budget conscious and sensible. “It is certainly promising,” said Cancian, a senior adviser at the Center for Strategic and International Studies. He added that the technology will still require testing for safety.

Sorin Adam Matei, a professor at Purdue University who studies the intersection of technology and military operations, was more skeptical of the value of the technology. When it comes to augmented reality, he said, it is more important to make augmented reality solutions for infantry soldiers than for pilots.

With pilots, augmented reality “is and is not that big of a deal,” he said. “We would like our pilots to make decisions” before they “need to look down and see there is a plane below them.” 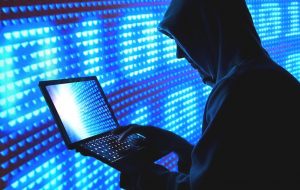