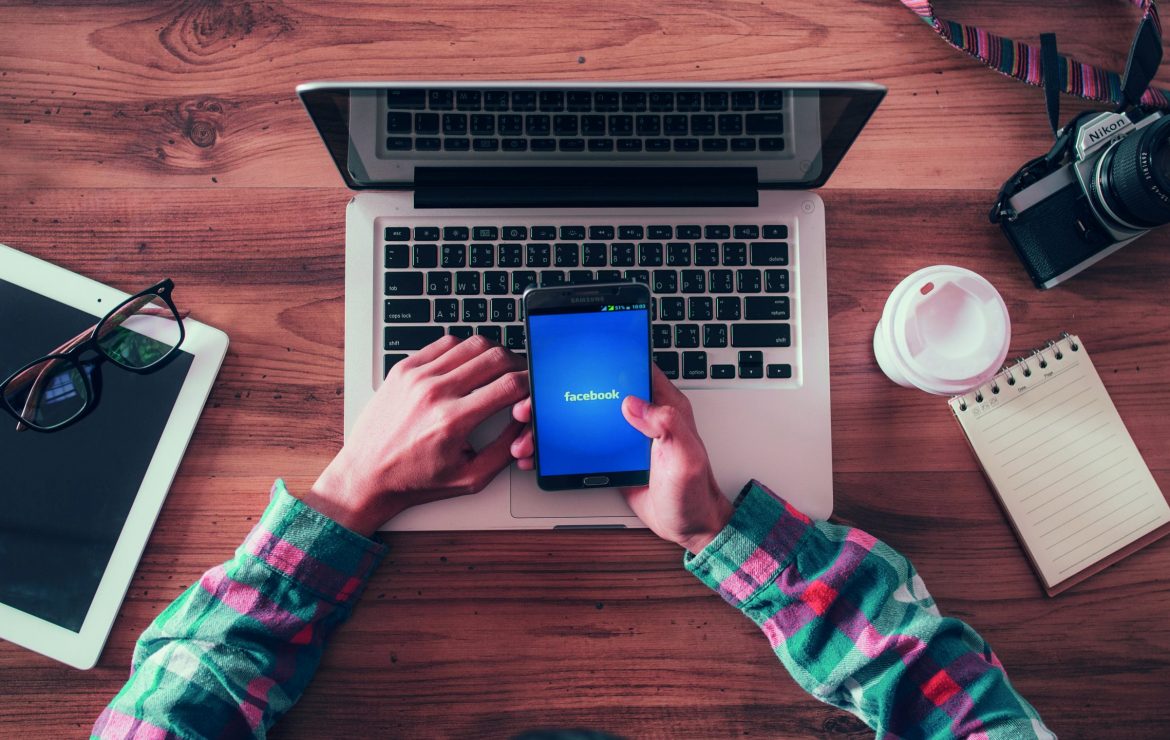 Two Facebook researchers have presented a method based on artificial intelligence that will detect “deep fakes” (deep fakes), highly literal fake photos and videos that make them very realistic, with the aim of helping to determine their source.

These counterfeits pose a problem on websites, as they may be used to manipulate internet users, or discredit people, by creating clips showing them saying or doing things they didn’t really say or do. These synthesizers are based on artificial intelligence technologies.

“Our system will make it easier to detect deep-seated counterfeiting, and track associated information,” said Facebook researchers Tal hasner and Shi Yin, who worked on the topic with Michigan State University.

The method announced by the researchers provides “tools to facilitate the investigation of events associated with coordinated disinformation operations, using deep falsification”.

To develop this system, the researchers used a technique called “reverse engineering”, which is based on dismantling the method of making a product, in this case, a video or photo.

The software used by the system monitors any gaps in the synthesis process that affect the digital footprint of the images.

In photography, this fingerprint makes it possible to identify the camera used. In Informatics, this technology can ” identify the system used to make counterfeits,” according to the researchers.

Last year, Microsoft introduced software that will help monitor “deep fakes” in photos or videos, one of many programs designed to counter disinformation ahead of the U.S. presidential election.

In 2019, Google circulated thousands of fake videos, by members of its “deep fakes” staff, to put them at the disposal of researchers wishing to develop methods to detect manipulated images.