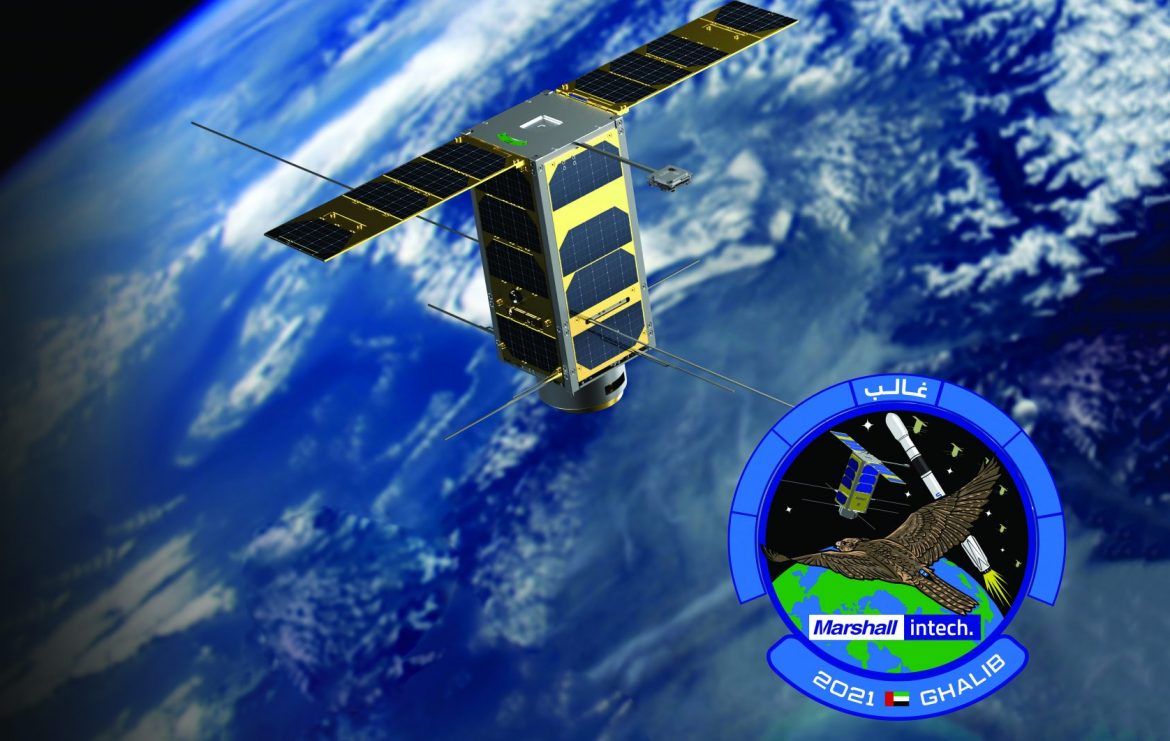 A team of Emirati entrepreneurs have launched the first satellite to track wildlife in the UAE (Ghalib). Developed by Emirati company Marshall Intech, the satellite was successfully launched on SpaceX Falcon-9 rocket at Cape Canaveral Space Force Station, Florida.

The satellite entered its orbit, 550 km above sea level. Equipped with advanced technologies, Ghalib satellite allows researchers to track wildlife and bird migration in the remote areas of country and assists in monitoring animals and conservation. 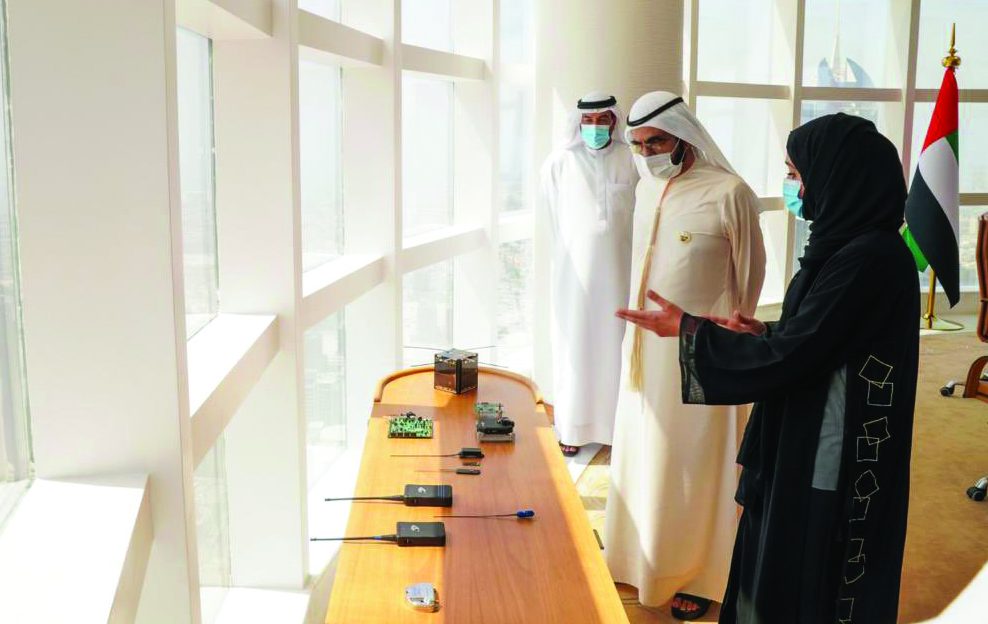 The launch demonstrates the increasing role of young Emirati entrepreneurs in the UAE space industries and their contributions that enhance the country’s position as a leader in the region’s space sector.

The team includes a group of Emirati entrepreneurs specialised in the fields of advanced technology such as electrical and mechanical engineering, software, communication and electronic design.

Fully designed by Marshall Intech, the electronic board of the main payload uses three frequency bands communications and is responsible for receiving location data from transmitters on the ground, storing the data and subsequently transmitting it to ground stations. 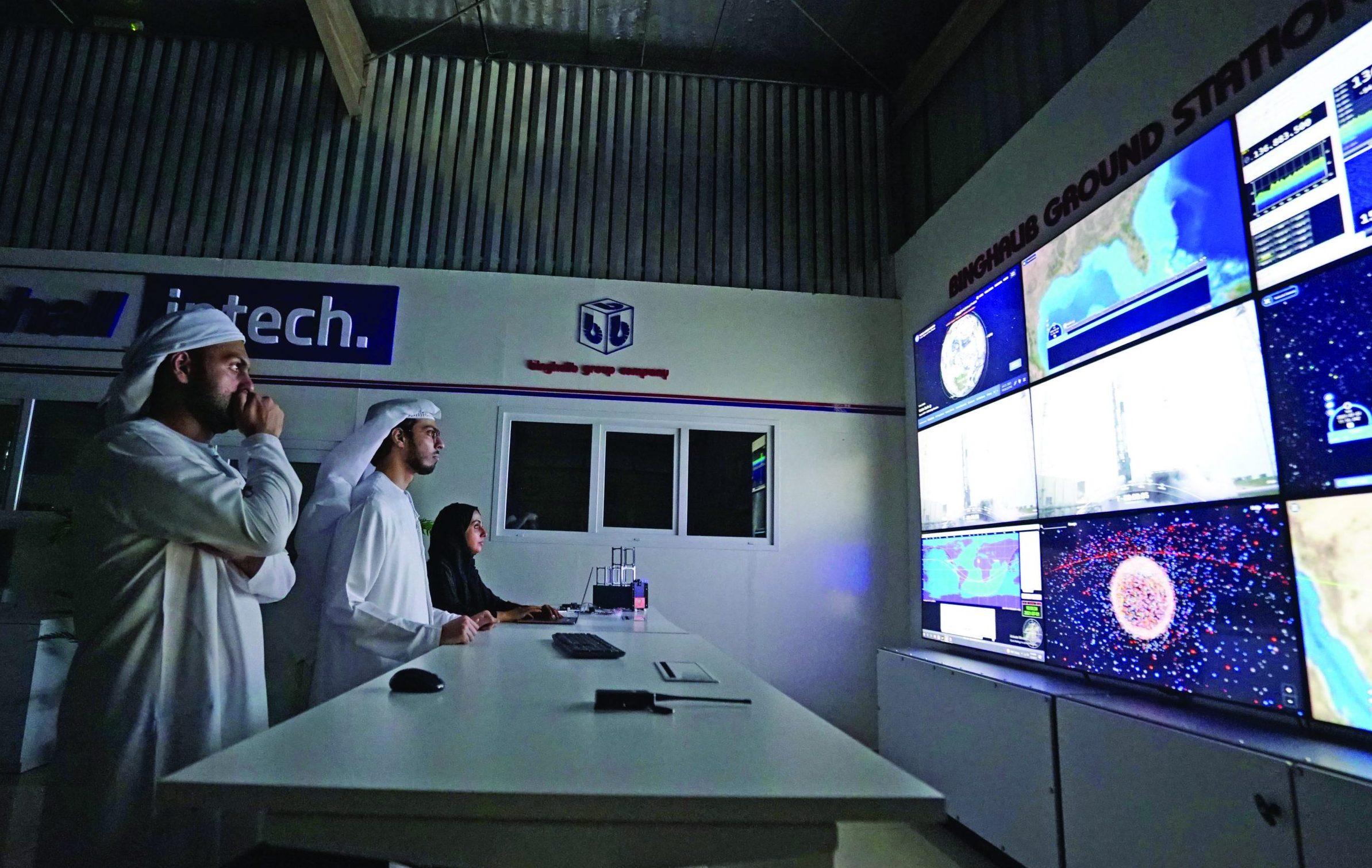 Marshall Intech, a subsidiary of the UAE Bin Ghalib Group, plans to launch a constellation of six satellites. The company has a team of young national cadres specialized in advanced technologies, electrical and mechanical engineering, software programming and telecommunication.

The UAE has invested an estimated AED22 billion in the space sector, and the government is intensifying efforts to empower the private sector in the country to become a key partner in the National Space Strategy. Providing support to Emirati entrepreneurs and encouraging young people to enter new economic fields represents a fundamental approach to establish the UAE’s position in the future industries sector.