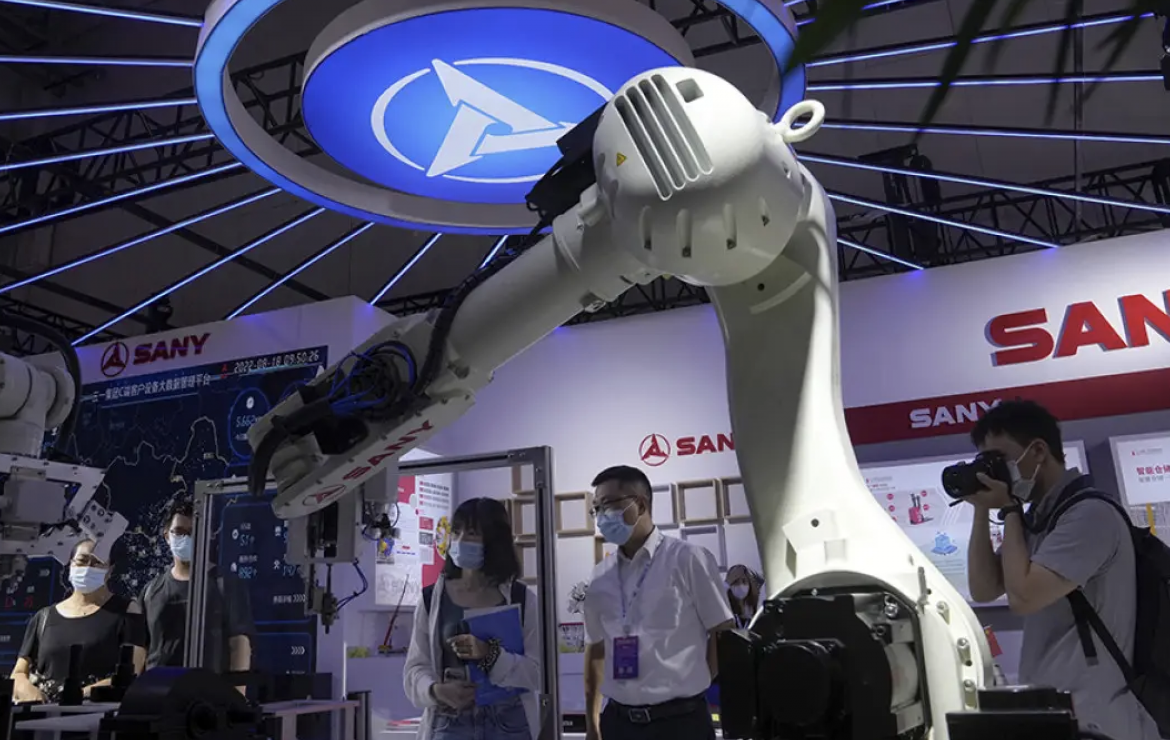 China is the world’s largest market for industrial robots, producing approximately 366,000 units in 2021, a 10-fold increase from 2015, said Guo Shougang, an official with the Ministry of Industry and Information Technology in early September.

Industrial robots are now used in over 60 industrial categories of the national economy. In 2021, the density of manufacturing robots exceeded 300 units per 10,000 people, about 13 times more than in 2012.

Service robots are widely used in fields such as catering, education, medical care, and logistics.

Furthermore, there are over 439,000 service robot-related enterprises in China, among which more than 79,000 were newly registered from January to August this year, according to the corporate information provider Tianyancha.

The technological level of China’s robot industry has been further improved, said Guo, adding that progress had been made in the research and development of core components, including precision speed reducers, intelligent controllers, and real-time operating systems.