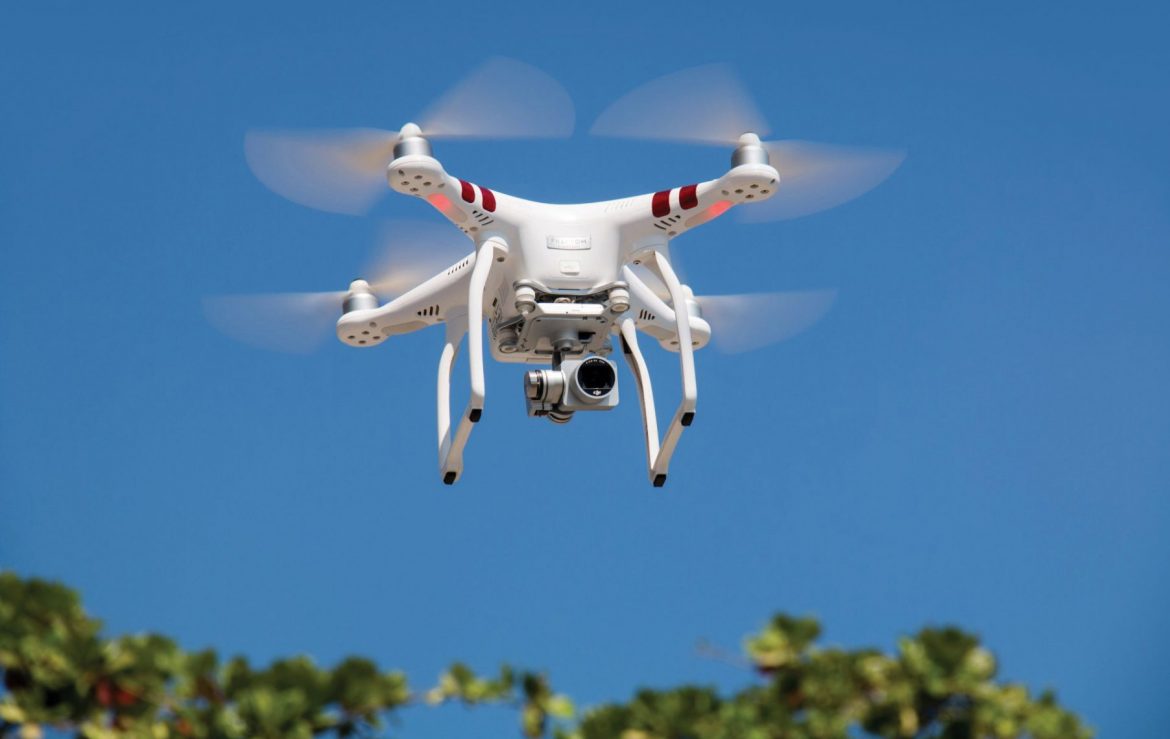 A joint team of researchers in the United States and Spain has developed an algorithm equation that helps to automatically control the cameras installed on drones, through artificial intelligence techniques.

The team emphasized that this new technology could help in many areas, including cinematography.

Researchers from the universities of “Zaragoza” Spain and “Stanford” of America created a new electronic device they called “CineMPC”, which can automatically control the cameras installed on small drones during filming.

“While studying the research on autonomous imaging techniques, we found that the main problem is related to controlling the cameras on board of the drone,” said the researcher, Pablo Puyo, who is one of those involved in developing this technology.

“We found that one of the most important factors in shooting the best shots is controlling the lens settings, such as angle, focal length, focus, and more,” he added.

He explained, “We have succeeded, through artificial intelligence techniques, in controlling the camera lens settings to reach the best possible result during filming by drones,” indicating that the “Cinemax” program can identify specific people and focus on them during filming. Their movements are tracked on the ground with the best possible angle.

And «Pablo Puyo»: «As far as I know, there are currently no other technologies that help achieve a better result, by controlling the lenses during imaging with drones, and we are currently seeking to develop the program, through more robotic solutions and ideas, so that the plane can autonomously determine the best shooting angles on their own, rather than just responding to user settings. 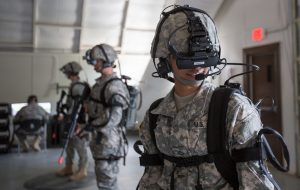 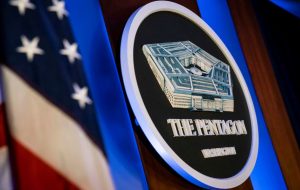 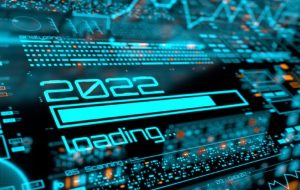