Divided into four chapters, the book discusses the strategic vision and cooperation between the United States and Israel in the development of drones. It also examines the likelihood of the countries continuing to dominate the unmanned aircraft systems market, amid the emergence of competitors such as China, Russia, India, South Africa, the UAE, Egypt and Turkey.

The US Department of Defense (DoD) takes pride in the growth of its fleet of unmanned aircraft, which has increased from 50 to 7,500 drones of various types and categories in a decade, now accounting for 31 percent of US military aircraft. These drones are used in air, land and sea operations. The DoD also works to ensure budgets are in place to support the burgeoning industry, which looks set to achieve employment rate growth of approximately 4.5 percent by 2025.

Despite the fact that many US companies produce military and civilian drone systems, foreign sales amount to just 10 percent of their total sales volume. As a result, the US seeks to increase its foreign sales, while keeping in mind restrictions on the sale of some types of its drones. The US has exported a variety of drones, such as the small Raven aircraft, as well as some that belong to the banned category, such as Predator and Global Hawk drones. However, sales of these drones have been limited to a few European allies.

Turning to Israel, since 1974, it has made remarkable progress in manufacturing unmanned aircraft, producing several versatile models that have their own information, telecommunication and programming systems. As a result, the Israeli Air Force aims to replace manned aircraft with unmanned aircraft in all combat operations over the next four or five decades.

Benefiting from the embargo on some advanced US drones, Israel exports its unmanned systems to dozens of countries, including France, Russia and China.

US-Israeli dominance of the unmanned aircraft market is evidenced by the fact that most countries in the world depend on them for drone imports, or for participation in their drone production programs. In the European Union, demand for drones is mostly focused on US systems, or European hybrid systems made in Israel or the US, with the addition of European-made sensors. The US is one of the main exporters to European and NATO countries, and it contributes to NATO’s programs to invest in the drone industry.

Drones produced, or co-produced by Israel, are used in several Asian countries. The Israeli Ministry of Defense has also sold drones to African countries, for strategic purposes.

In the Middle East, Turkey has procured various types of Israeli drones, in addition to US-made unmanned aircraft. It was also reported that in February 2013, the UAE sought to purchase a US-made military-grade drone produced by General Atomics.

The author believes that the US – Israeli dominance of the drone industry is coming to an end, with many countries having established their own programs for producing the technology. Some European countries, such as France, Germany, Italy, the Netherlands and Norway, now produce small and micro drones.

Dassault Aviation, a French company, is developing the Dassault nEUROn stealth drone, while its British counterpart, BAE Systems, is also developing a medium-altitude drone. Airbus, in conjunction with German and Italian firms, is working on the next generation of medium altitude, high-endurance drones, such as the Talarion.

China has several innovative programs, for various categories of drone systems, and could soon become one of the US’ main competitors in drone production. 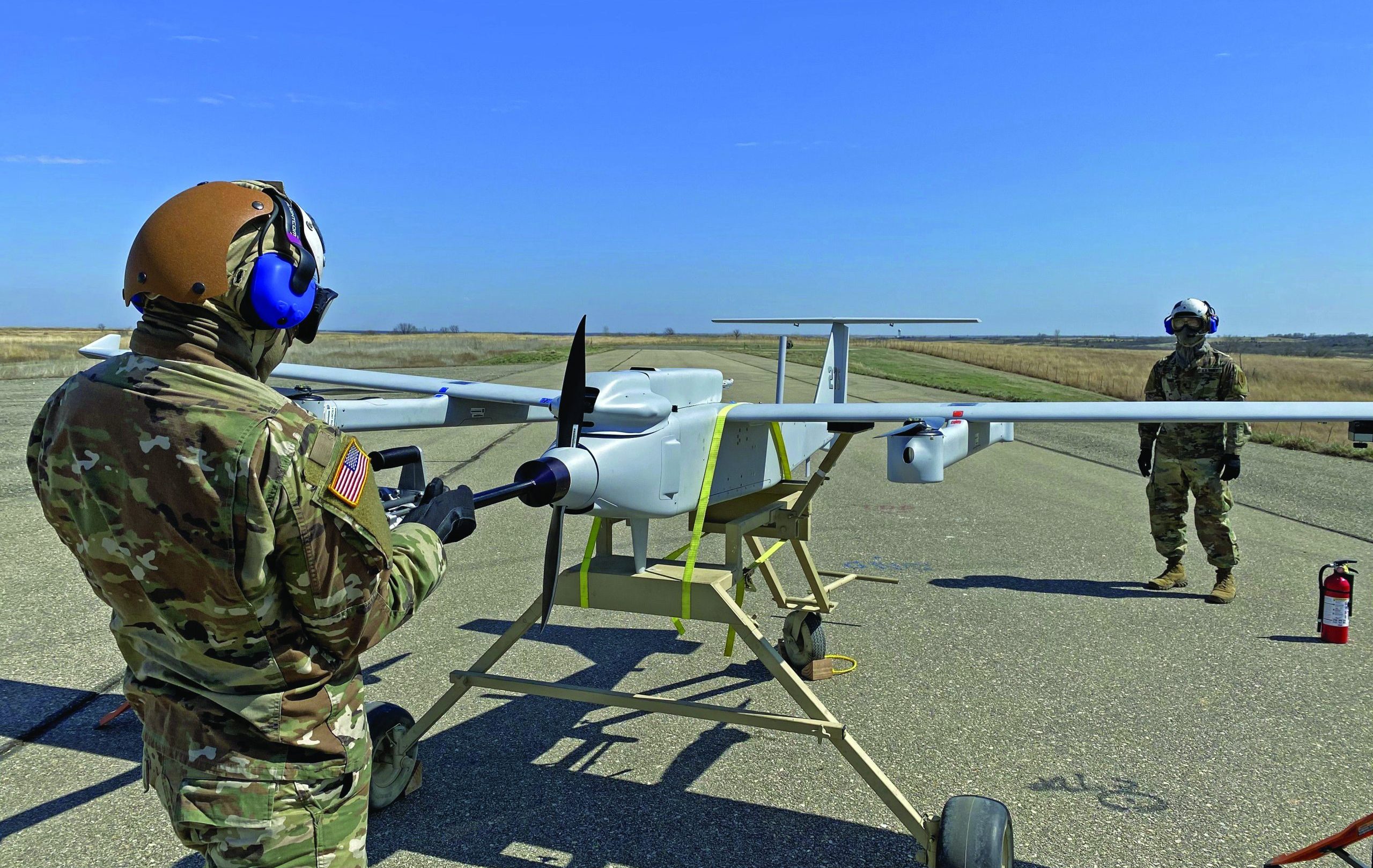 In the Arab world, the UAE is considered a pioneer in the field, with Abu Dhabi Autonomous Systems Investments (ADASI) established to invest in drone technology. During the 2011 Dubai Airshow, Adcom Systems, an Emirati unmanned aerial vehicle manufacturer, revealed a reconnaissance, medium-altitude, high-endurance drone model, the United 40. Adcom has also developed an advanced drone, the Smart Eye 1, while the company is currently working on producing the Yabhon UAV Hunter model.

In 2012, Egypt began developing a multi-mission drone system, ASN-209, through the Arab Organization for Industrialization, with the Egyptian contribution to its components exceeding 99 percent.

ASN-209 is now fully operational within the Egyptian Armed Forces.

About the author: Rabea Mohammad Yahia is an Editor and Translator for the news section at Egyptian TV. He was previously a presenter for political talk shows and news bulletins at Nile TV International news channel, from 2002 to 2011. Mr. Yahia has published a number of reports and articles on Israeli affairs in various Egyptian and Arab newspapers. In 2000, he obtained a bachelor’s degree in Hebrew language from Ain Shams University in Cairo.