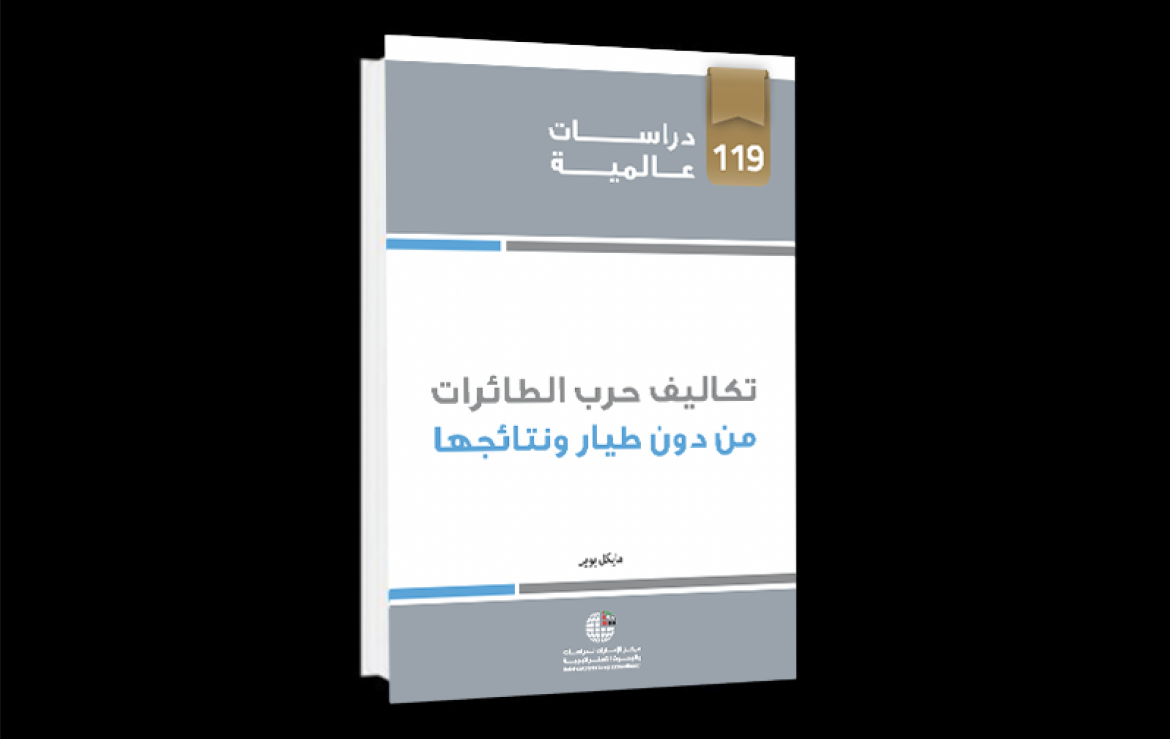 In May 2010, the failed car bombing in New York’s Times Square was intended to be the first, but not the last, retaliation for President Barack Obama’s drones-first counterterrorism policy in the Middle East.

When Obama took office, he vowed to end the ‘war on terror’ and restore respect for the rule of law within US counterterrorism policy. While the tone of the rhetoric softened and drone strikes became more focused, fundamental policy dimensions in this area did not change between the George W. Bush and Obama administrations. President George W. Bush openly called for a war to defend ‘civilization’ against the threat of terrorism, while President Obama carried out a war on terror in the shadows, using drone strikes, special operations and advanced surveillance to wage a covert, high-intensity war against Al-Qaeda and other Islamist networks. In his first term alone, President Obama launched six times more drone strikes than President Bush did during his eight years in office.

In counterterrorism campaigns, the US primarily uses its drones, or Unmanned Aerial Vehicles (UAVs), to target suspected terrorists mainly in Afghanistan, Pakistan, Yemen and Somalia. The CIA runs the campaigns, particularly in Pakistan, Yemen and Somalia, with little Congressional oversight, while the Obama administration has refused to confirm or deny their existence.

Much of the debate over the use of drones focuses on their legality under international and domestic laws, and the ethics of their use as a weapon of war. This study instead makes the case that the Obama administration’s increasing reliance on drone strikes has negative effects that are not weighed heavily enough when evaluating tactical gains associated with killing terrorists. This study focuses mainly on the strategic costs of drone campaigns, outside active theaters of war (specifically in Pakistan, Yemen and Somalia), rather than analyzing the costs and benefits in active theaters, such as Afghanistan.

This study challenges the commonly held notion that drone strikes in volatile locations are highly effective, by comparing claims of their relative efficiency in killing “bad guys” with the political implications in countries where they are used. The analysis shows that drone strikes undermine the stability and legitimacy of local governments, and deepen anti-American sentiment.

Drone strikes have chiefly been launched in Pakistan and Yemen, which is a strong indication of the limited capacity of both governments, and their dependence on the US. This makes it difficult – if not impossible – to establish a strong set of partnerships for counterterrorism cooperation, as these partnerships require governments with both capacity and legitimacy. This study demonstrates that a drones-first counterterrorism policy is, in the long-term, a losing strategic proposition. The Obama administration’s adoption of this approach risks a new drones arms race, which in turn empowers competitors and lays the foundations for an international order that is increasingly violent, unstable and polarized, between those who control drones and their victims.

During his second presidential term, President Obama had the opportunity to adopt a new drones policy that would reduce their usage costs and mitigate some of their long-term consequences. In one simple step, the use of drones could be limited to high-value targets, such as political and operational leaders in terrorist networks, while minimizing or eliminating strikes on ‘foot soldiers’, or other Islamist networks affiliated with Al-Qaeda.

A crucial final step toward minimizing the strategic consequences of drones is the development of internationally recognized standards for their use and sale. Drones will be a feature of warfare for the foreseeable future, necessitating the regulation of their use in line with internationally accepted human rights standards. The Obama administration has already shown some awareness of the threat posed by drones falling into the wrong hands. The same logic applies at the international level, as ultimately these deadly aircraft will be obtained by those in power with less restraint than President Obama.

Without a set of internationally recognized standards to govern the use and sale of drones, their proliferation is likely to spiral out of control. In particular, there is a risk of misuse by certain governments and non-state actors, as drones have the potential to become an instrument of oppression in the hands of the powerful. The solution is to reach international agreement on the sale and use of drones, in order to establish general governing guidelines and criteria. As one of the first nations to operationalize this technology, the US has an opportunity, through its international leadership, to develop a legal framework on drones that aims to prevent the dire consequences of their misuse.

Michael Boyle is an Associate Professor of Political Science at La Salle University in Philadelphia. He was previously a lecturer in International Relations, and a Research Fellow, at the Centre for the Study of Terrorism and Political Violence (CSTPV) at the University of St. Andrews. With research interests focused on terrorism and political violence, his published research addresses US foreign policy and topics related to security.

Published in Arabic by: The Emirates Center for Strategic Studies and Research