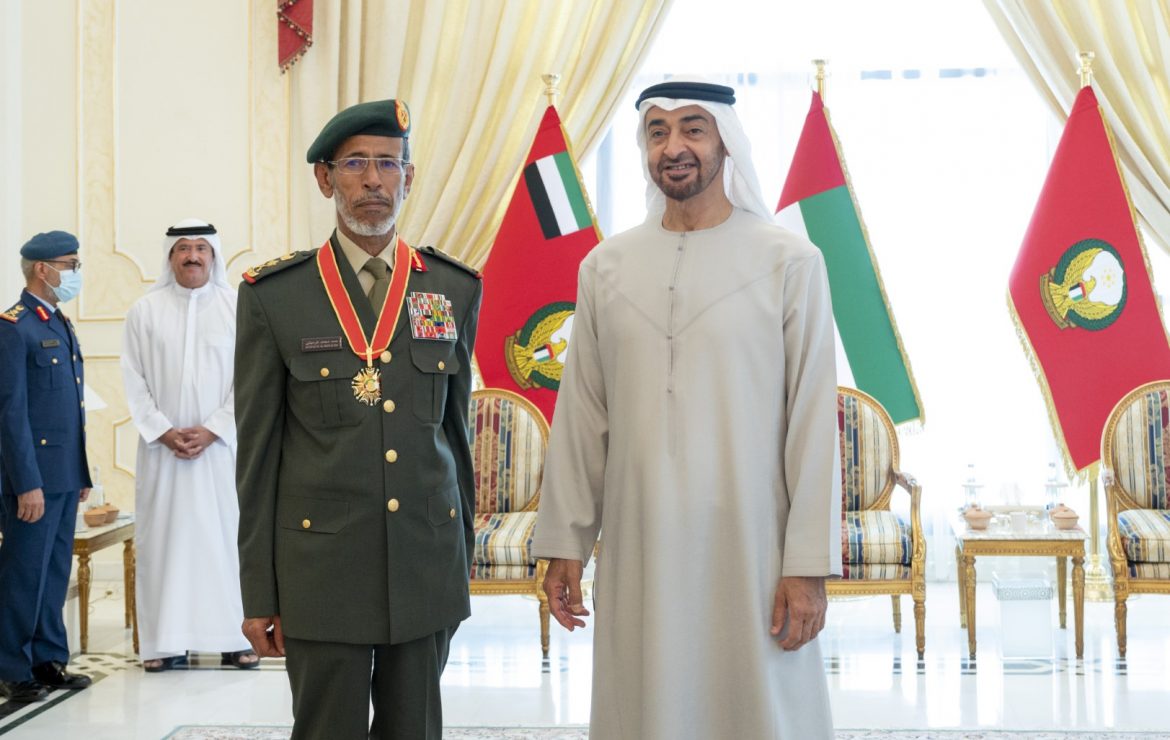 His Highness Sheikh Mohamed bin Zayed Al Nahyan, Crown Prince of Abu Dhabi and Deputy Supreme Commander of the UAE Armed Forces, conferred the Order on Al Rumaithi during a ceremony held in Abu Mureikha, the historical building that witnessed the signing of the agreement to unify the armed forces in the UAE, which His Highness reopened . 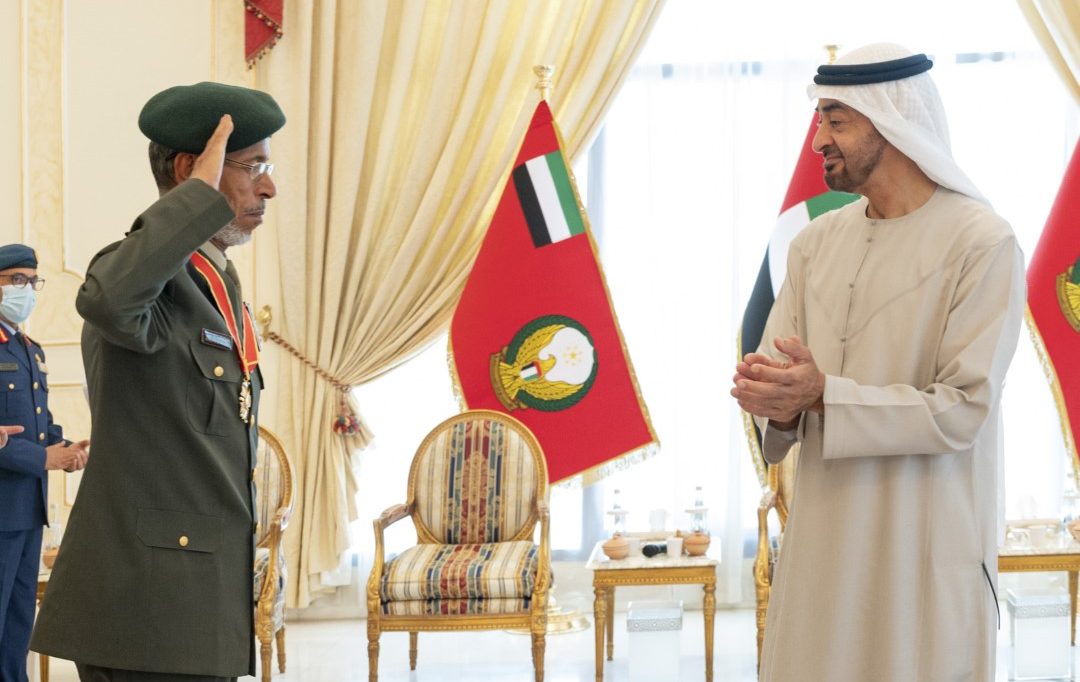 His Highness praised his sincere efforts in serving the nation, adding that Al Rumaithi has been a role model in leadership and planning. He pointed out that several generations have learned from his military and field experience during his nearly fifty-year military career, which has been full of giving and dedication.

“Honouring Al Rumaithi today with the Zayed Order is a tribute to the sublime meanings and values ​Al Rumaithi embodies to the establishment to which he belongs and which boasts a special place in everyone’s hearts,” Sheikh Mohamed added.

For his part, Al Rumaithi expressed his thanks and appreciation to President His Highness Sheikh Khalifa bin Zayed Al Nahyan and His Highness Sheikh Mohamed bin Zayed for this appreciation and generous gesture. He hailed the directives of the UAE wise leadership that, he said, have played a significant role in promoting the values of loyalty, belonging and giving in the country. 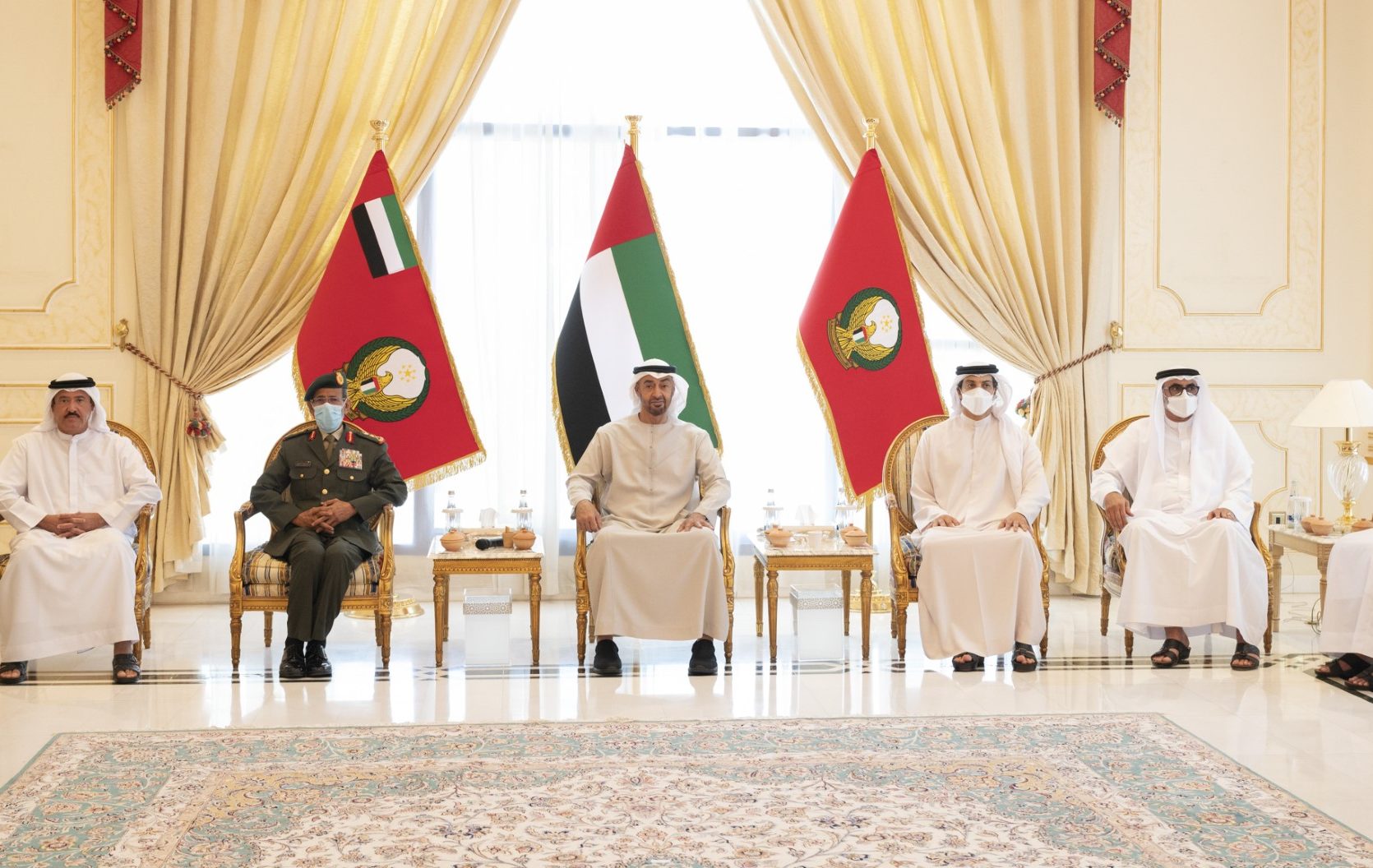 He also expressed his pride of being part of the military establishment that has produced generations of Emiratis who have proved to be an impenetrable fortress preserving the nation’s security, stability, gains and unity. 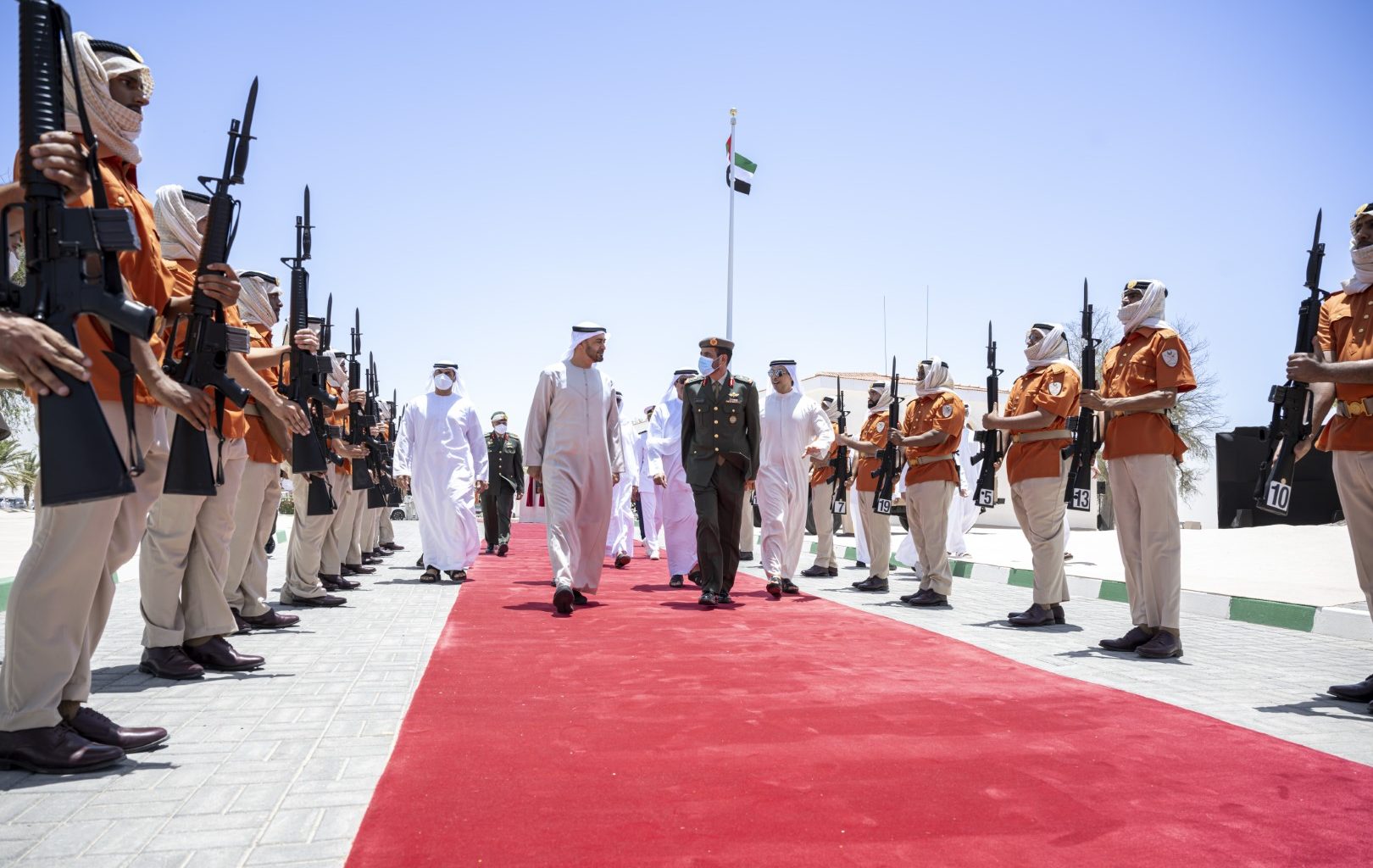 His Highness Sheikh Mohamed and the attendees toured the building, which was reopened today in the Abu Mureikha area coinciding with the 46th anniversary of the unification of the armed forces that the country celebrated early this month.

His Highness was briefed on the development and modernisation work that took place in the building and its facilities. The attendees recalled the historical moments that the building witnessed and its symbolic and moral importance to the Emirati people. Sheikh Mohamed expressed his thanks and appreciation of the efforts of all those working in the rehabilitation of such historical landmarks and sites that witnessed significant milestones in the history of the nation.