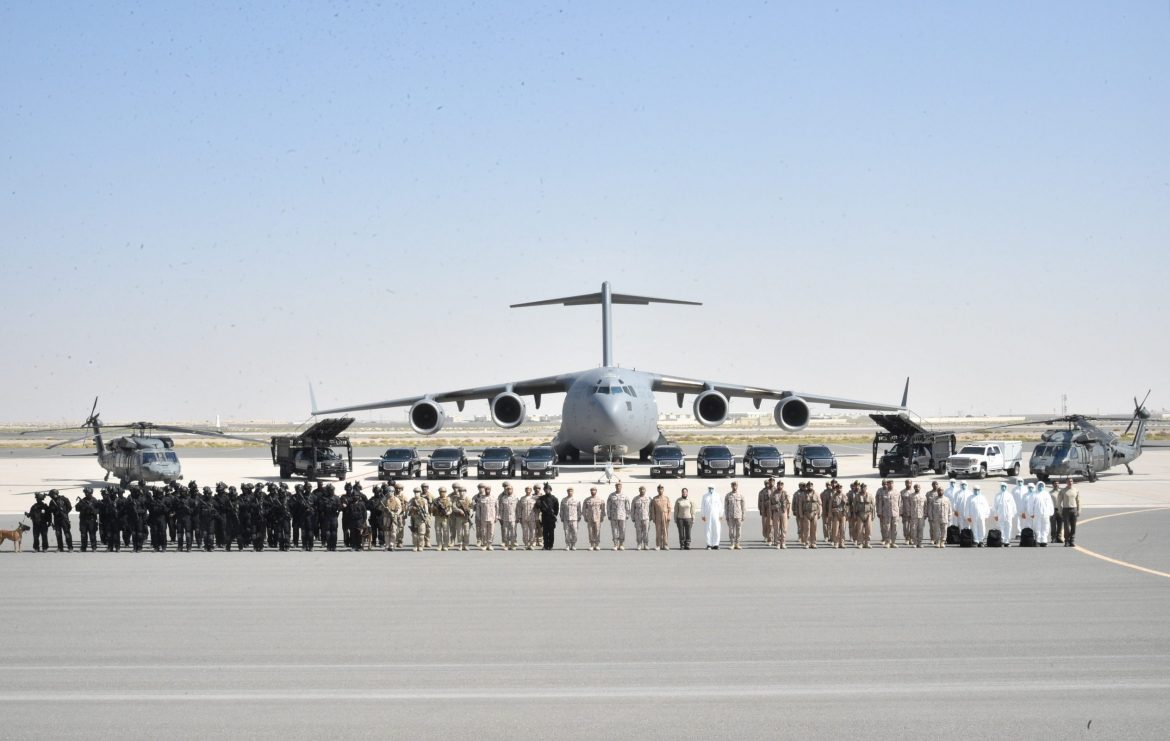 The National Security Advisor and Commander of the Royal Guard Major General His Highness Sheikh Nasser bin Hamad Al Khalifa Director of the Bahrain-UAE joint anti-terrorism drill ‘Jelmoud 3’ inspected the drill held to ensure the readiness of the participating forces, according to the Bahrain News Agency.

The drill includes Royal Guard forces, weapons, and units of the Bahrain Defense Force (BDF), the Ministry of Interior, and the National Intelligence Agency (NIA).

The Emirati forces lined up in their position in the UAE, with their Bahrain counterparts.

He stressed that the march of military and security cooperation is supported by the two countries’ leadership to deal with all security threats.

He said that the threat of terrorism is no longer confined to a specific country and it has become necessary to prepare against security threats, especially with the growing use of technology in carrying out terrorist acts, pointing out that training work requires, strengthening communication, command, and control.

Sheikh Nasser added that Jelmoud 3 emphasized on the unity of the military principle, concepts, and joint procedures between the BDF Royal Guard and the UAE Armed Forces Presidential Guard (UAE-PG) to develop joint work and increasing cohesion and implement various military exercises. 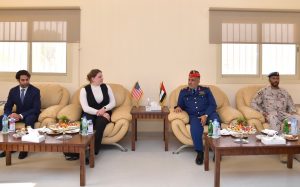