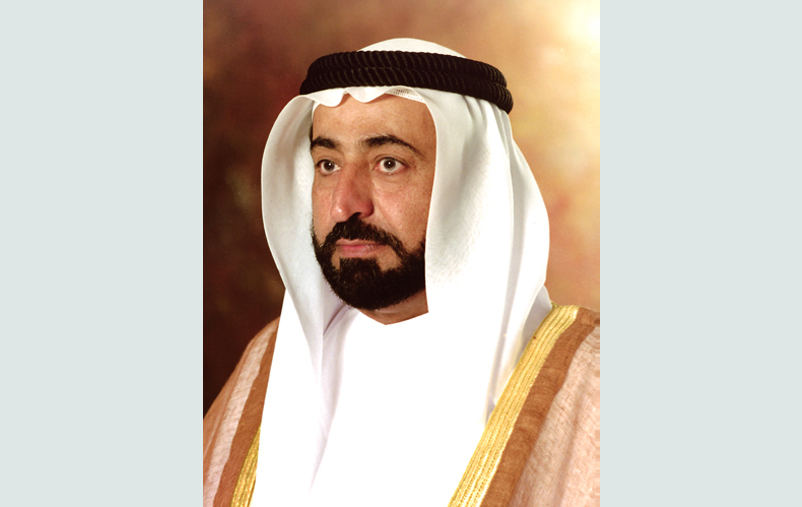 This year’s UAE National Day celebration is distinctive as the country celebrates the UAE’s Golden Jubilee that marks its 50-year development journey, he added.

In his statement to  the Sharjah Ruler explained that, since the UAE’s founding in 1971, unity and giving served as the foundation of the country’s development, and comprehensive renaissance being the goal of both the UAE’s leadership and people.

“This holistic vision inspired the UAE people to follow their wise leadership, who sought to shape the future and provided all the means to fulfil their role towards advancing the UAE to this point,” Dr. Sheikh Sultan added.

He continued, “Each time we mark this very special occasion, we must remember the endless efforts made by the late Founding Fathers to pave the way for such progress. Their strong will to achieve unity and futuristic visions made them role models of success.

“The Founding Fathers worked hard to develop human capital by supporting education and qualifying Emirati citizens to contribute in the country’s development and achievements. This made a huge difference in accelerating the UAE’s progress, with the country’s youth competing to offer more and reach higher levels of accomplishment.

“The UAE shines on the top across many global indexes, despite being a young nation, in addition to becoming a world leader across healthcare, education, culture, trade, and space exploration.”