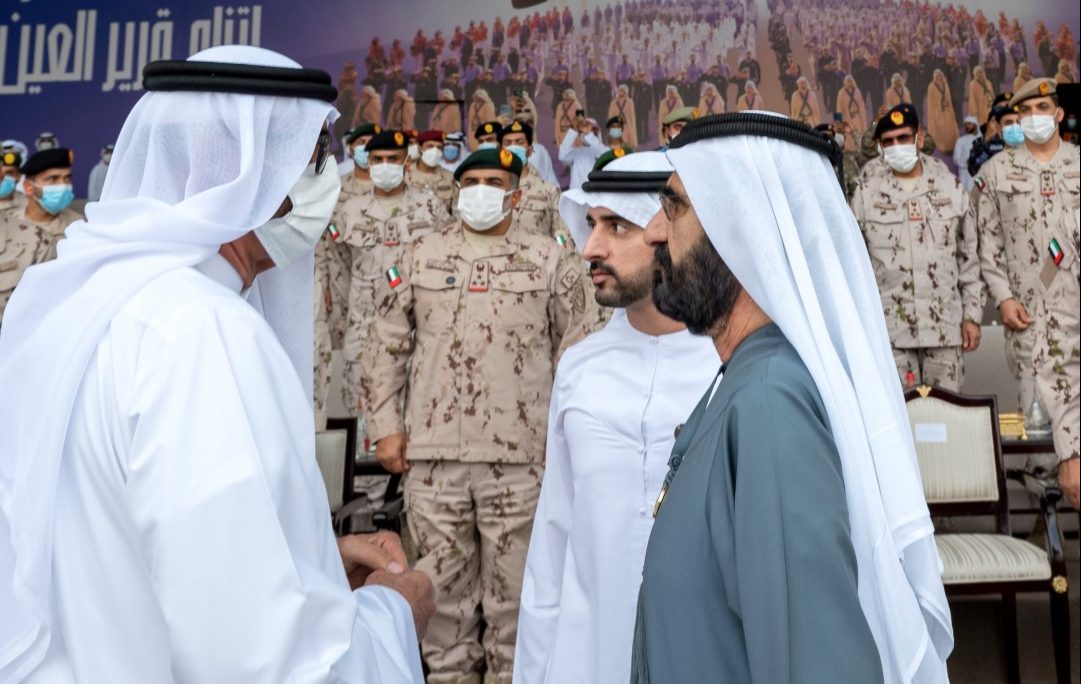 His Highness Sheikh Mohammed bin Rashid Al Maktoum, Vice President, Prime Minister and Ruler of Dubai, has praised the advanced competencies of the UAE Armed Forces and underlined its critical role in ensuring the UAE’s security and stability, which are key to the nation’s development. 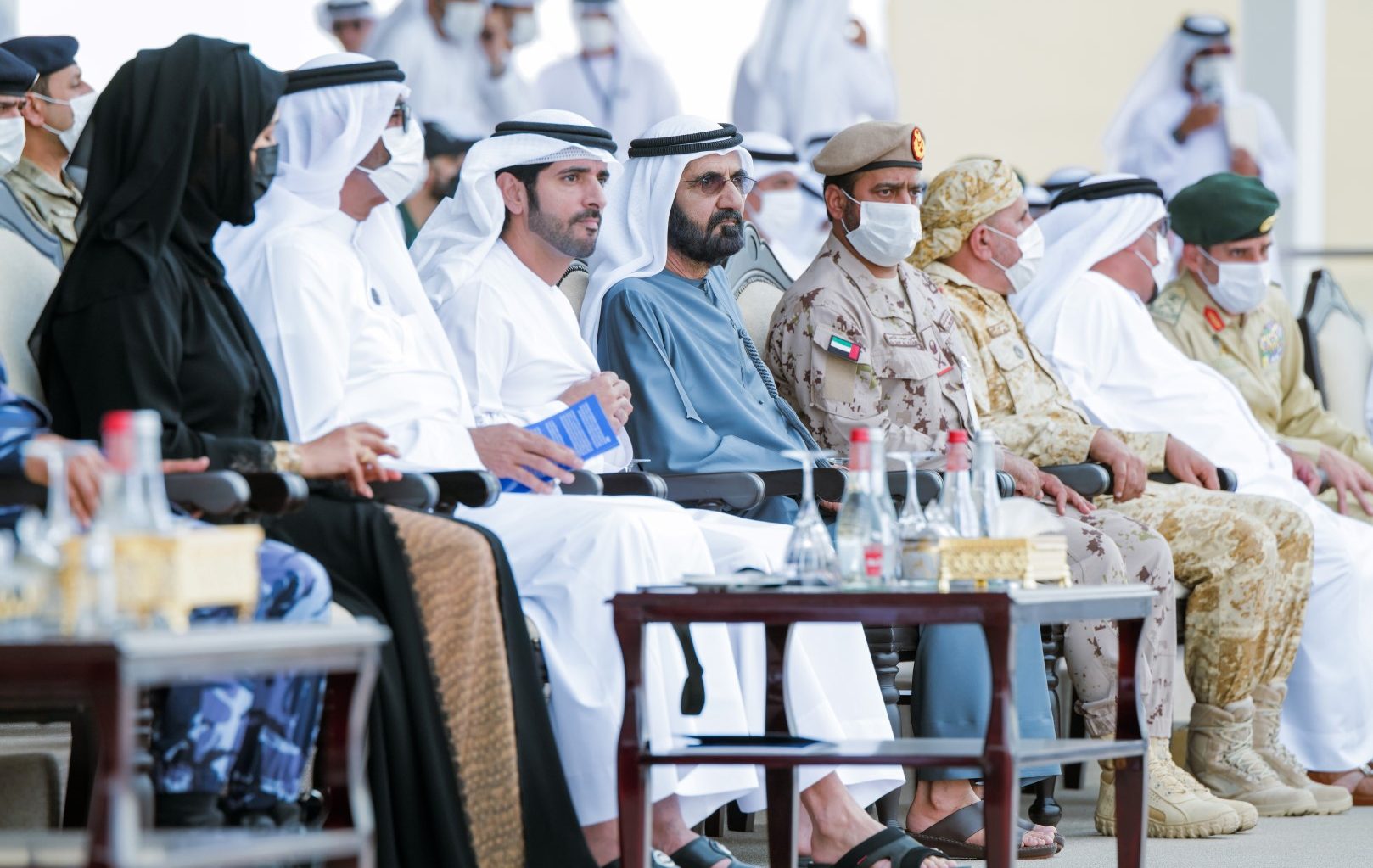 He made this statement during the Union Fortress 8 military parade, organised under the patronage of His Highness Sheikh Mohammed by UAE Armed Forces in cooperation with Dubai Police, at South Expo near Expo 2020 Dubai. The parade and live action drills at the event highlighted the advanced capabilities of the UAE Armed Forces, the expertise and skills of its personnel and its state-of-the-art equipment and technologies. 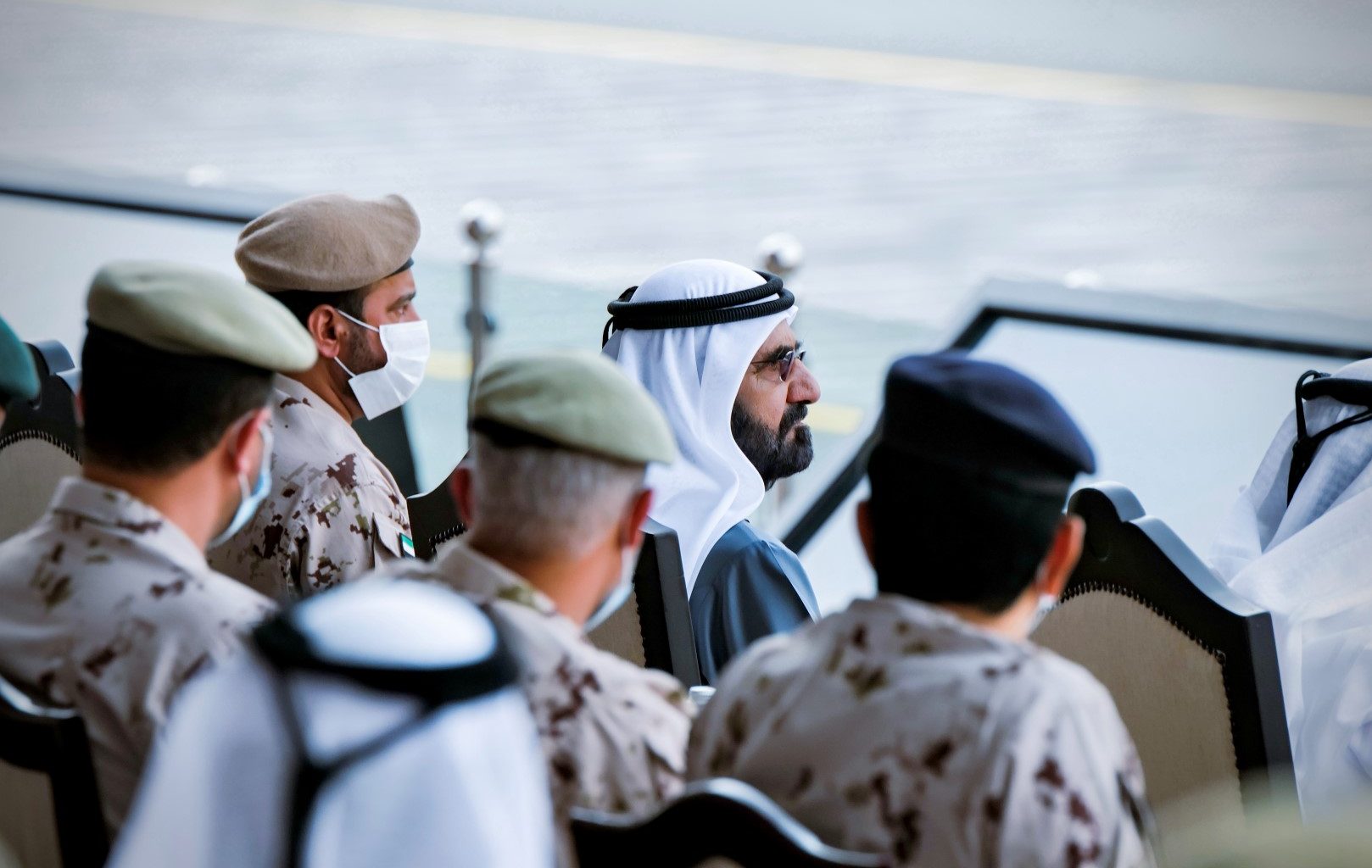 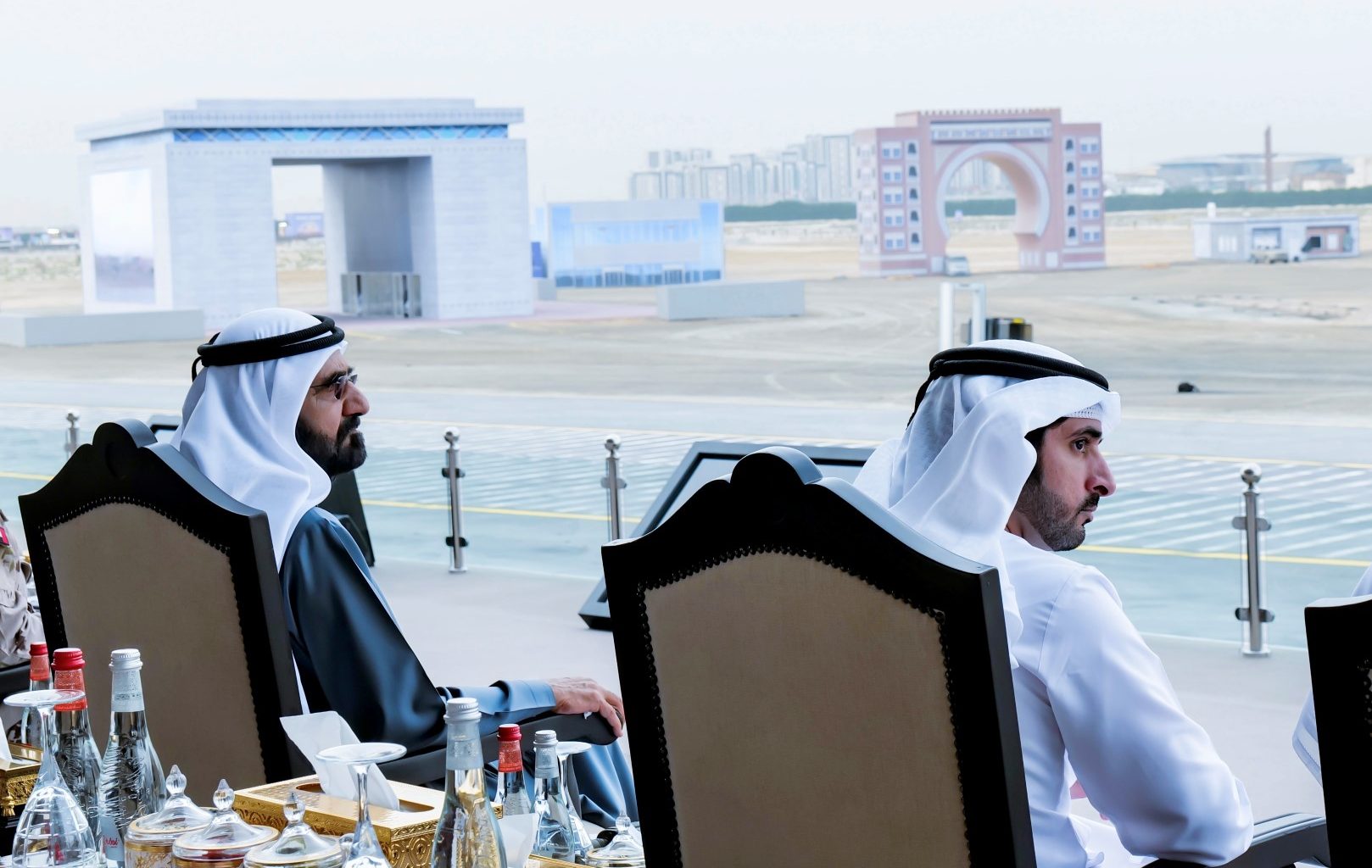 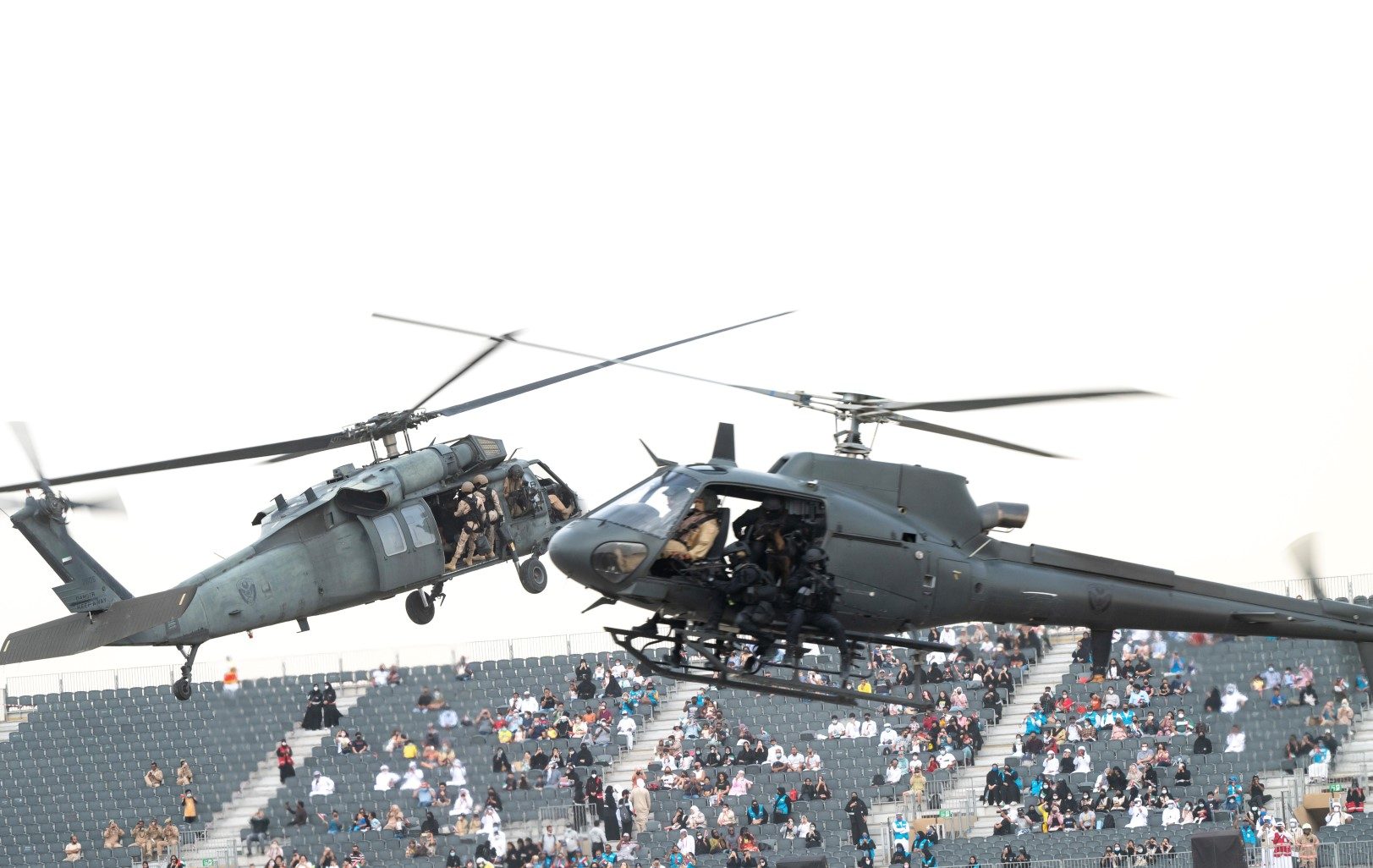 Praising the exceptional resolve of the UAE Armed Forces in the line of duty, Sheikh Mohammed said that the men and women of the security forces have constantly demonstrated their loyalty to the homeland and their extraordinary commitment to defending the nation’s security and integrity. 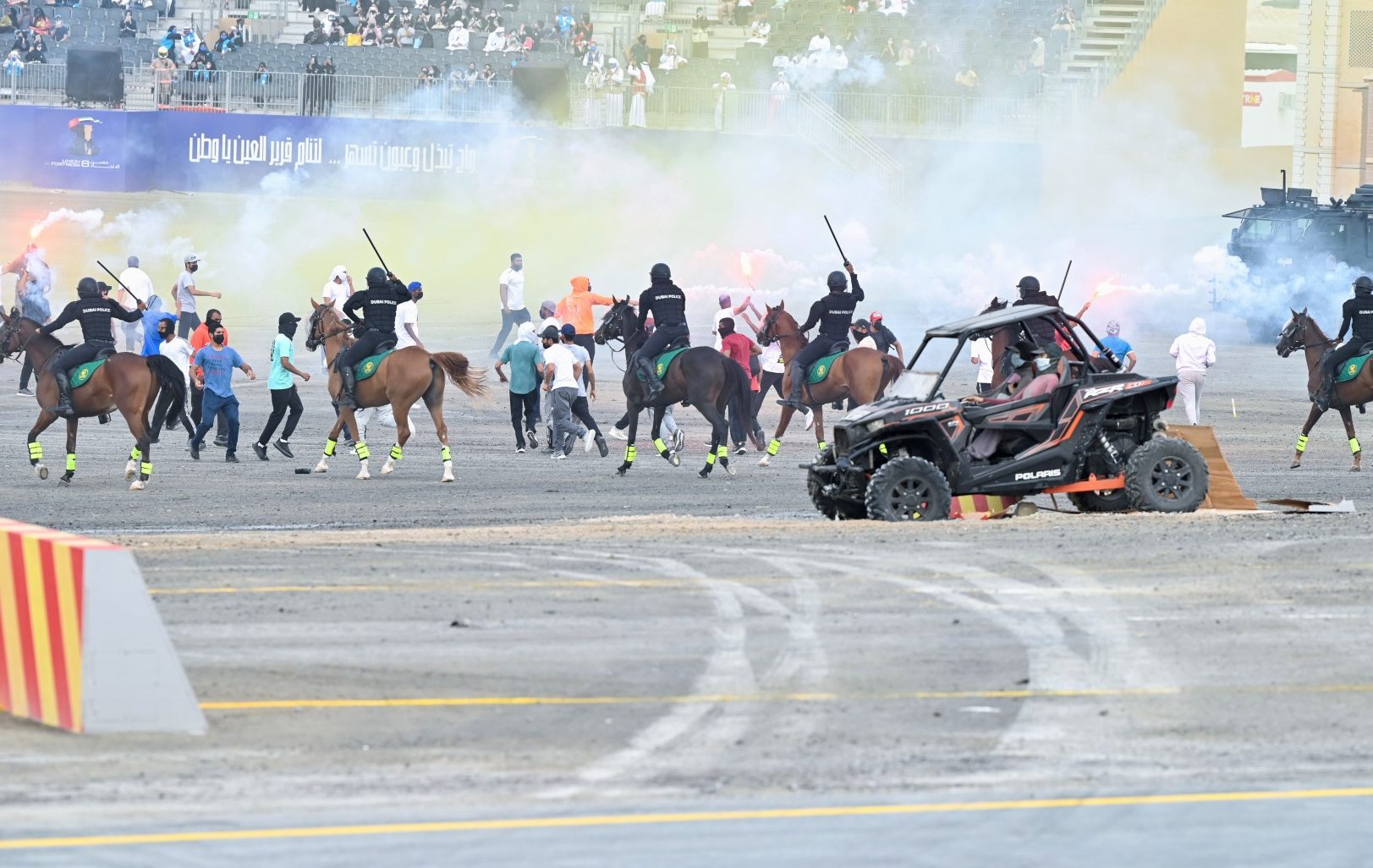 He further said that the UAE Armed Forces have played a major role in making the UAE a model of security and stability for the world. “By providing the highest standards of security, they have enabled the UAE to gain the confidence of the countries participating in Expo 2020 Dubai,” he added. 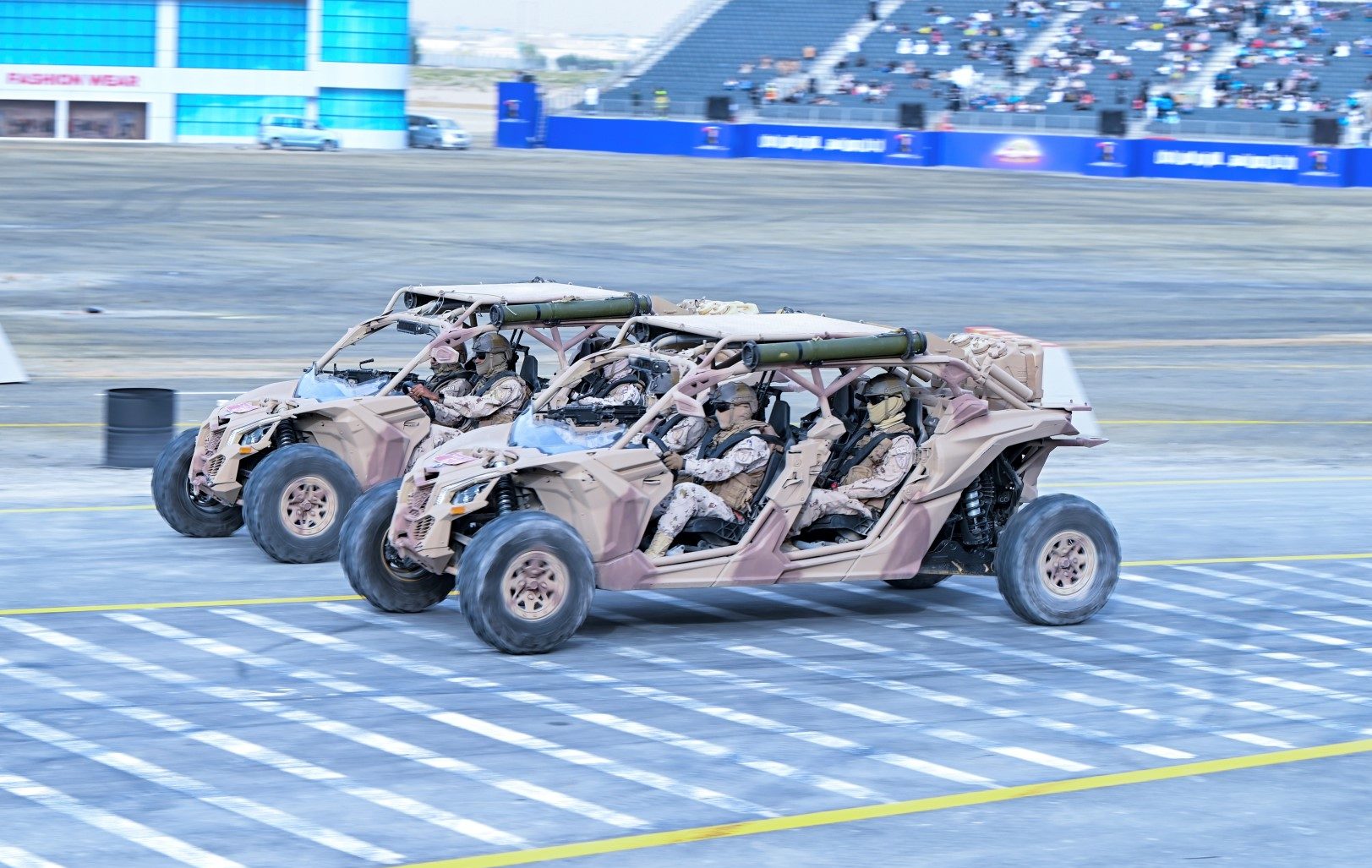 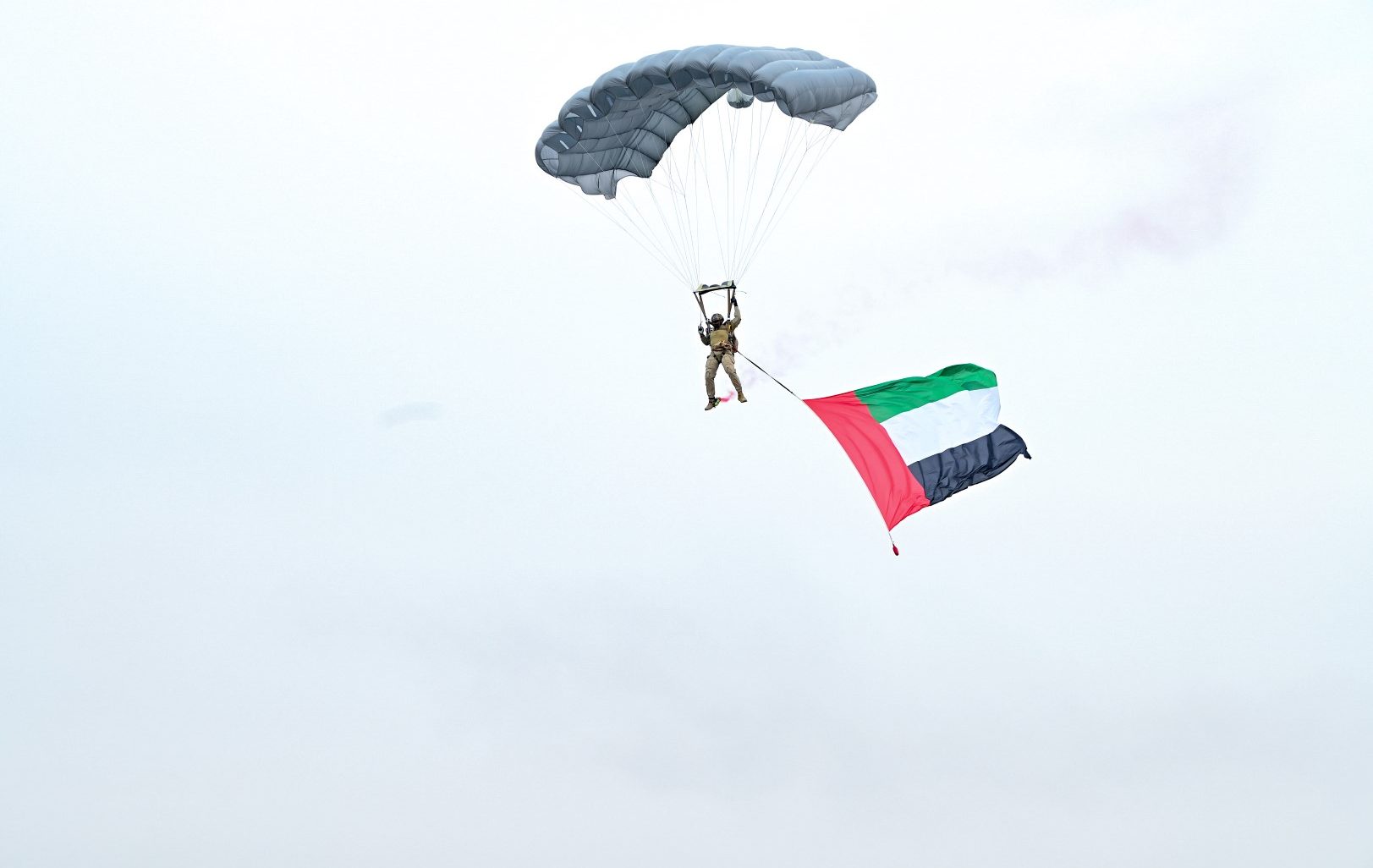 The Union Fortress 8 concluded with a parade of participating vehicles, units and personnel in front of the main podium. 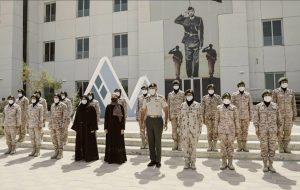 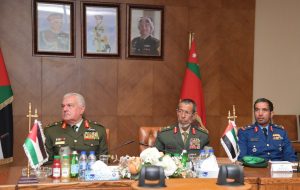 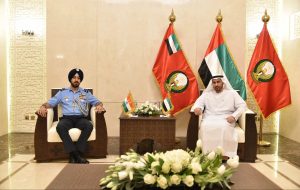 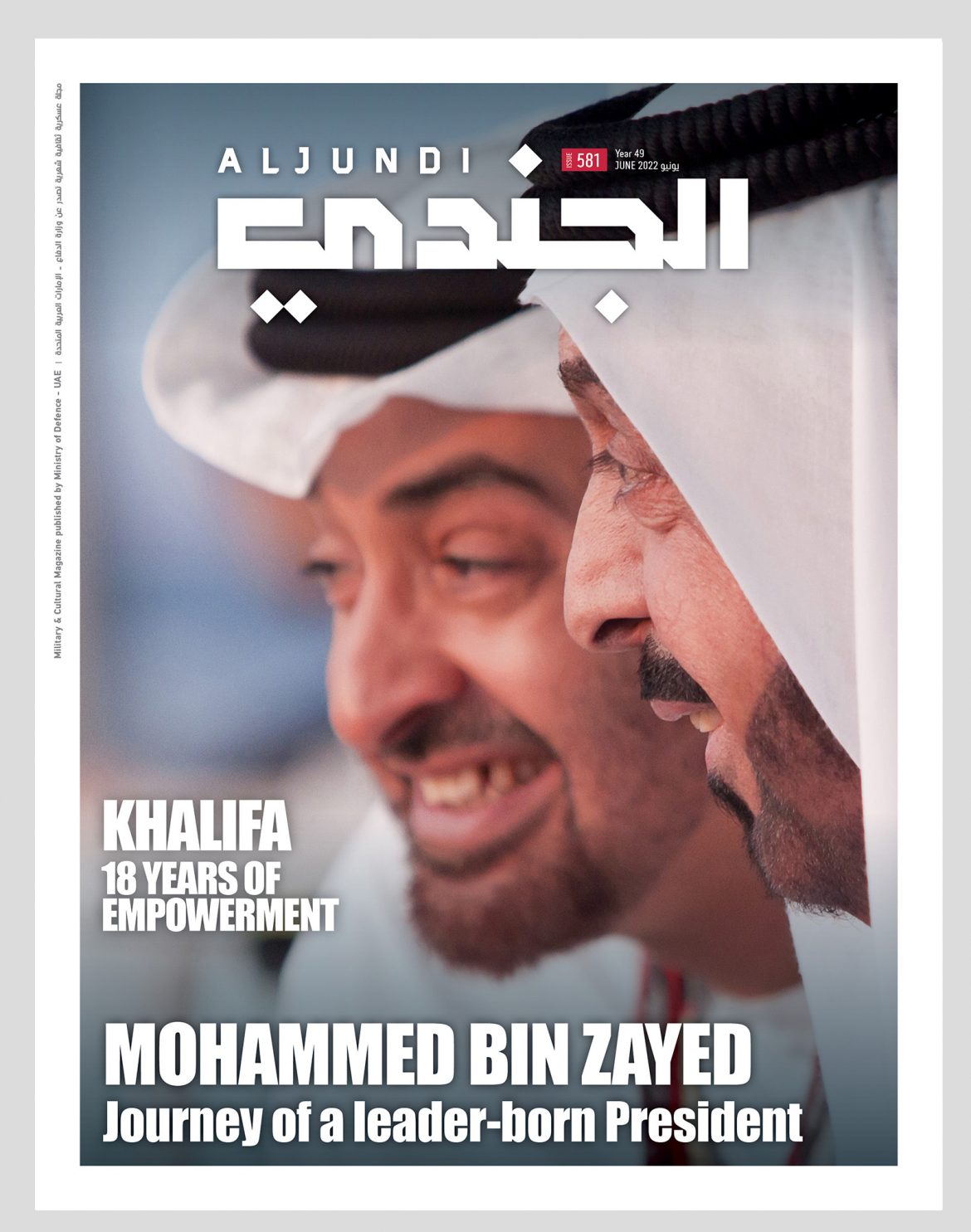