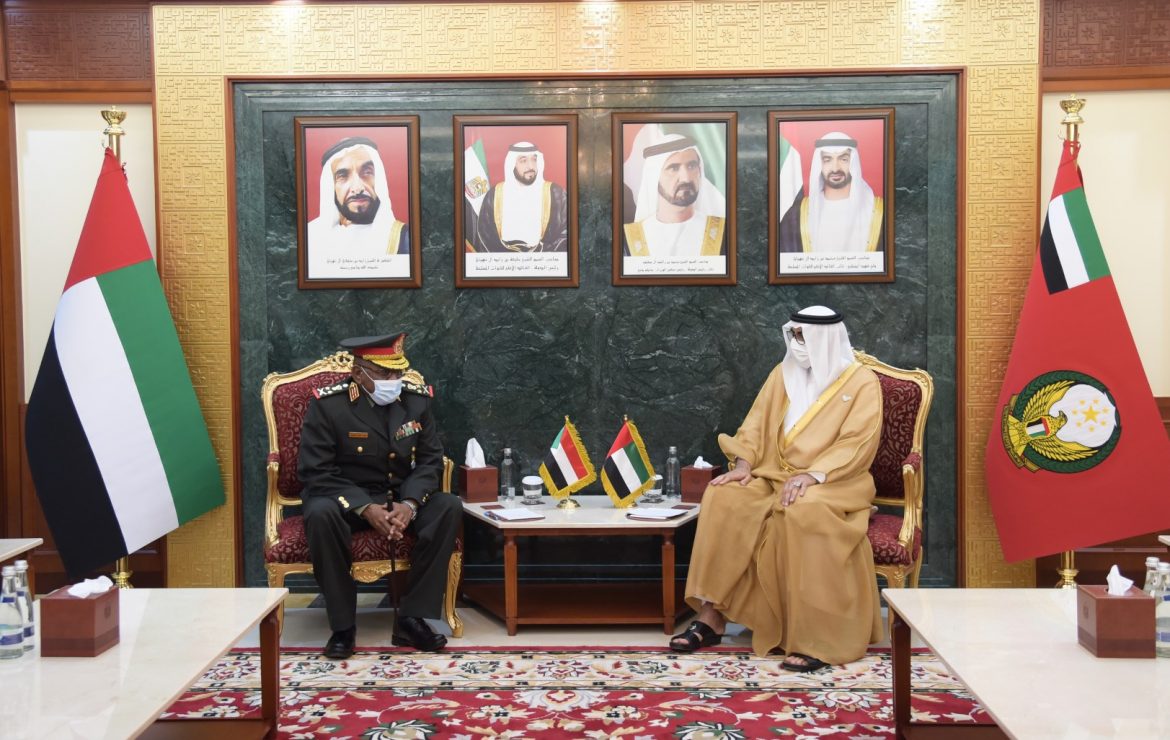 The meeting was attended by Lt. General Hamad Mohammed Thani Al Rumaithi, Chief of Staff of the Armed Forces, and several officials from the ministry. 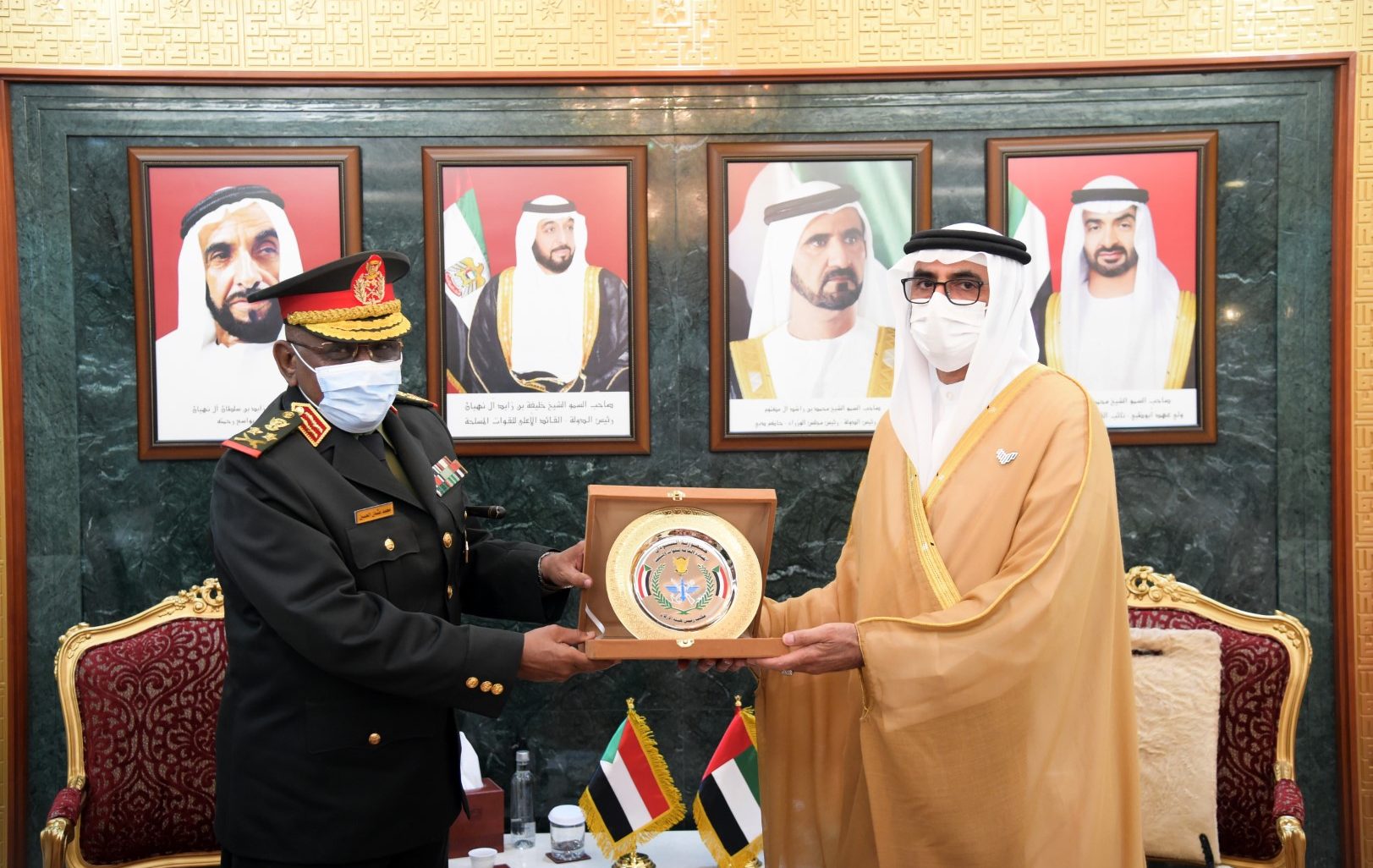 During the meeting, Al Bowardi highlighted the strong relations between the UAE and Sudan, which are historic and based on mutual interests and military, economic and development partnerships.

He then welcomed Lt. General Al Hussein and the Sudanese delegation and expressed his happiness at their advancing their bilateral ties, in light of the keenness of the UAE’s leadership to support Sudan’s efforts to achieve peace, stability and development. 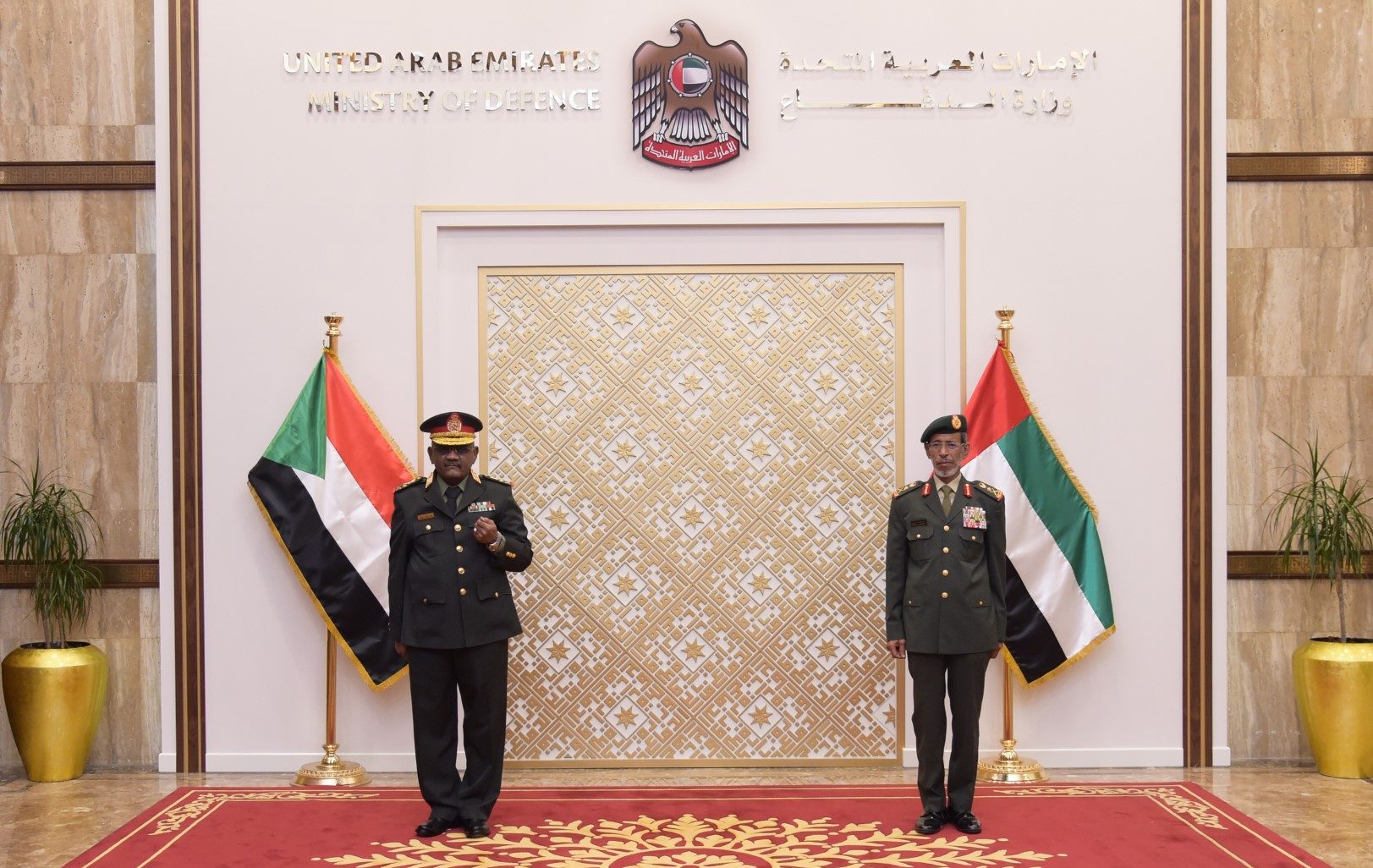 During the meeting, they discussed the historical and strategic bilateral relations between the two countries and ways to support and develop them in a way that enhances the mutual interests of the two countries, and their efforts to develop cooperation in all fields, especially in the military and defense fields. They also exchanged views on a number of regional and international issues of common interest.

Lt. General Al Hussein commended the cooperation between the two countries and lauded the UAE’s leading role in the region and its overall support for Sudan. He also highlighted the UAE’s humanitarian initiatives and the medical aid it provided to Sudan to help address the coronavirus pandemic. 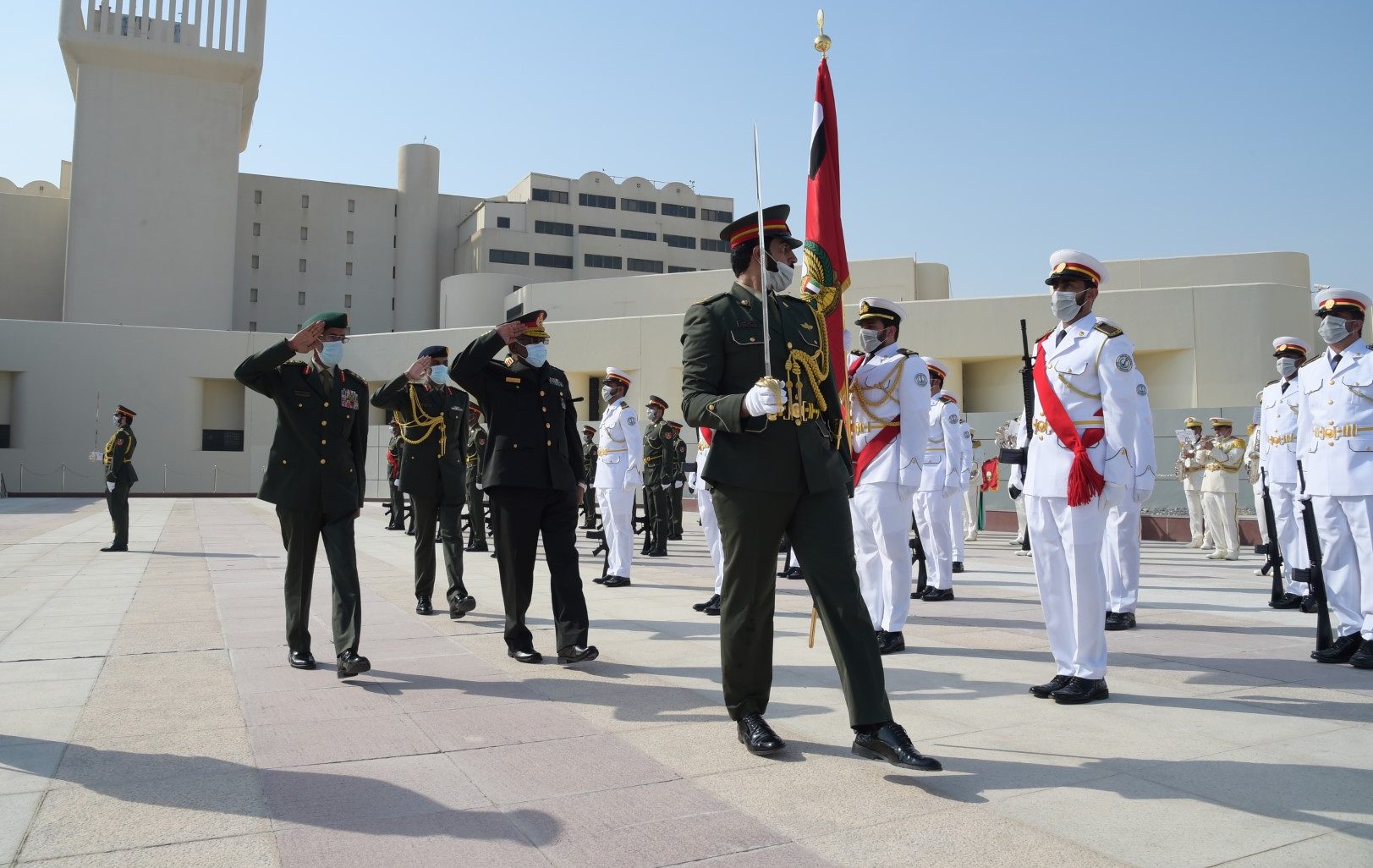 Lt. General Al Rumaithi also received Lt. General Al Hussein to discuss the close relations between the two countries and their overall development, most notably in the areas of the military and defence.