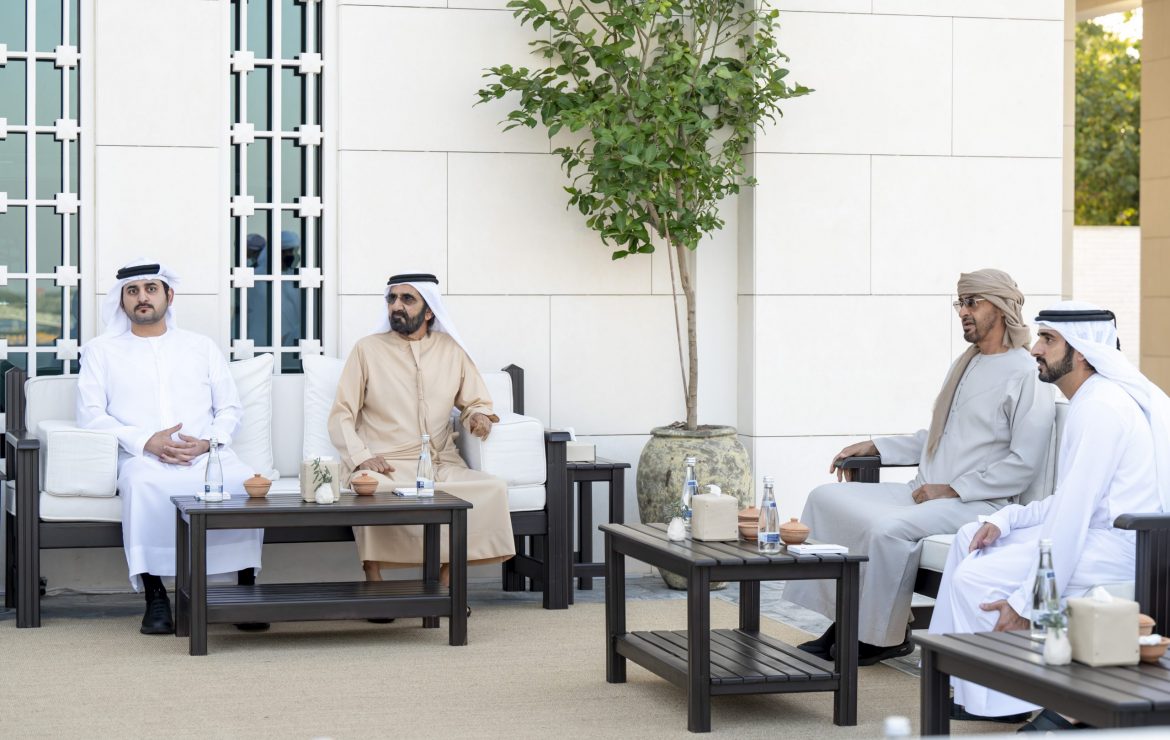 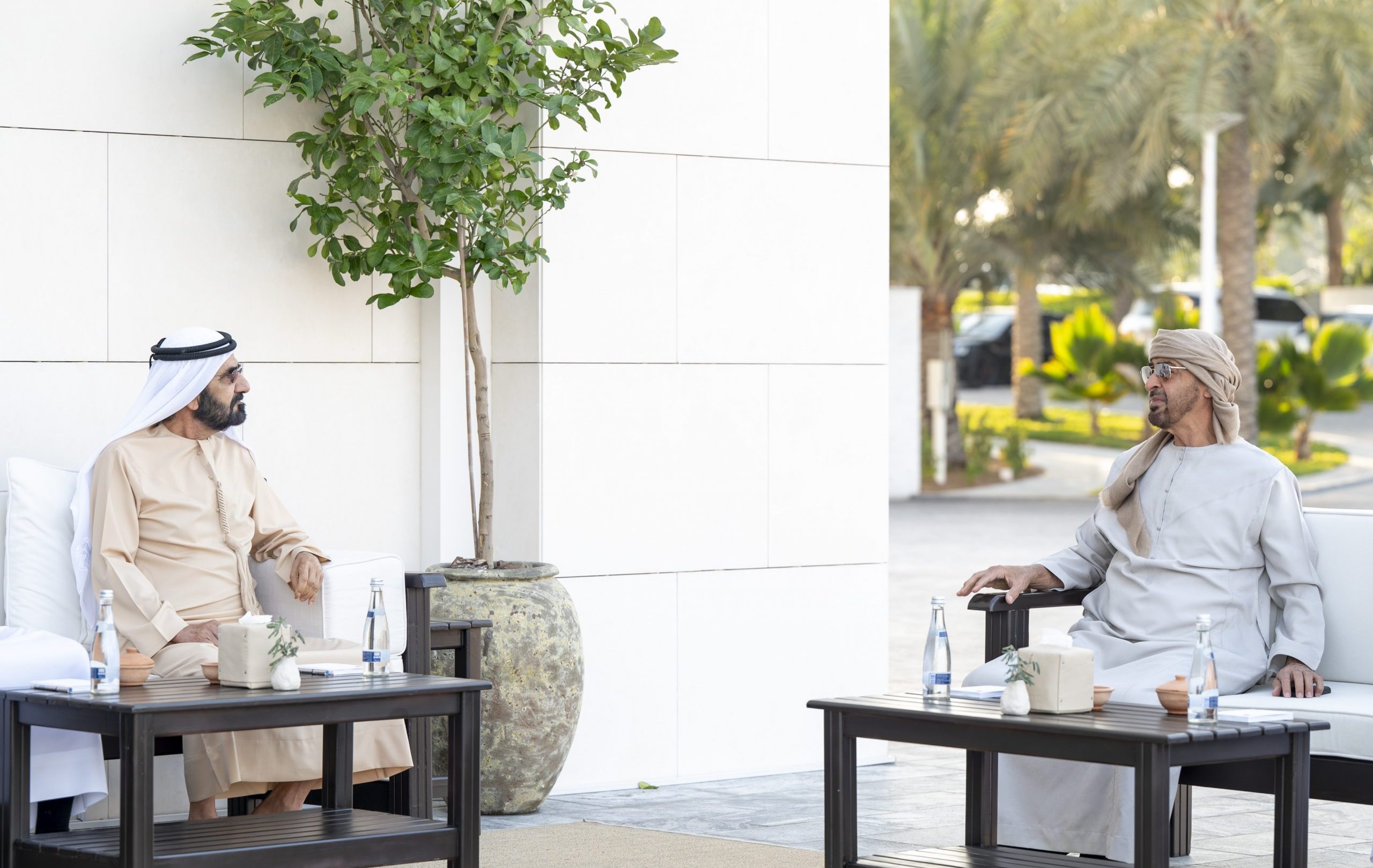 Featuring high during the discussions between the two leaders were the ‘Projects of the 50’, a series of developmental and economic projects that aim to accelerate the UAE’s development and transform it into a comprehensive hub in all sectors and establish its status as an ideal global destination for talents and investors. 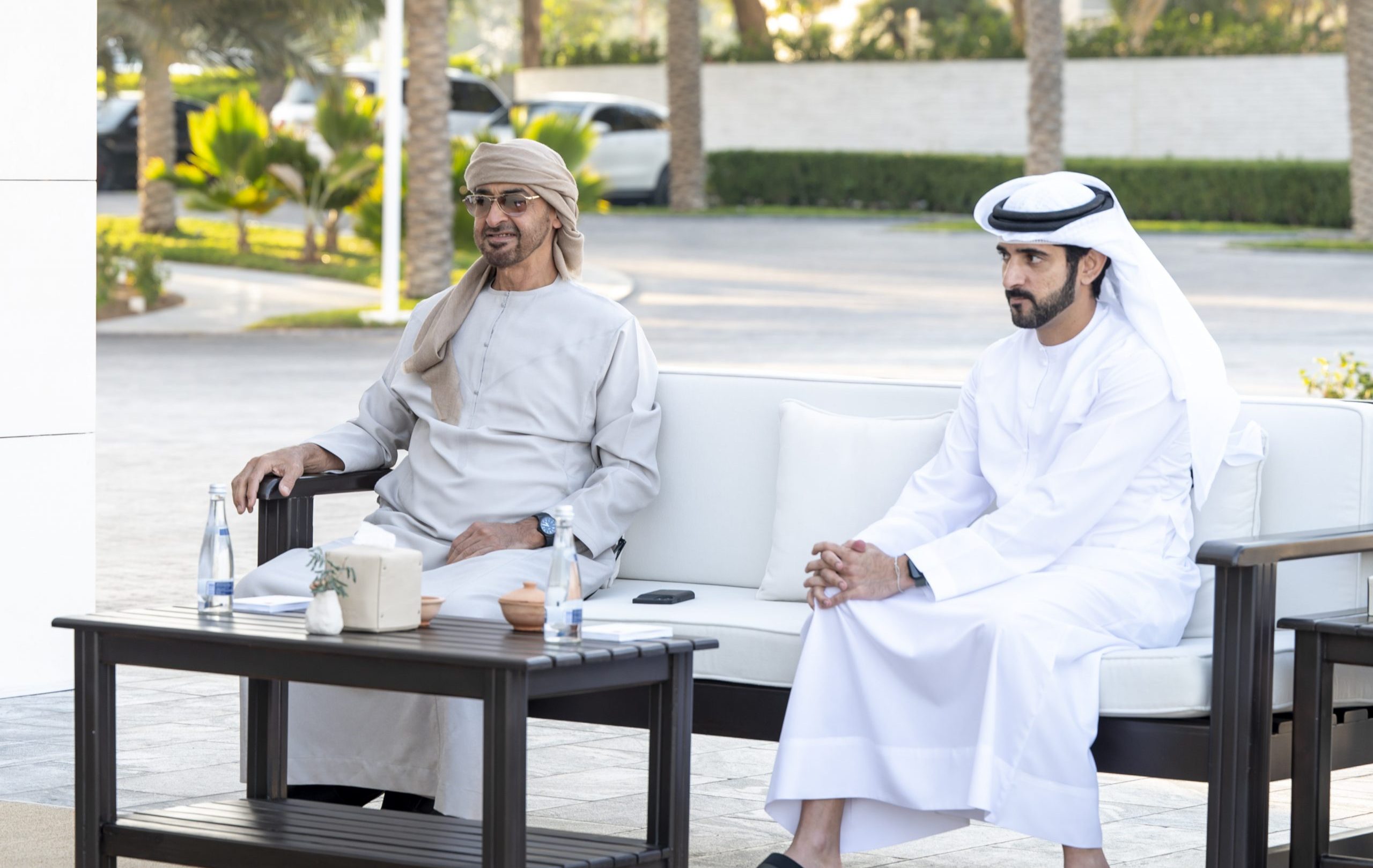 Their Highnesses stressed that the UAE citizens will remain the main objective of all development and social plans and programmes, and that the UAE government places at the forefront of its priorities ensuring continued decent life, social welfare and economic wellbeing for UAE nationals under the wise leadership of President His Highness Sheikh Khalifa bin Zayed Al Nahyan. They prayed to Allah Almighty to bless His Highness Sheikh Khalifa with continued good health and wellness and perpetuates the country’s security, safety and prosperity. 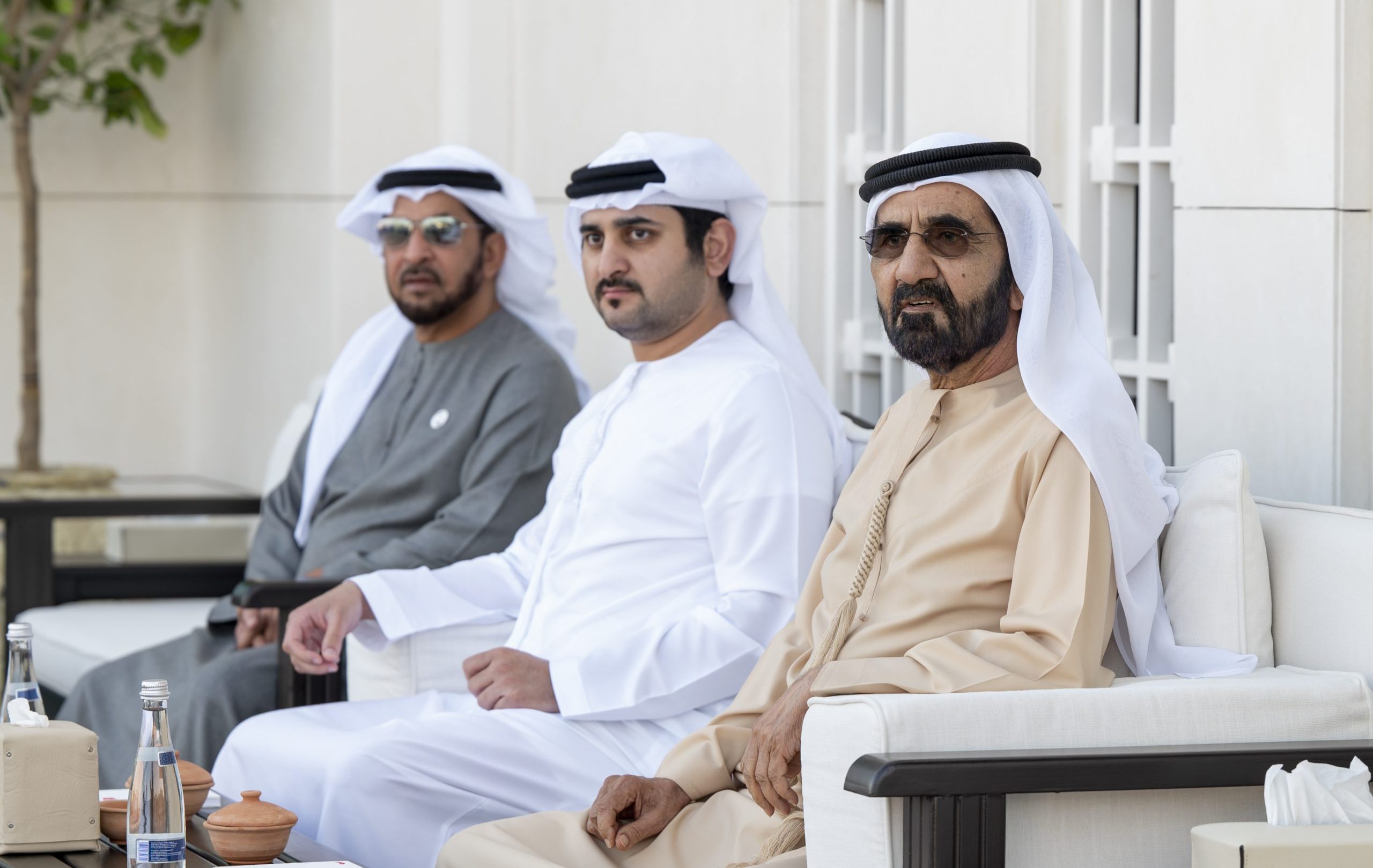