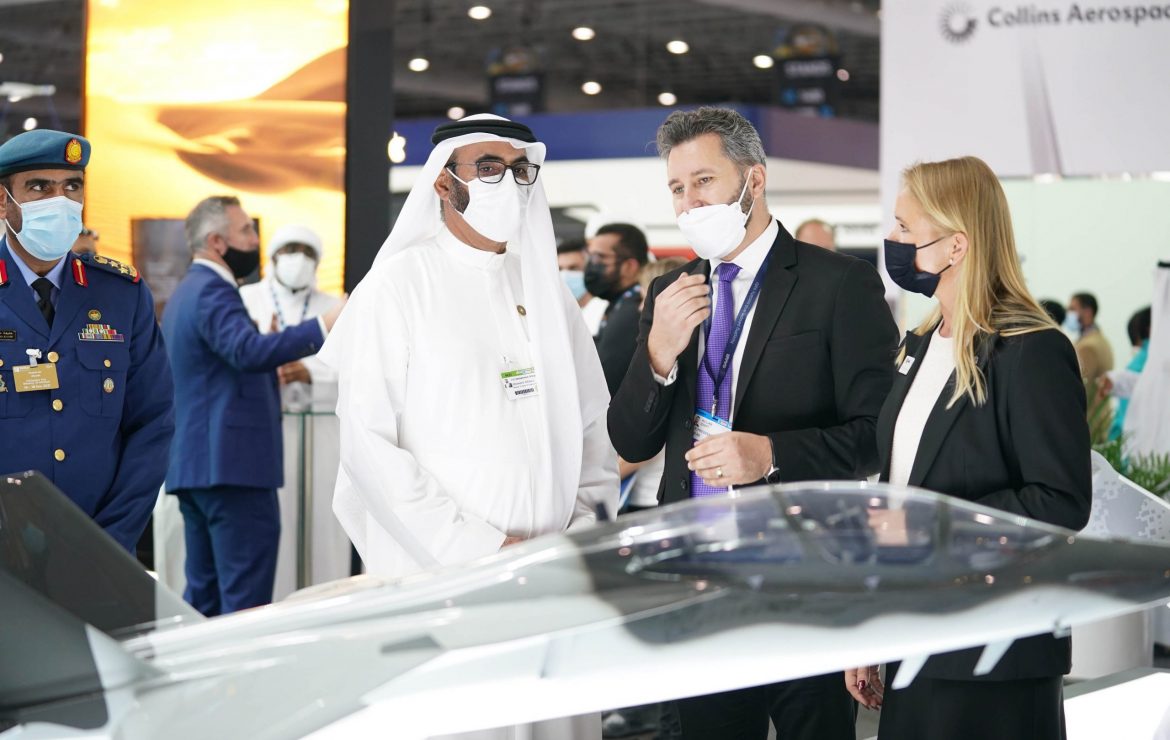 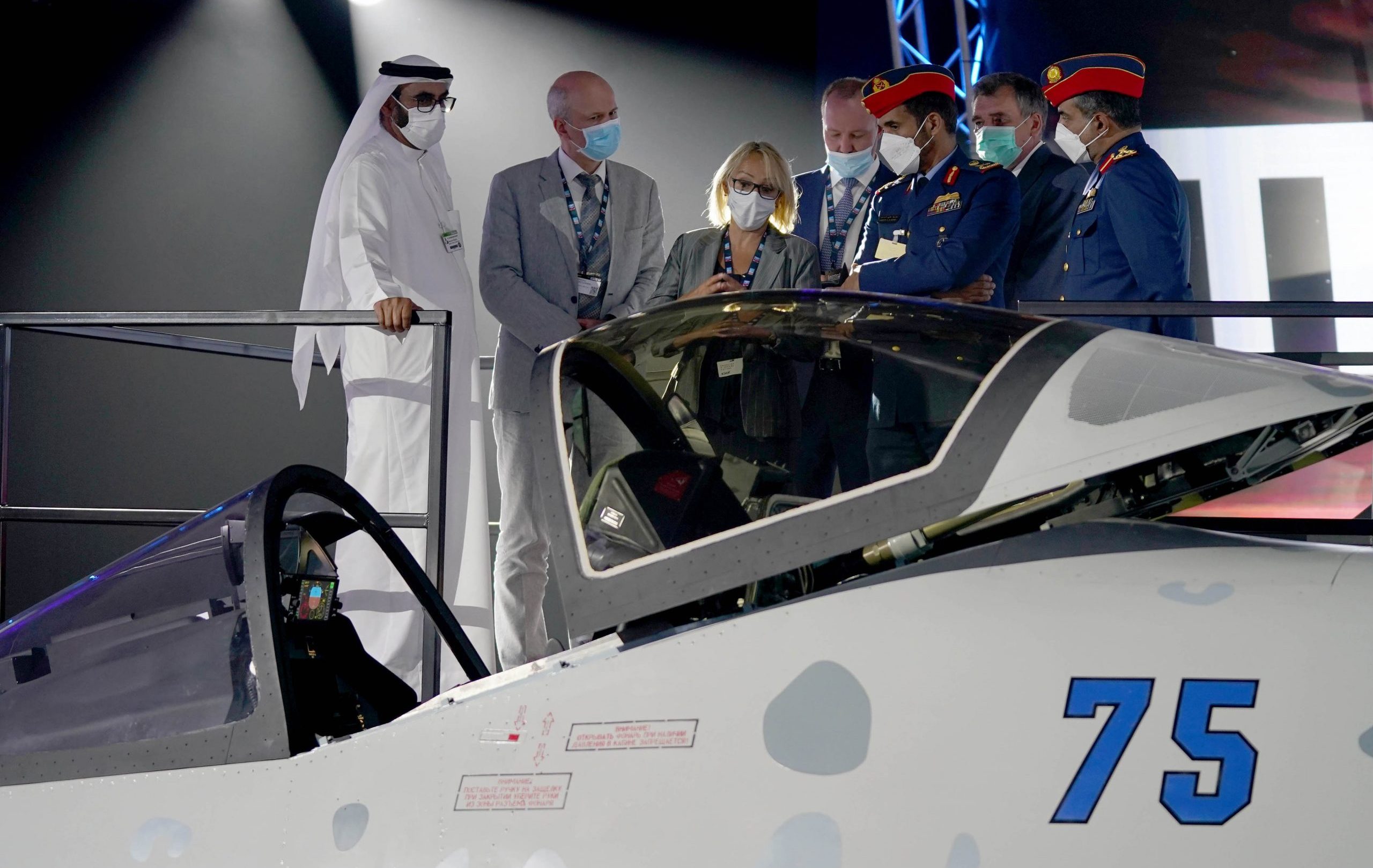 During his tour, Al Bowardi visited the pavilions of several companies, where he was briefed by the exhibitors about their participation in the event. 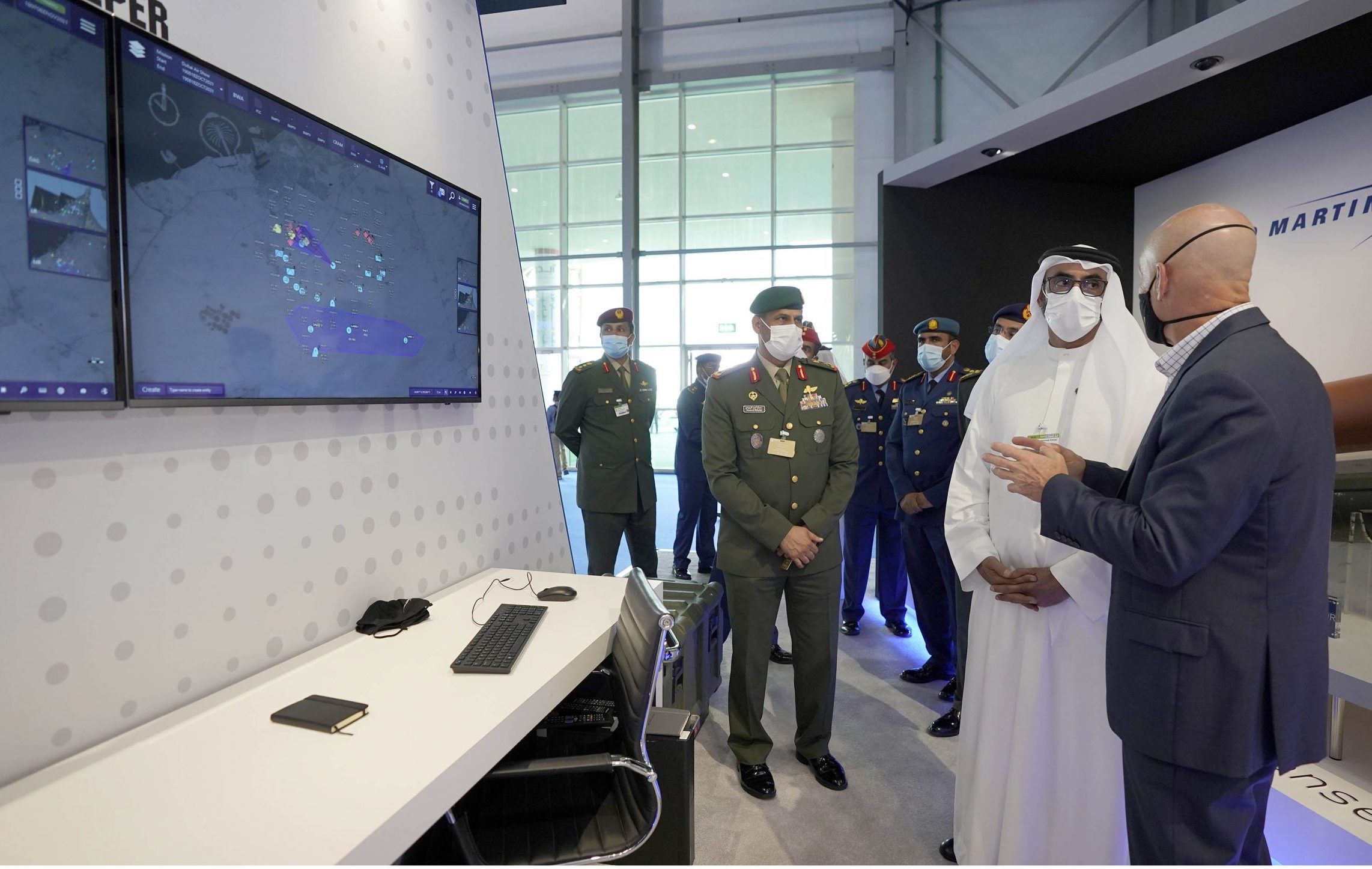 The tour began with a visit to the pavilion of Sukhoi, which produces aircraft, and the Emirati company, Calidus, which manufactures aircraft and military equipment. 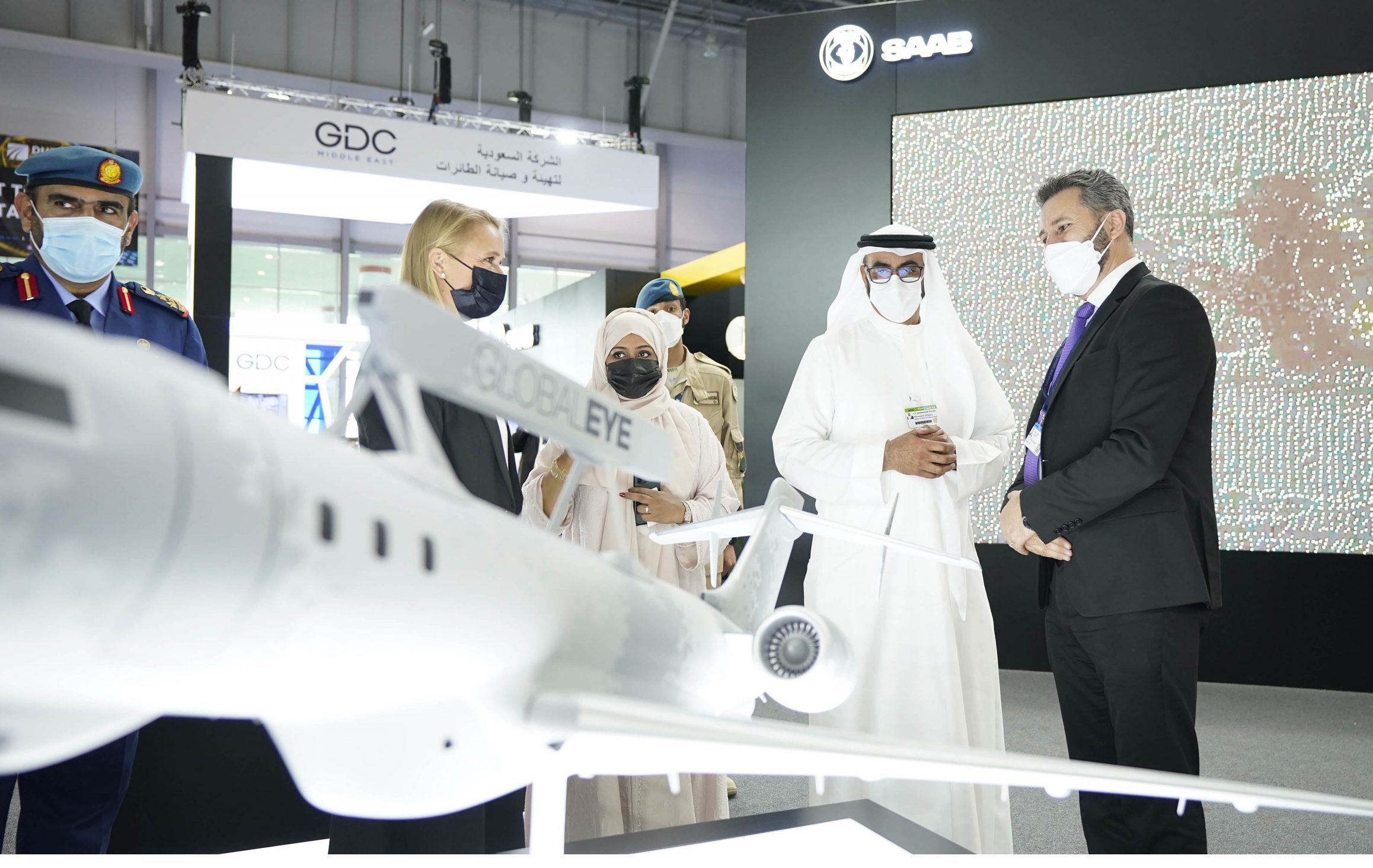 He also visited the pavilion of the Brazilian company, Embraer, which designs, develops and manufactures various types of aircraft and engines, and the American company, Lockheed-Martin, which designs and develops advanced technologies. 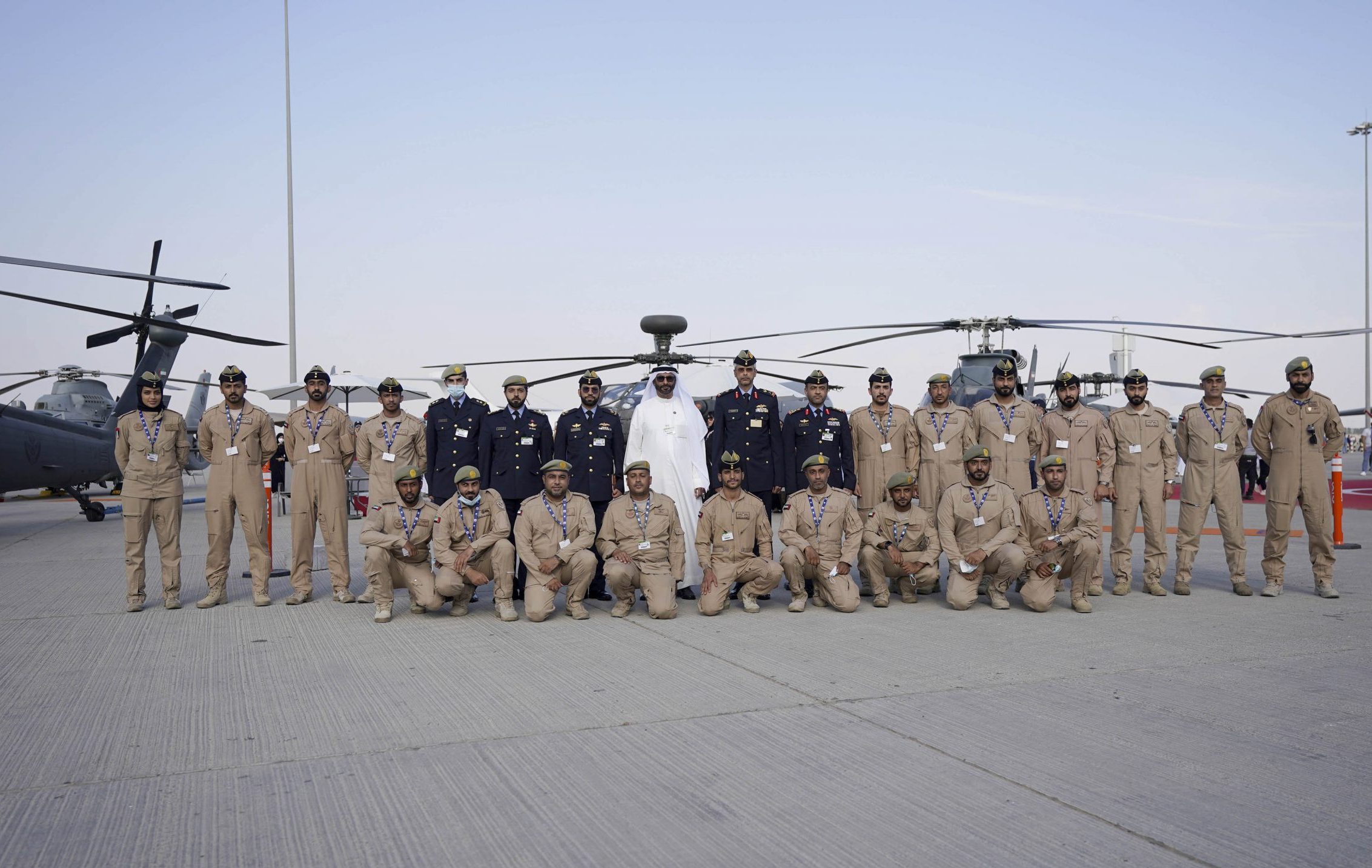 Al Bowardi then visited the pavilion of the Swedish company, Saab, which offers defence services and solutions, the pavilions of Canadian company CAE, along Airbus, European company MBDA, and the American company, Raytheon, which develops the latest e-devices and air defence systems.

At the end of the tour, Al Bowardi thanked members of the UAE’s Al Fursan Display Team for their live performances at the event.