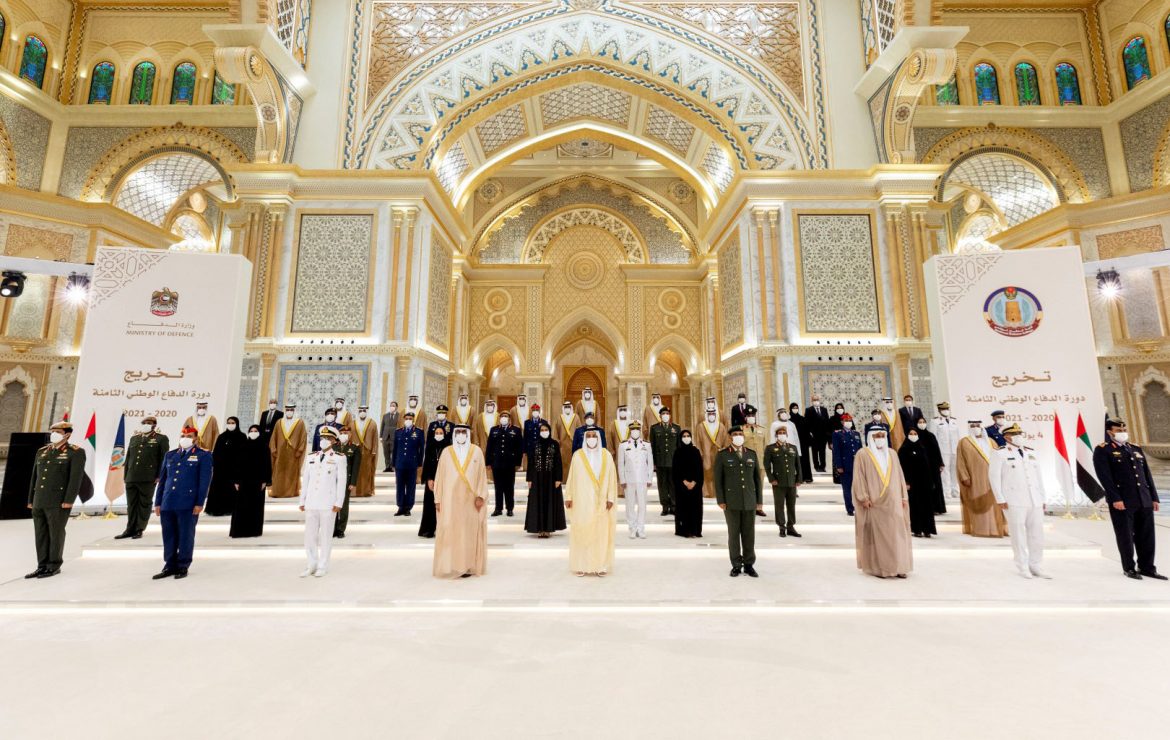 During the graduation, Sheikh Mansour stressed that the National Defence College receives significant attention and support from the country’s leadership, enabling it to fulfil its role in training cadres, who will contribute to the development of various national service areas. 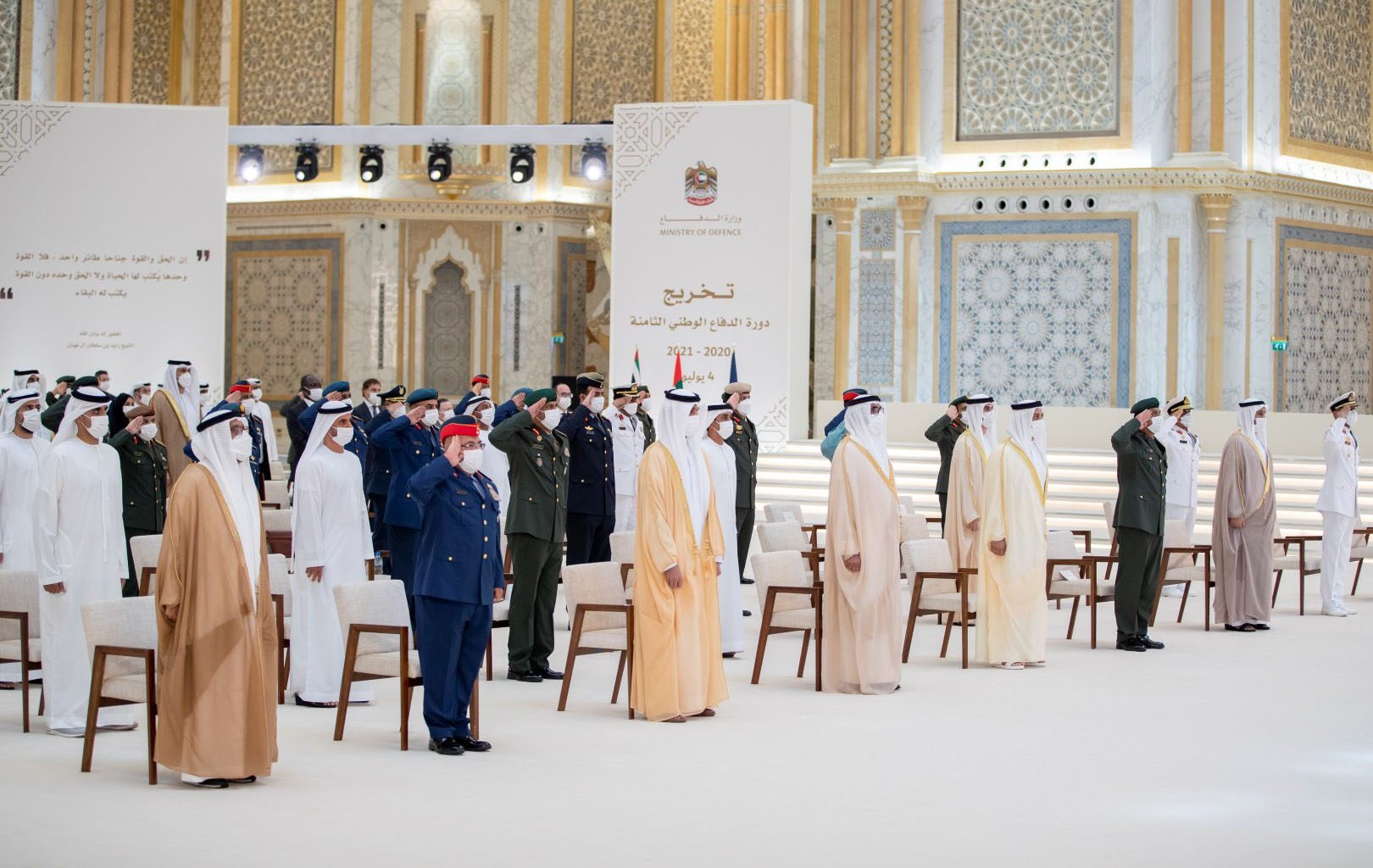 He added that the Armed Forces represent a source of pride and appreciation for every Emirati citizen due to its honourable achievements, performance of national duties and efforts to support the country’s development and economic success, in addition to its pivotal role throughout all stages of the nation’s development, including in planning the promising future milestones foreseen by the country. 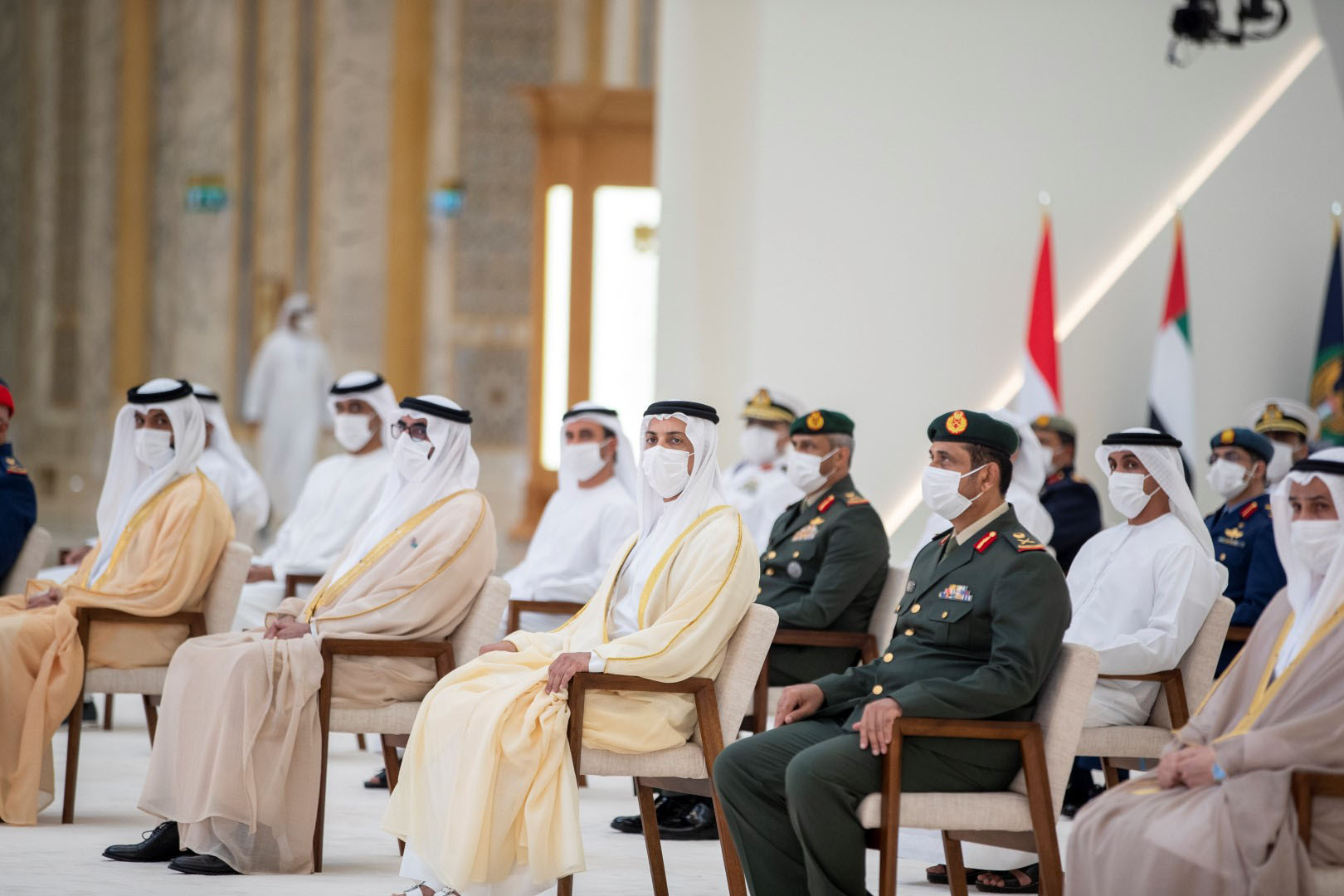 Sheikh Mansour congratulated the graduates and urged them to employ their acquired knowledge and skills to strengthen the capacities of the Armed Forces, police and state institutions, while serving their country. He also wished them success in their professional careers. 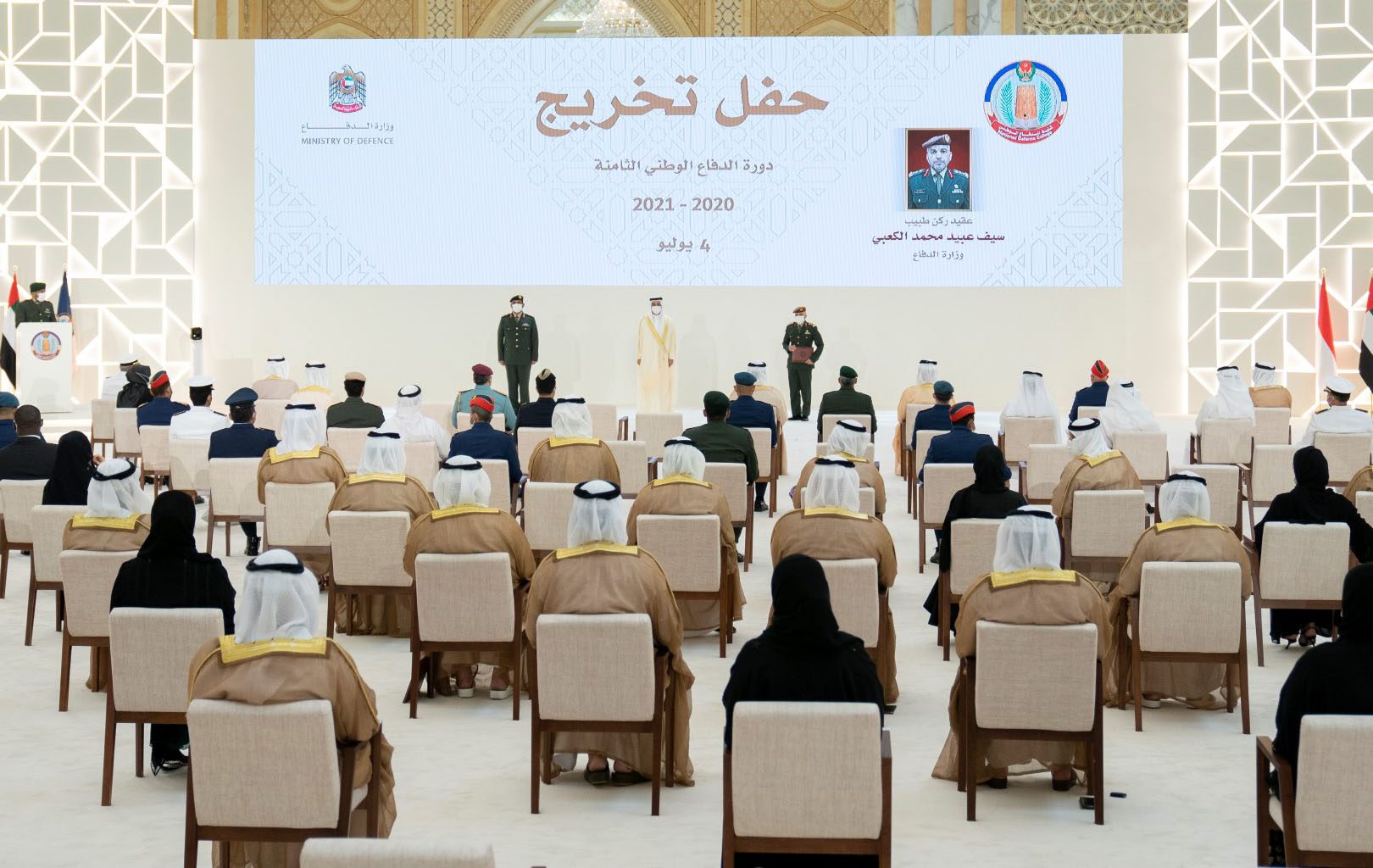 Major General Staff Aqab Shahin Al Ali, Commandant of the National Defence College, stressed that the college is proud to graduate a new batch of promising leaders who have acquired distinguished academic knowledge and skills, in line with the highest international standards, which will enable them to perform their military and security duties with proficiency.

At the end of the event, Sheikh Mansour presented certificates to the graduates. 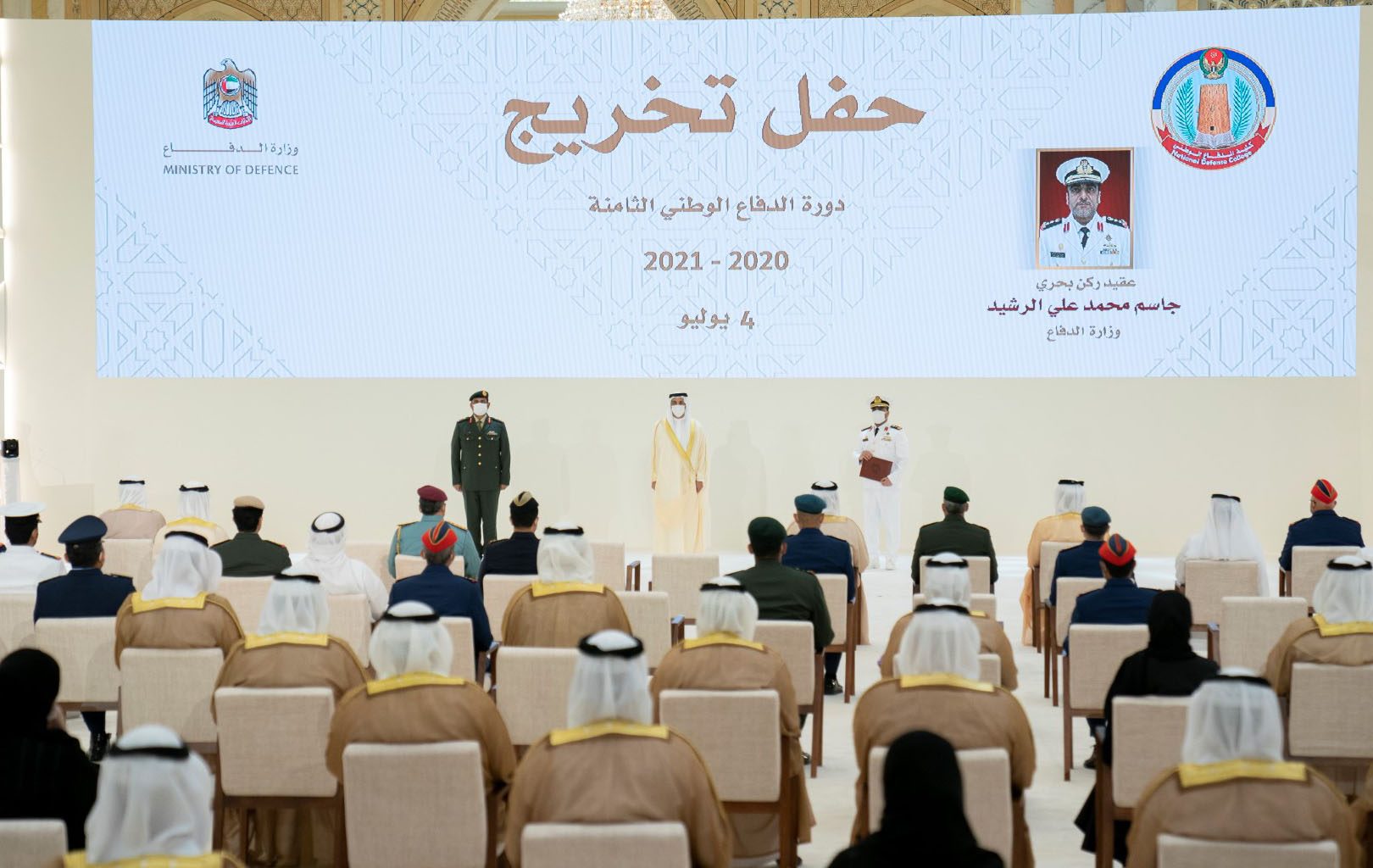 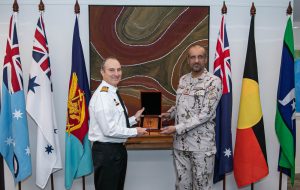 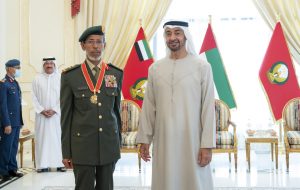 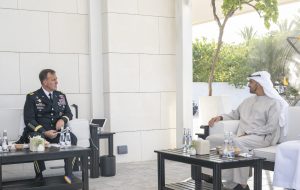 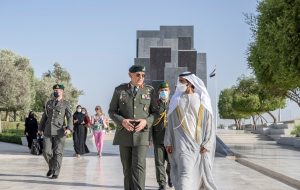 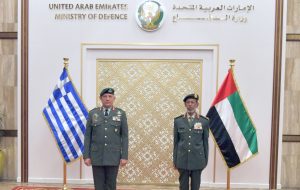