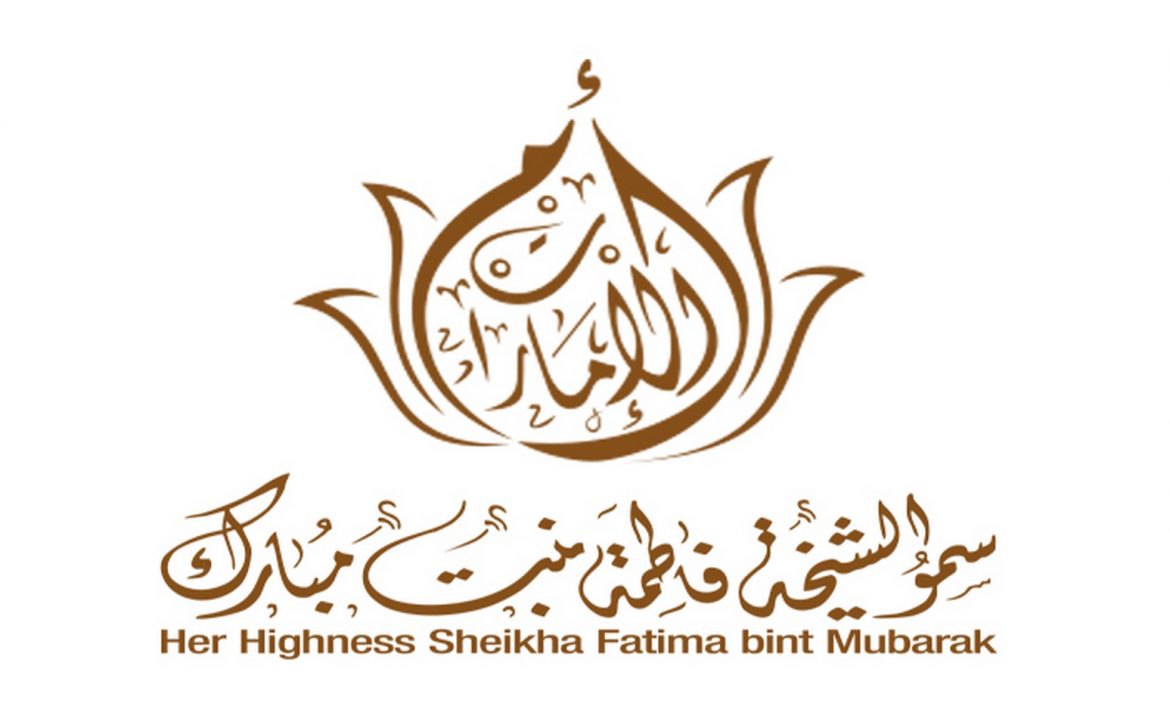 The event will be held under the patronage of H.H. Sheikha Fatima bint Mubarak, Chairwoman of the General Women’s Union (GWU), President of the Supreme Council for Motherhood and Childhood, and Supreme Chairwoman of the Family Development Foundation (FDF) “Mother of the Nation”.

The high-level International Conference on Women, Peace, and Security will review the achievements and challenges relating to the implementation of the UN Security Council Resolution 1325, which emphasises the importance of equal participation of women and their full involvement in all efforts to maintain peace and security in conflict areas around the world, and also in post-conflict construction. The conference also seeks to achieve consensus on specific procedures to implement the UAE’s National Action Plan.

On this occasion, H.H. Sheikh Abdullah bin Zayed Al Nahyan, Minister of Foreign Affairs and International Cooperation, said that the UAE’s organisation of the International Conference on Women, Peace, and Security stems from its belief in the important and pivotal role that women play in all fields and their contribution to societies’ prosperity.

His Highness recognised the UAE’s firm commitment to achieving gender equality and enhancing the role of women in society and extended his appreciation to Her Highness Sheikha Fatima bint Mubarak for her pivotal role in supporting women as true partners in the progress of the UAE and for her patronage of this high-level conference.

Sheikh Abdullah emphasised the distinguished role the UAE plays in supporting the Women, Peace, and Security Agenda within the frameworks of the United Nations, especially in light of its current non-permanent membership in the UN Security Council.

Mohammed bin Ahmed Al Bowardi, Minister of State for Defence Affairs, said, “We are emphasising the importance of the integration of women in peace and security as a priority to build sustainable and comprehensive peace around the world. Through joint cooperation and continuous work during the previous years between the Ministry of Defence and the UN Women, the League of Arab States and the GWU, we became more certain that the role of women is pivotal and essential in the stages of recovery from the effects of conflicts because women are a key partner in peacekeeping and post-war negotiations. They are also integral to various development programmes to build stable and secure families in war and conflict areas, which contributes to the success and stability of peace agreements.

Al Bowardi added, “The leadership of the UAE, especially Her Highness Sheikha Fatima has supported and endorsed the Women, Peace, and Security Agenda, since the signing of the Memorandum of Understanding in 2018 between the General Women’s Union and UN Women. All stakeholders worked to develop the military capabilities of women and their knowledge of the foundations of peacekeeping. The Ministry of Defence has supported the training of more than 350 women from various Arab, Asian, and African countries at the Khawla Bint Al-Azwar Military School with great success and we will continue to implement these training programmes to maintain security, peace, and stability.

Noura Al Suwaidi, Secretary-General of the General Women’s Union, said, “This high-level conference is aligned with the UAE’s vision to strengthen its strategic partnership with UN Women, to build the capacities of women in the region and around the world and enable them to play an active role in championing peace and security. We hope that through this important conference we can contribute to creating an empowering environment for women and raise awareness about the corelation between gender and peace building and its sustainability, under the leadership, patronage, and directives of Her Highness Sheikha Fatima.”

She added, “We are pleased to express our full confidence in the capabilities of the participants in the conference’s activities to come up with a practical set of outputs and recommendations to enhance the activation of the influential role of women in building peace around the world.”

Dr. Mouza Al Shehhi, Director of the UN Women Liaison Office for the GCC, stated, “Advancing the Women, Peace and Security Agenda is a priority for UN Women, as women have long been doing important work in peace building in many conflict zones, but there is a sharp contrast with their participation in formal peace negotiations, where women still largely do not play any formal roles. Between 1992 and 2019, on average, only 13% of negotiators were women, although studies show that women’s participation increases opportunities for sustainable peace and lead to agreements containing more provisions that benefit women and men equally.

“The conference aims, through its various sessions, to bring together decision-makers and stakeholders from different countries to analyse the role of women in peace and security, in line with the objectives of the UN Security Council Resolution 1325. It is established that strengthening the role of women in building peace is an entry point for the advancement of societies that suffer from conflicts and enhances stability during post-conflict construction and we hope to agree specific measures to accelerate women’s meaningful participation.”

The conference, sponsored by Abu Dhabi Ports Group, will see the participation of a group of international decision-makers, senior officials, diplomats, and advocates concerned with issues of Women, Peace and Security in the Arab region and the world.

It also emphasises the significance of women’s role in mediation processes, supporting women leaders on the ground, especially in Africa and Asia, and discussing ways to promote gender equality in the field of humanitarian aid, activating women’s participation in conflict prevention procedures, and increasing their participation in peace building activities, in addition to highlighting the great efforts made by the UAE on the level of Women, Peace, and Security, and setting specific procedures to implement the UAE’s national plan to implement the UN Security Council Resolution 1325.

During its various sessions, the conference will also focus on discussing ways to achieve the ambitious goals set by the United Nations to increase the participation of women in UN peacekeeping forces, such as increasing their percentage in units with military missions to about 15%, and in forces with police missions to 20% by 2028.

The conference sessions will focus on consensus on specific measures to promote the concepts of equality and equal opportunities, highlighting the challenges facing women participating in peacekeeping operations, and ways to enhance their full involvement in all efforts to maintain security, at all levels of decision-making, and protect them from violence, sexual and gender-based violence.

The conference emphasises the need to involve women leaders from civil society in the various processes of the National Action Programme, as part of achieving the agenda of Security Council Resolution 1325, and what this entails from exploring the obstacles that prevent the implementation of the National Action Programme that integrate women in decision-making and policies more effectively. One of the ways to enhance women’s participation in peace processes is to recognise the contributions of women in various roles and positions locally and internationally.

The conference reviews the GWU’s efforts, under the directives of Her Highness Sheikha Fatima bint Mubarak, in supporting the Women, Peace and Security Agenda at a global level, which resulted in the signing of a Memorandum of Understanding between the Ministry of Defence, the GWU and the UN Women, according to which the training programme on women was launched.

In 2000, the UN Security Council Resolution 1325 was adopted, establishing the Women, Peace, and Security Agenda, and recognised women’s leadership in promoting international peace and security as well as their contributions to conflict prevention, peacekeeping, conflict resolution, and peacebuilding. Progress has been achieved throughout the years.

In 1993, women made up 1% of deployed uniformed personnel. However, after the adoption of UN Security Council Resolution 1325, the number of women in peacekeeping personnel rapidly rose. Female staff officers and military observers climbed from 12.3% to 17.8% between 2018 and 2021, while female police officers increased from 22.3% to 30.4% and women in established police units increased from 9% to 14.8.