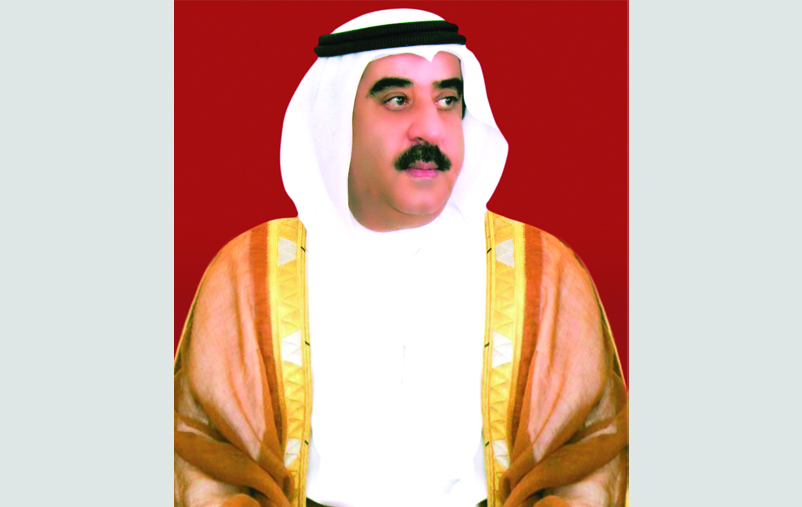 Founding Fathers’ determination guides the country to become one of fastest growing in world: UAQ Ruler

H.H. Sheikh Saud bin Rashid Al Mu’alla, Supreme Council Member and Ruler of Umm Al Qaiwain, has highlighted the will and determination of the Founding Fathers, which led the country to become one of the fastest-growing nations in the world.

“On 2nd December every year, we recall the day when the national will was united and resulted in the establishment of the Union, which was announced by the late Sheikh Zayed bin Sultan Al Nahyan and the Founding Fathers on 2nd December, 1971,” he said in a statement to the occasion of the UAE’s 50th National Day.

Following is the full text of his statement on the occasion: “On this day, we proudly celebrate the Union and the Golden Jubilee of national unity, and we are shaping a new era for the next 50 years under the framework of a new national strategy to implement long-term development plans, as well as the modernisation of government work to keep pace with future developments. We are also setting plans that will support the country’s roadmap for economic action, and drafting laws and policies that will achieve integration across all sectors, in addition to advancing our health, economic and social systems, achieving food security, and developing the social and educational sectors.

Our celebration today of the country’s Golden Jubilee, under the leadership of President His Highness Sheikh Khalifa bin Zayed Al Nahyan, highlights the will and determination of the Founding Fathers when they established a strong country, which has become one of the fastest-growing in the world. In the coming period, the country will witness many initiatives that will support the nation’s youth, encourage innovation across all areas, and create distinguished policies and initiatives.

His Highness Sheikh Mohammed bin Rashid Al Maktoum, Vice President, Prime Minister and Ruler of Dubai, launched the UAE Vision 2021, which will include interactive initiatives between government authorities, the private sector and members of the community, which will cooperate in sharing ideas, initiatives and shaping the future of all sectors. The project to design the next 50 years will include launching a digital platform for outlining the future of the UAE, with the participation of UAE citizens and residents.

It will also involve holding discussion sessions between the government and private sector to produce the main elements of the future plans across all sectors.

Under the framework of preparing for the next 50 years and celebrating the country’s Golden Jubilee, His Highness Sheikh Mohammed bin Rashid and His Highness Sheikh Mohamed bin Zayed Al Nahyan, Crown Prince of Abu Dhabi and Deputy Supreme Commander of the UAE Armed Forces, announced the launch of a comprehensive national strategy aimed at enhancing the country’s global stature. 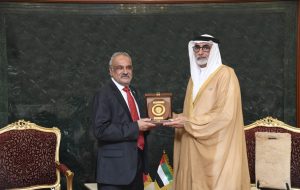 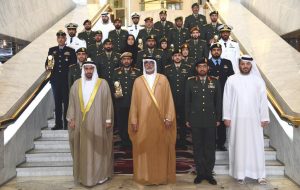 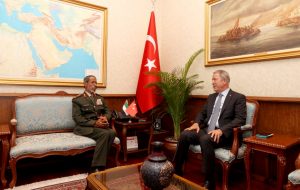 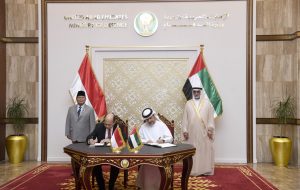 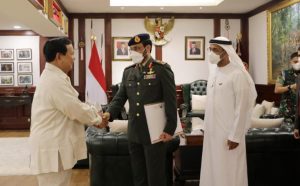 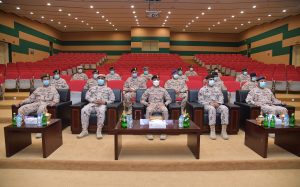