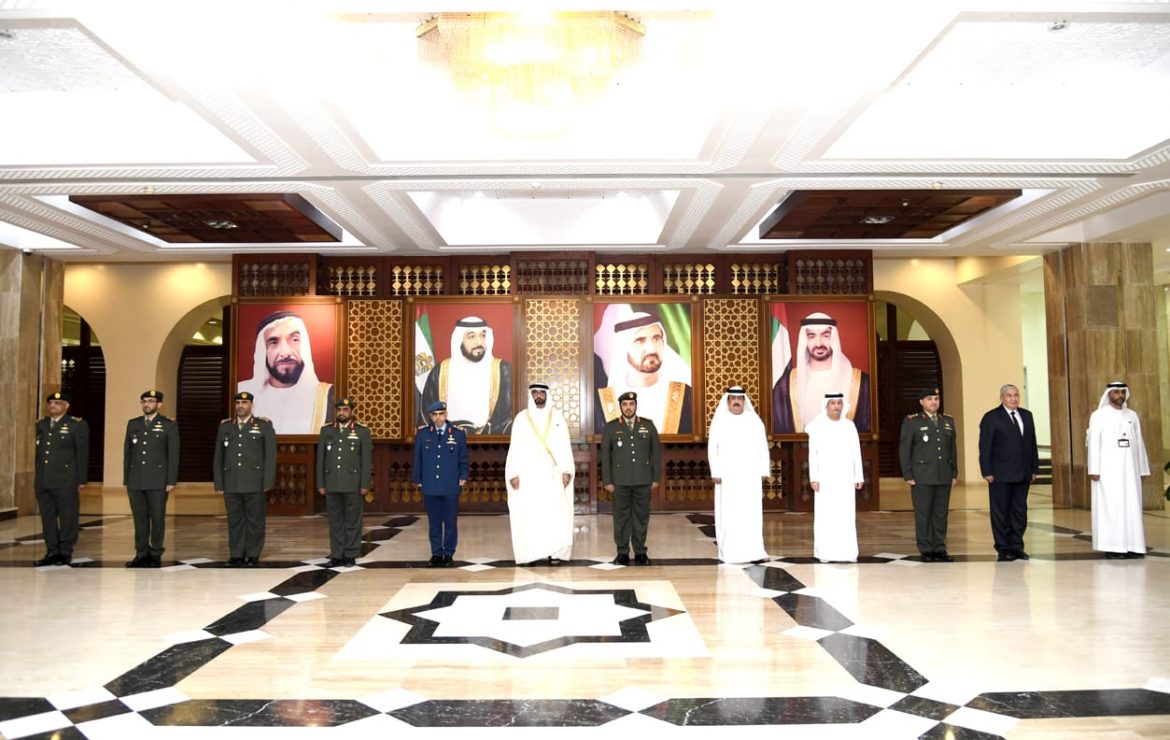 Minister Al Bowardi said that the decision of President His Highness Sheikh Khalifa bin Zayed Al Nahyan to issue Federal Decree-Law No. (9) of 2020 regarding the Armed Forces, of which Article 23 stipulates the formation of the Supreme Council of the Military Judiciary, was to “ensure the independence of military judges and members of the military prosecution.”

Al Bowardi affirmed that “the commitment to the vision of President His Highness Sheikh Khalifa, and the directives of His Highness Sheikh Mohammed bin Rashid Al Maktoum, Vice President, Prime Minister and Ruler of Dubai; and the follow-up of His Highness Sheikh Mohamed bin Zayed Al Nahyan, Crown Prince of Abu Dhabi and Deputy Supreme Commander of the UAE Armed Forces, affirms the need to adhere to the independence of the judiciary as a constitutional principle related to creating justice, protecting freedoms and rights, and continuing the comprehensive reforms in the country.”

“Justice is the basis of rule, and judges are subject to no authority other than the rule of law and their conscience,” he added.

The Minister added, “The Ministry of Defence will enter a new and important phase in the military judiciary process to achieve a qualitative leap in providing judicial services through an integrated and developed system. That will be in line with the development process witnessed by the UAE in general and the military justice system in particular.

“Reorganising the military judiciary with the formation of the Supreme Council of the Military Judiciary will meet the rapid developments in the UAE and enhance its competitiveness; it is aligned with the aspirations of the wise leadership to reach global levels in government work.”

Al Bowardi commended the Ministry of Justice for its support and cooperation, and wished the council members and members of the UAE judiciary success in performing their duties and serving the UAE. 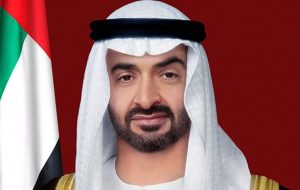 UAE will remain an essential partner and supporter of development and progress for humanity: President on 51st National Day 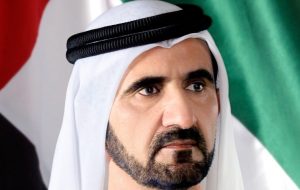 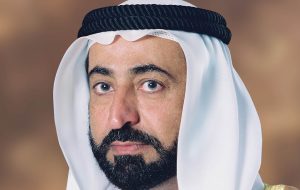 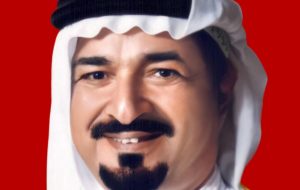 UAE National Day is an occasion to affirm our belief in the Union: Ajman Ruler 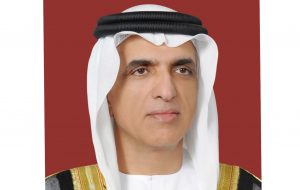 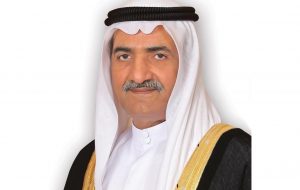 ‘2nd December is a great milestone in our history’: Fujairah Ruler 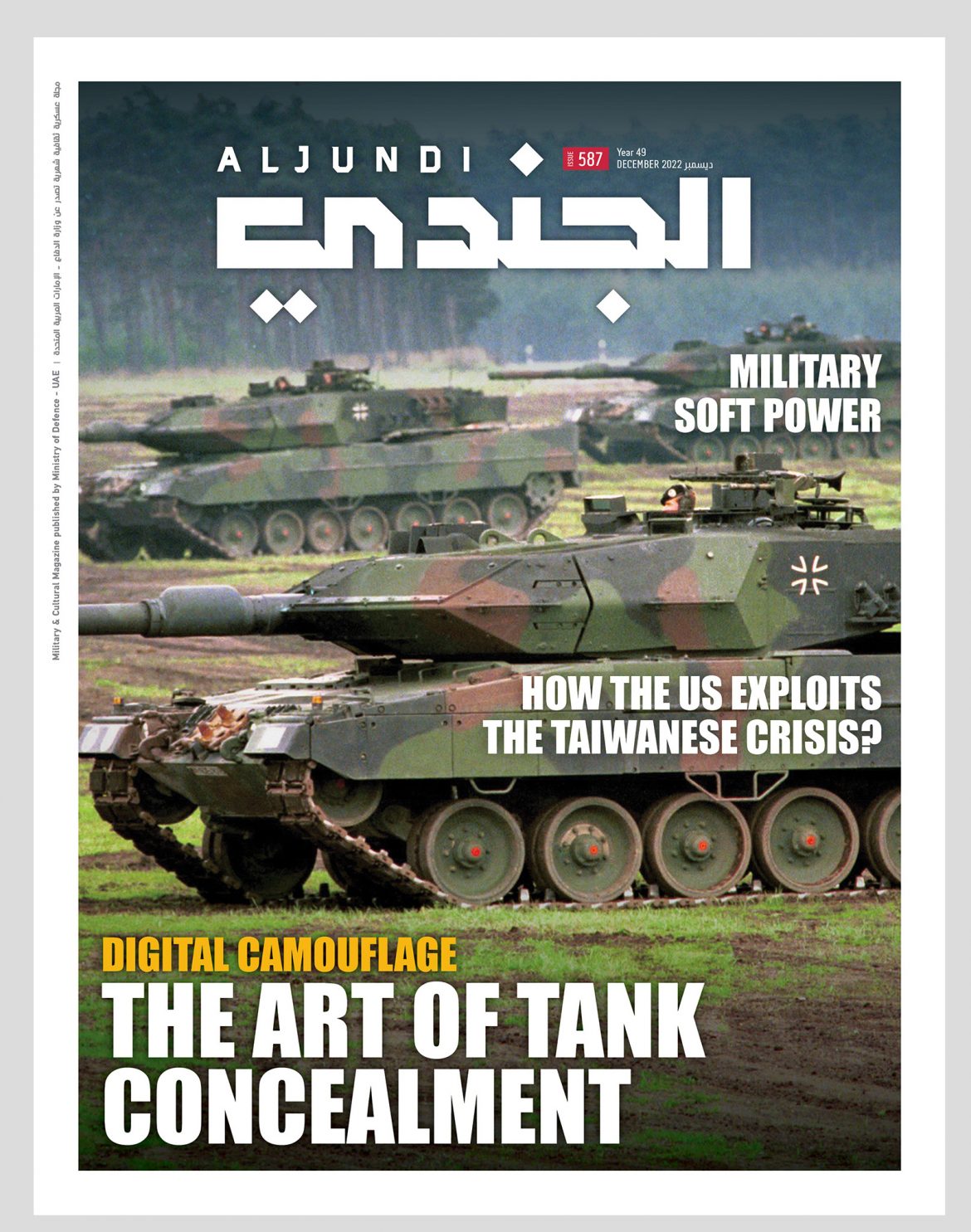