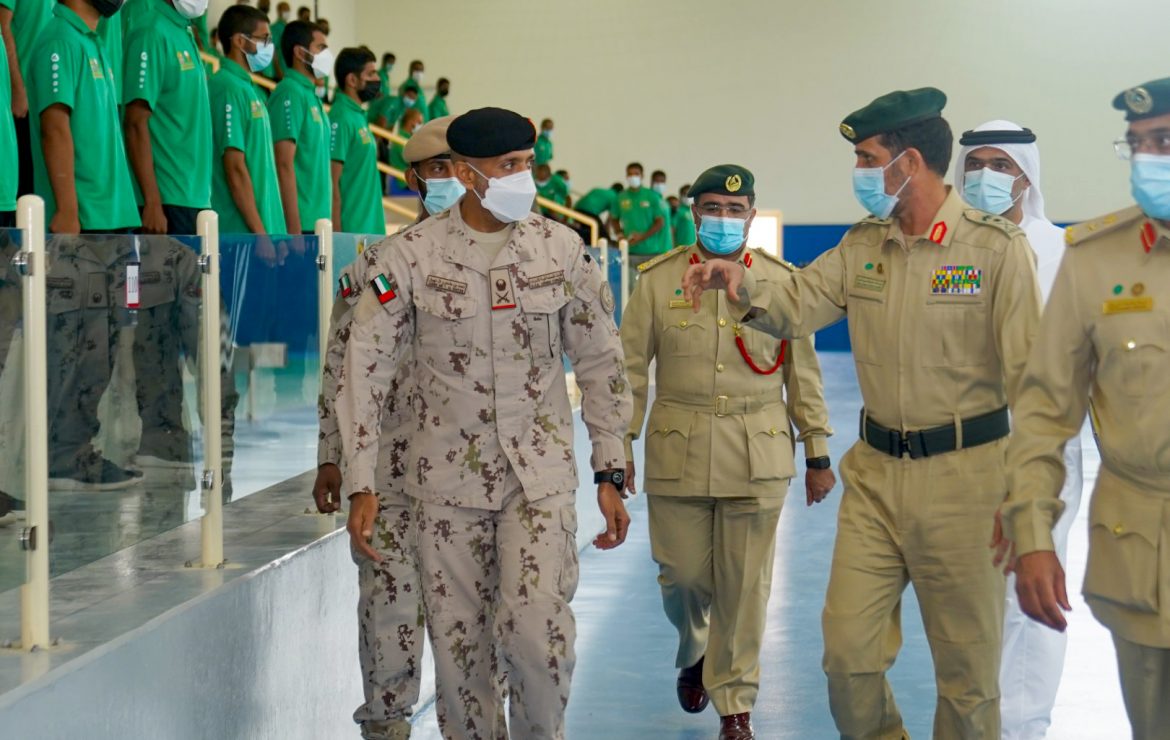 The high-level meeting also aimed at reviewing preparations of the national service and reserve recruits who are joining the world’s much awaited event Expo 2020 Dubai from October 2021 to April 2022 in welcoming millions of visitors to the UAE.

During the meeting, Lt. Gen. Al Marri valued the unlimited support of Maj. Gen. Sheikh Ahmed bin Tahnoun to the efforts exerted by the Dubai Police General Command, Expo 2020 Dubai Office and all their strategic partners in preparation for the global event, thus contributing to providing top-notch services to visitors and participants with high professionalism and outstanding performance. 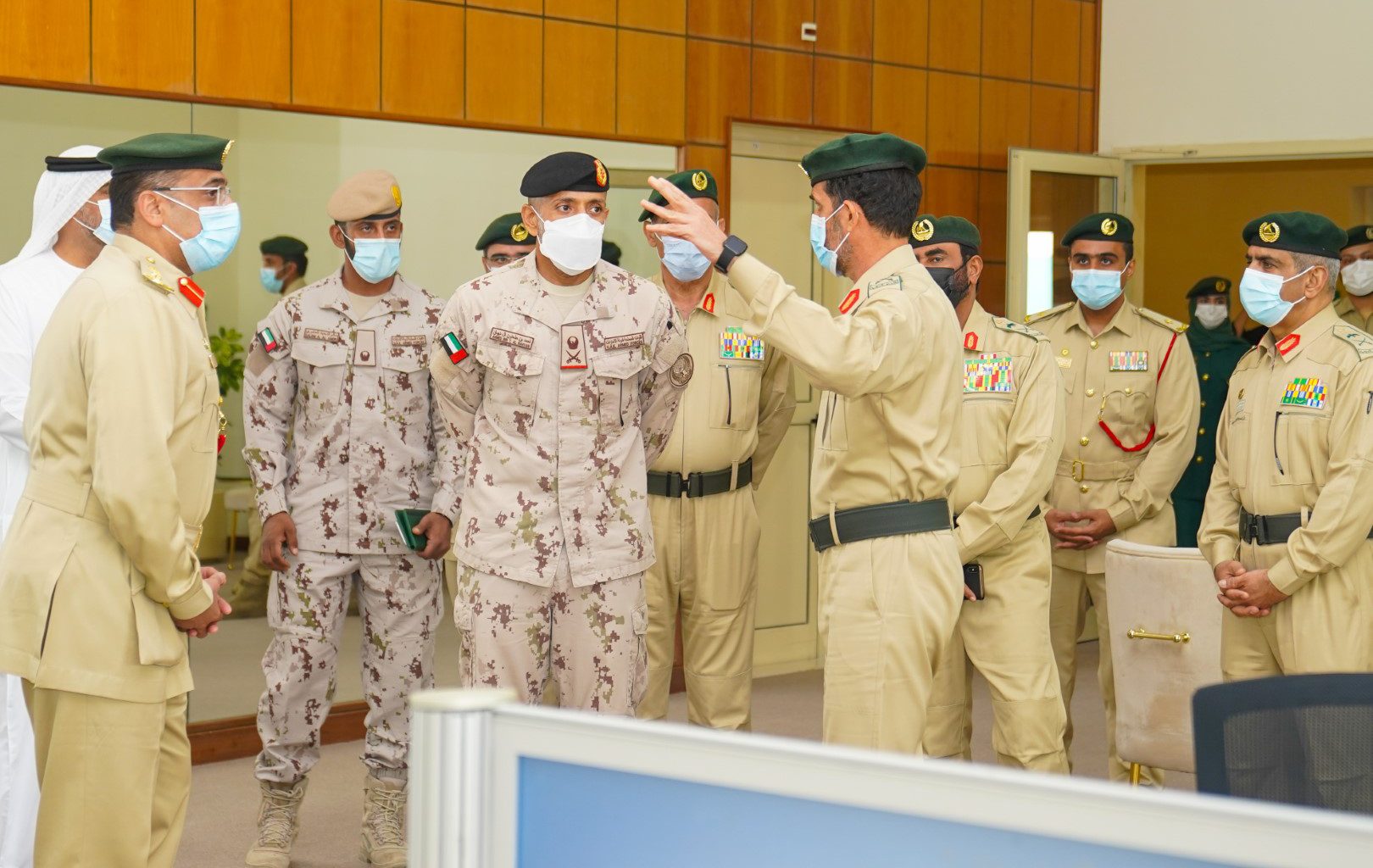 Lt. Gen. Al Marri further stressed that the nomination of national service and reserve recruits to participate in the organisation of Expo 2020 Dubai through the training programme aims to enhance and develop their capabilities and competencies by introducing them to legal and police procedures while performing their duties. He also stressed that Dubai Police pays great attention to national service recruits, because they play pivotal role in securing the international event and achieving national goals regarding successfully hosting major events.

Maj. Gen. Sheikh Ahmed bin Tahnoun reaffirmed that the participation of national service recruits in Expo 2020 Dubai is aimed at providing an exceptional experience for Expo 2020 Dubai visitors and the participating countries. He expressed pride in the recruits and assured them that their participation will enhance the bright image of Dubai beyond expectations, and will leave, without any shadow of doubt, a distinct legacy for future generations.

Lieutenant Colonel Salah Al Marzooqi, Coordinator-General, Support Sector, Expo 2020 Dubai, briefed the attendees on the security teams’ readiness, including the national service recruits, and on the accomplished specialised training programmes, which covered three security sectors: the Support Sector, the Operations Sector, and the Criminal Investigation. He also touched on the camp’s readiness in terms of facilities and security points used, including military barracks, transportation, catering, medical and fitness and other services provided to national service recruits.

Major Salah Al Mazrouei, Director of Dubai Police Security Inspection- K9 Unit, briefed the attendees on the best practice of the Ministry of Interior regarding the use of police dogs in enhancing preventive and precautionary efforts and measures to limit the spread of COVID-19. 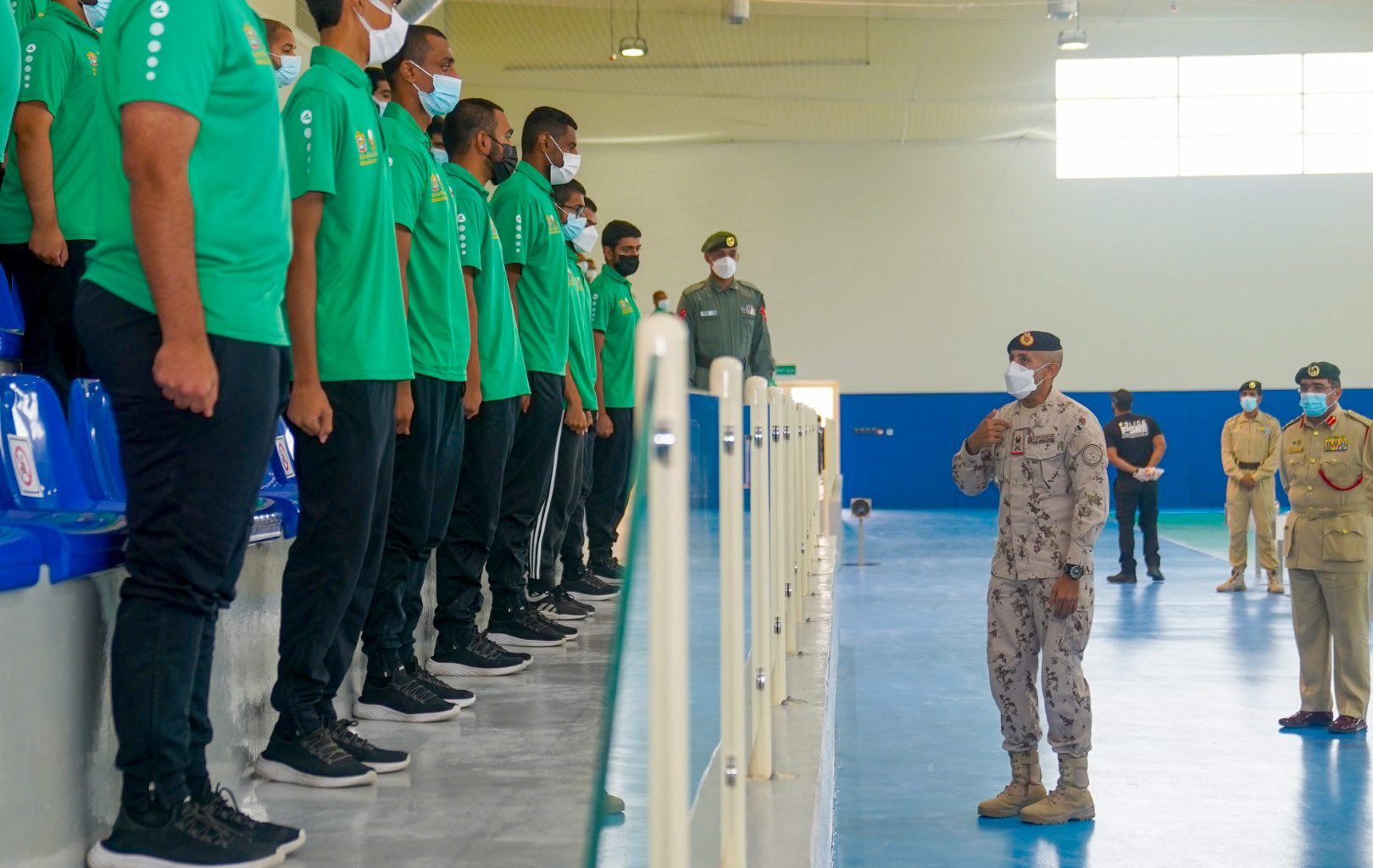 Towards the end of the meeting, Maj. Gen. Ahmed bin Tahnoun called upon the recruits to keep up their hard work and continue fulfilling their duties in a timely and accurate manner.