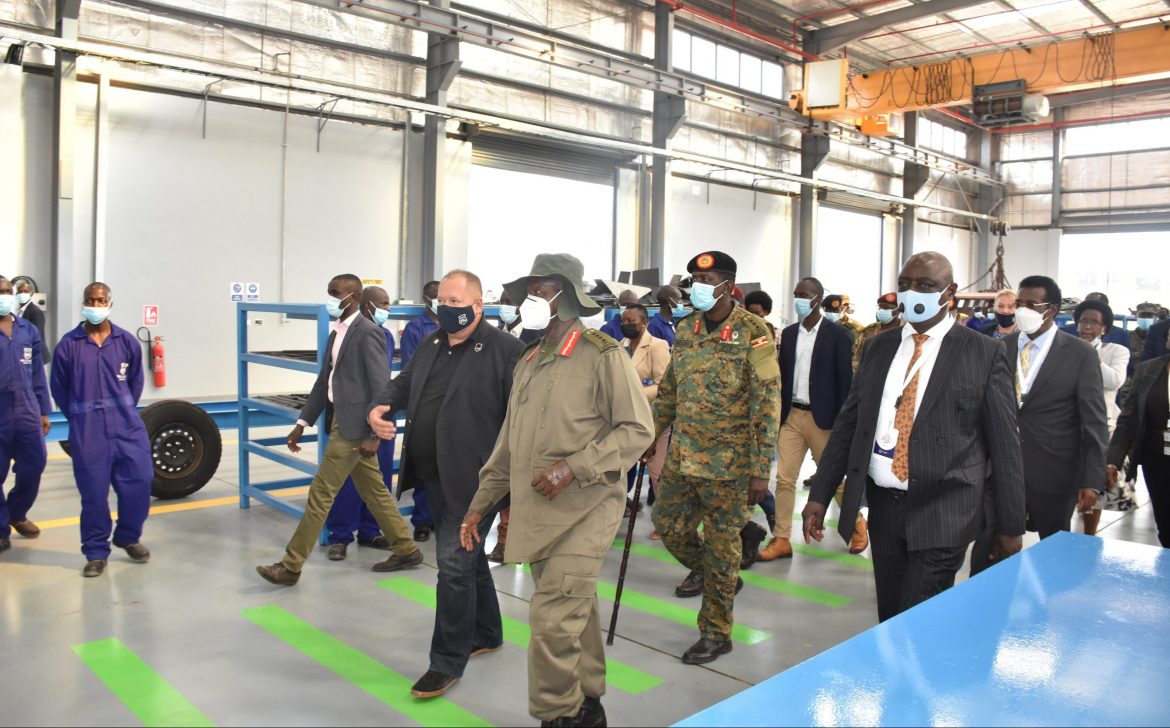 The opening ceremony of the factory, located on the shores of Lake Kyoga in Nakasongola, Uganda, was graced by the attendance of President Yoweri Kaguta Museveni, the minister of Defence and Veteran Affairs Hon Vincent Bamulangaki Ssempijja, the Chief of Defence Forces General Wilson Mbadi, the Managing Director of the National Enterprise Corporation (NEC) Lieutenant General James Mugira, the Chairman of Streit Group Mr. Guerman Goutorov, as well as a host of state ministers, members of parliament, senior officials and press. 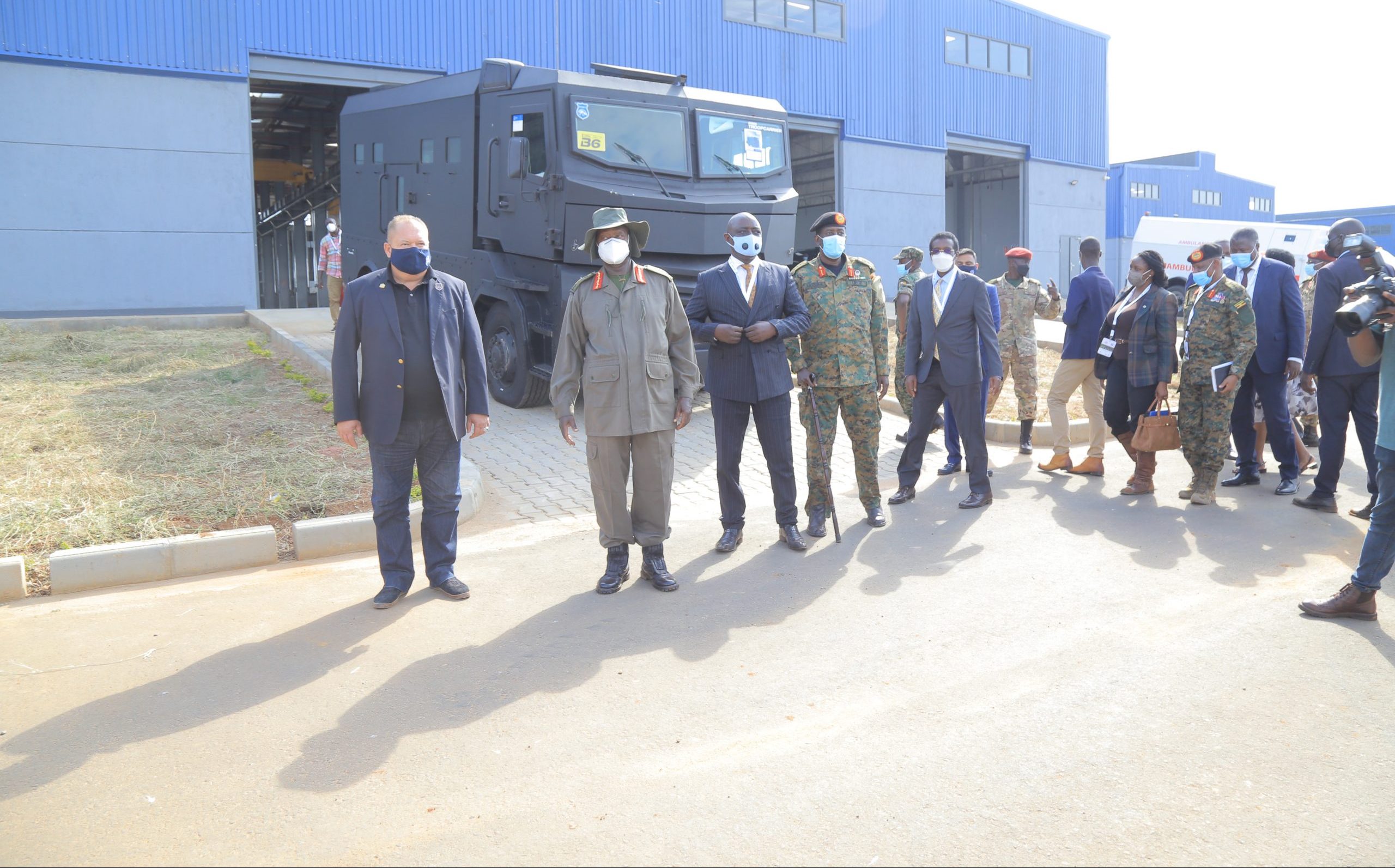 During the event, Chairman of the Streit Group, “Guerman Goutorov”, spoke of his pride of the partnership with Ugandan Republic under the leadership of His Excellency President Museveni, characterized by his unique developmental vision.

Mr. Guerman Guotorov praised the efforts of the Ugandan government in aiding in the launch of the this new project, which will play a vital role in the development and growth of the country’s economy, bringing significant infrastructural development that will boost the economy and improve security, not only for the people of Uganda but for the entire African continent.

During the opening ceremony, Ugandan President Museveni said that “the UPDF will stop buying vehicles from abroad and buy locally instead since the country boosted its production capacity through the two armored vehicle factories”.

Streit Group’s products include Armored Personnel Carriers (APCs), which include Cougar, Cobra, and other models ranging in mass from 6 to 16 tons, which are in service with several African militaries, including Burkina Faso and Mali, and many others. 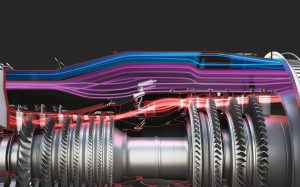 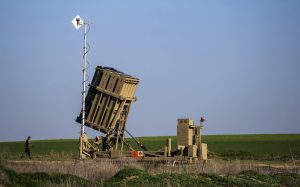 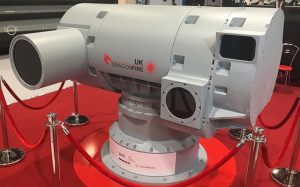 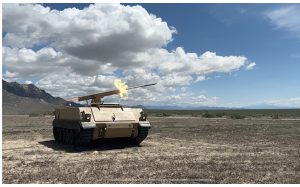 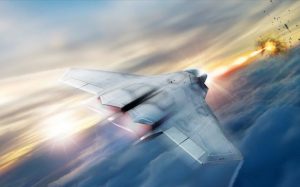 The US Air Force receives the first laser weapon for fighters 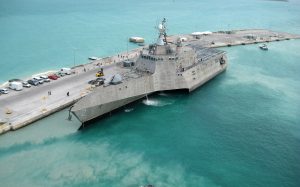 US Navy gets advanced warship