Smart pistols to enter the US arms market

“Smart” pistols, designed to determine who can pull the trigger, are expected to enter the booming US gun market this year, and the aim is to reduce the number of firearm casualties, as federal lawmakers face an impasse over gun regulation.

The technology’s usefulness and reliability, as well as political battles over firearms regulation, have been controversial for decades, but its proponents say it’s an opportunity to prevent children, criminals and people with self-harm tendencies from pulling the trigger.

The system, offered by entrepreneur Tom Holland’s Smart Gunz company, uses RFID (Radio Frequency Identification) chips, similar to the tags many use in their cars to pay electronic tolls, tucked inside rings. .
When owner of the weapon holds his gun in his hand, he places a connected ring in it, a safety mechanism opens, enabling him to fire.

Holland has designed this technology especially for police officers who fear a suspect will seize their gun while they are arrested, and parents who fear their children will find and use their firearms.

“It’s just about gun safety,” Holland said. “For buyers who want a safer gun, they can get these smart guns if they feel an urgent need to protect themselves.”

Holland expects to start selling his pistols, which he said are being tested by police officers across the United States, to civilians by April or May 2022.

Ginger Chandler, co-founder of smart weapons maker Lodestar Works, said the authentication system is a physical barrier against accidents, suicides and crime, but also a psychological one.

“In a moment of tension, the authorized person picks up the firearm, but they have to take that extra step that gives them time to think, ‘Do I really want to do this?'” she explained.

Her company is developing a 9mm pistol that will be available on the market by 2023. It can be activated in three ways: via an application loaded on the phone, using a secret code or via a fingerprint sensor. 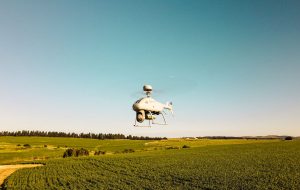 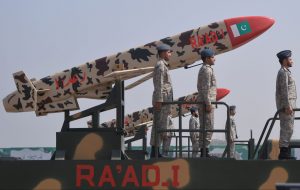 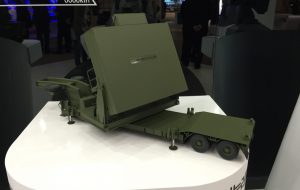 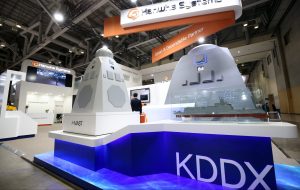 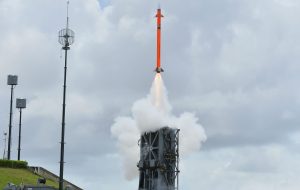 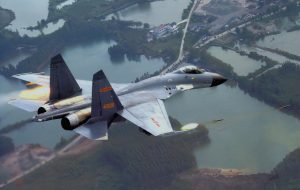