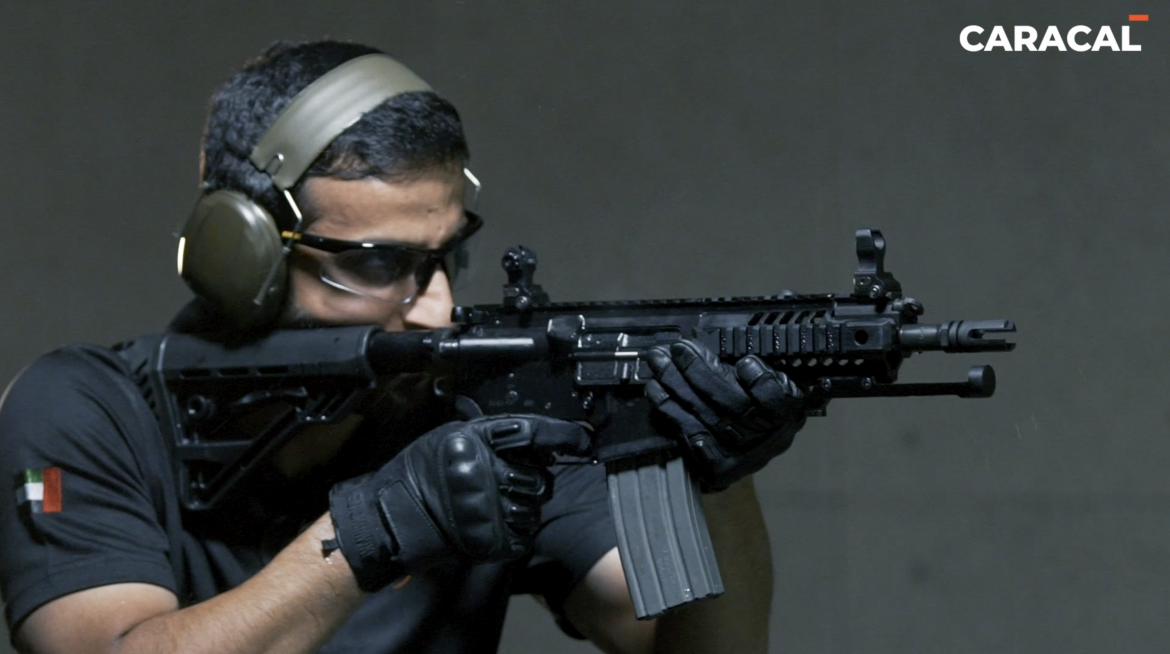 CARACAL International, an entity of EDGE, is a leader in the international small arms market, boasting a diverse range of innovative firearms. By developing unique IP and patents, CARACAL and its subsidiaries continue to see growing global demand for their advanced portfolio of firearms.

By continuously upgrading its capabilities through industry-leading engineers, rapid prototyping, and investment in emerging talent, CARACAL now manufactures small arms that are at the apex of durability, modular ergonomics, accuracy, and weight. Based in the UAE, advanced manufacturing processes combined with the freedom to innovate have been at the core of CARACAL’s activities, and the proof is in the proven ability of their firearms to stand up to rigorous evaluation in the harshest environments.

As a small arms producer disrupting the market, CARACAL’s firearms can now be seen in use around the world and have initially won some of the biggest tenders in recent years, and in the short time since its inception, demand for their firearms has grown exponentially. Ali Khalifa Alkaabi, Specialist in Technical Sales at CARACAL, attributes this growth to the company’s focus on drawing skill and experience from industry leading engineers, and an innovative approach to firearms systems. “We are continuously upgrading our wide range of firearms through the rapid prototyping of cutting-edge designs, leading to the creation of unique IP and ultimately, exceptional patents that belong to the UAE,” Alkaabi said.

The growing international presence of CARACAL can be seen through its subsidiaries, CARACAL USA, C.G. Haenel, and Merkel. CARACAL USA produces a commercial line of CARACAL firearms, often used in competitive shooting. C.G. Haenel, based in Germany, produces high-quality hunting rifles in addition to sports and defence rifles, notably, the MK 566. Merkel, also based in Germany, has a rich history of producing hunting, sporting, and luxury rifles.

“We are producing firearms that are disrupting the industry. The CARACAL 816 CQB [close quarters battle] rifle is an excellent example of this. Prior to coming out on top in one of the biggest army tenders for rifles, the 816 went through exhaustive technical and environmental evaluations required by the respective military force. The 816 met every criteria and was initially selected as the ideal rifle because of the innovation involved in its components,” Alkaabi said.

While still a relatively young company in the small arms market, CARACAL is producing world-renowned, high-precision firearms. As a sector sponsor, CARACAL will be showcasing their combat pistol, submachine gun, assault rifles, and sniper rifles at ADIHEX 2022. 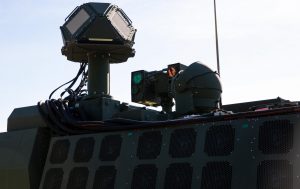 The U.S army equips forces with bullets of light 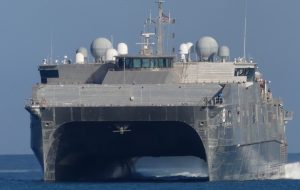 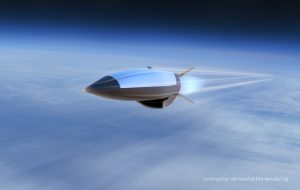 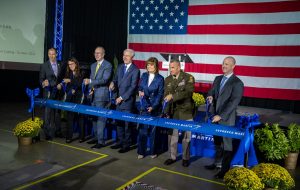 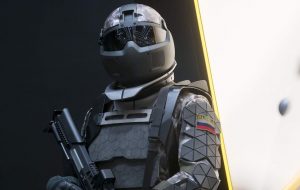