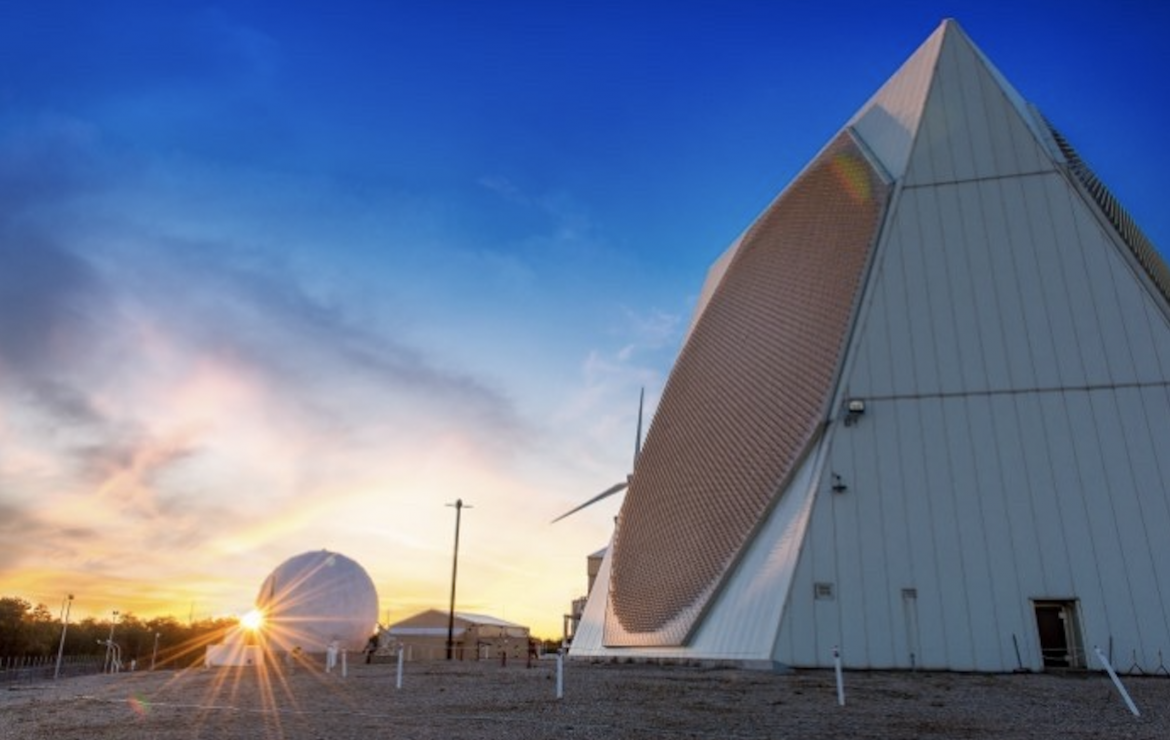 “UEWRs are critical to regional and homeland defense and upgrading them to exceed 21st century standards is a testament to the original design, power and performance of our radars,” said Paul Ferraro, president of Air Power at Raytheon Missiles & Defense. “Now the U.S. Space Force and Missile Defense Agency have increased detection capabilities for even the most advanced threats.”