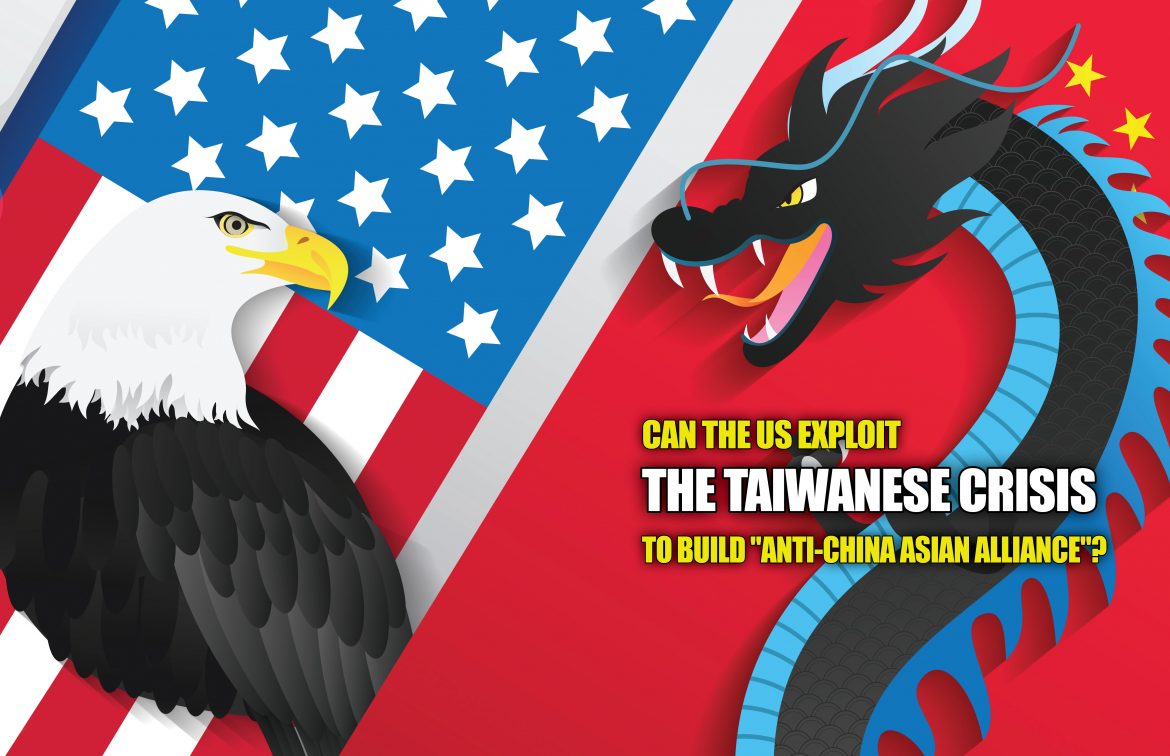 Can the US exploit the Taiwanese crisis to build “Anti-China Asian Alliance”?

The last high-profile American visit to Taiwan by the Speaker of the House of Representatives, Nancy Pelosi, has provoked China greatly, especially given the direction of Joe Biden’s administration, which is gradually heading to abandon the “one China” policy.
Furthermore, the US has abandoned the strategy of strategic ambiguity in favor of a new strategy based on Biden’s clear declaration that if Beijing attempts to annex Taiwan, he will send American forces to defend the island.

China responded decisively by conducting military maneuvers around the island, thereby emphasizing its ability to impose a naval blockade on it, demonstrating that Washington would not be able to intervene to help or support it militarily, without entering into a direct war with China.
For its part, Washington sought to use this Chinese response to justify its efforts to slow down China’s rise to the ranks of the major powers, by providing Taiwan with military support, or imposing a ban on the export of some super advanced technologies to China, and working to rally European countries against Beijing.
Furthermore, the most important American measures constituted the revival of multiple Asian alliances in the face of Beijing, in the hopes of encircling China with neighboring military alliances that can limit its rise to the ranks of major superpowers.
In the following lines, we will discuss the dimensions of the US attempts to form anti-Chinese alliances and the most prominent challenges it faces in this context. 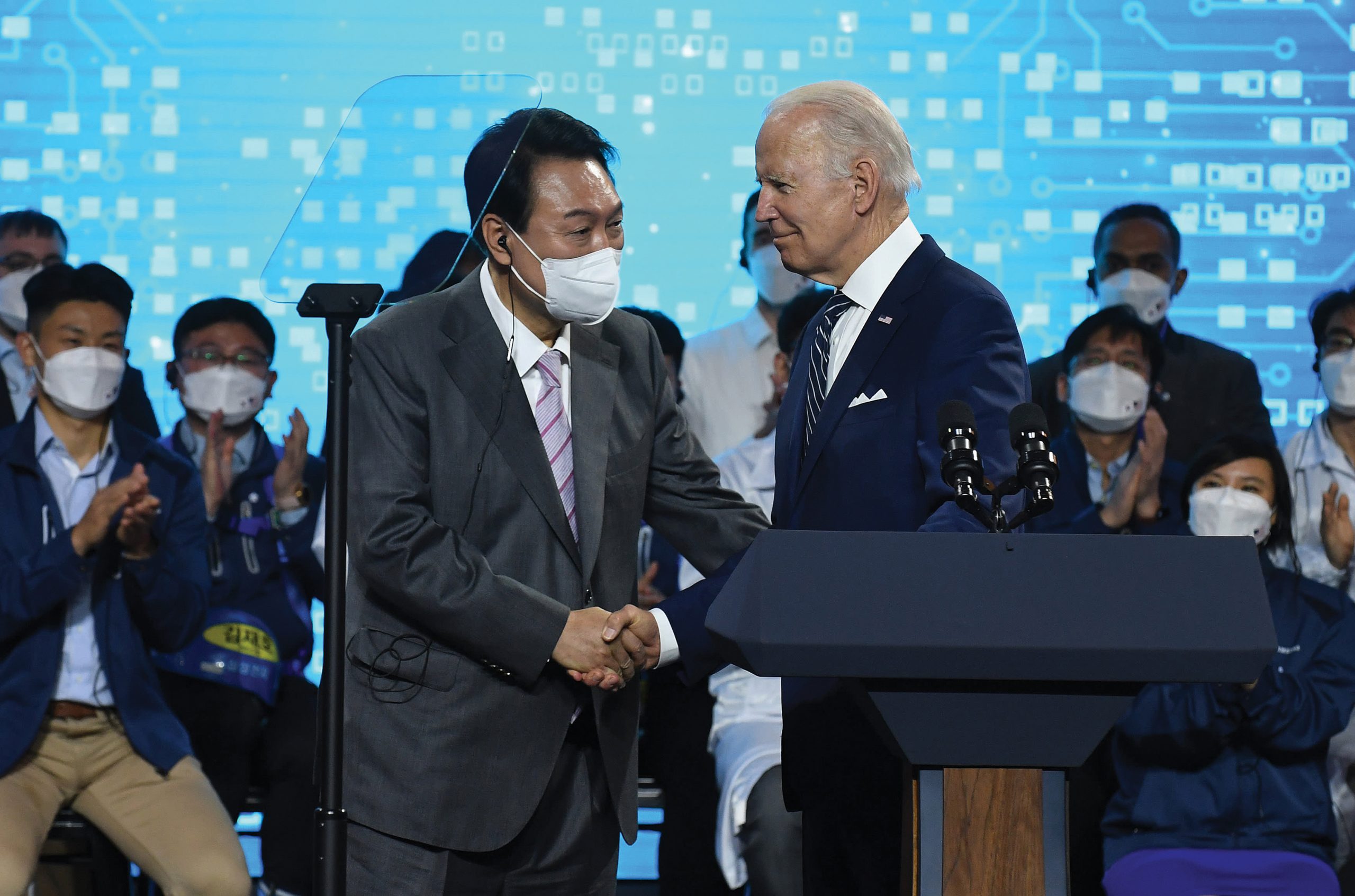 US alliances to encircle China
The US has been actively trying to build several military, political and technical alliances to curb China’s rise, and the two most prominent attempts are:
1. The “Chip 4” alliance: Washington proposed that South Korea join the semiconductor alliance known as “Chip 4”, which includes Taiwan and Japan.
Beijing believes this alliance aims to prevent it from acquiring advanced chips for both civilian and military uses, however until early October 2022, South Korea confirmed that it was hesitant to join this alliance.
The importance of competition in this field is due to the decline of the US share of semiconductor production from 37% to 12% currently, while China’s share has increased from 3.7% to 9%.
In July 2022, analysts reported that the Chinese International Semiconductor Manufacturing Company (SMIC) had been manufacturing 7nm chips in its factories since 2021, a technology that was limited to major companies such as Samsung and Intel.
No one expected SMIC to break the 7nm barrier this fast, and experts thought it would take years for China to be able to produce this type of semiconductor.
Given that more than 70% of semiconductor revenue and 90% of global chips production is based on 7nm technologies, which China can now produce, this poses a real problem for the US.
In September 2022, US President Joe Biden explained that the US would need advanced electronic components for “future weapons systems that will increasingly rely on electronic chips.”
Furthermore, while opening a semiconductor plant in eastern Ohio, which manufactures these electronic components, Biden explained that this is a matter of “national security”, especially given the Chinese ambitions and the fact that the US “does not currently produce any of these advanced semiconductors in America”.
In addition, several American media outlets claimed that China has developed its hypersonic and conventional missile programs by purchasing many specialized technological products, such as advanced software, produced by Pentagon-funded US companies, through private distributors or research agencies.

2. Activating the Quad Alliance: Washington has been working to activate the Quadrilateral Security Dialogue (QSD), known as the “Quad Alliance”, which includes the United States, India, Australia, and Japan.
This alliance aims to counter the expansion of China’s influence in the Asia-Pacific region and has gained momentum following border clashes between India and China in 2020 as well as the escalation in diplomatic and trade confrontations between Australia and Beijing.
The alliance seeks to provide alternatives to China in areas such as combating the coronavirus, disaster relief, and information security.
In addition, the alliance seeks to conduct joint naval exercises as part of the bilateral “Malabar” exercises between the US and India.
The four countries participated in the Malabar 2020 exercises, which reinforced the group’s image as a military alliance, and China confirmed that the alliance is a gathering (similar to Cold War organizations) that seeks to contain China. 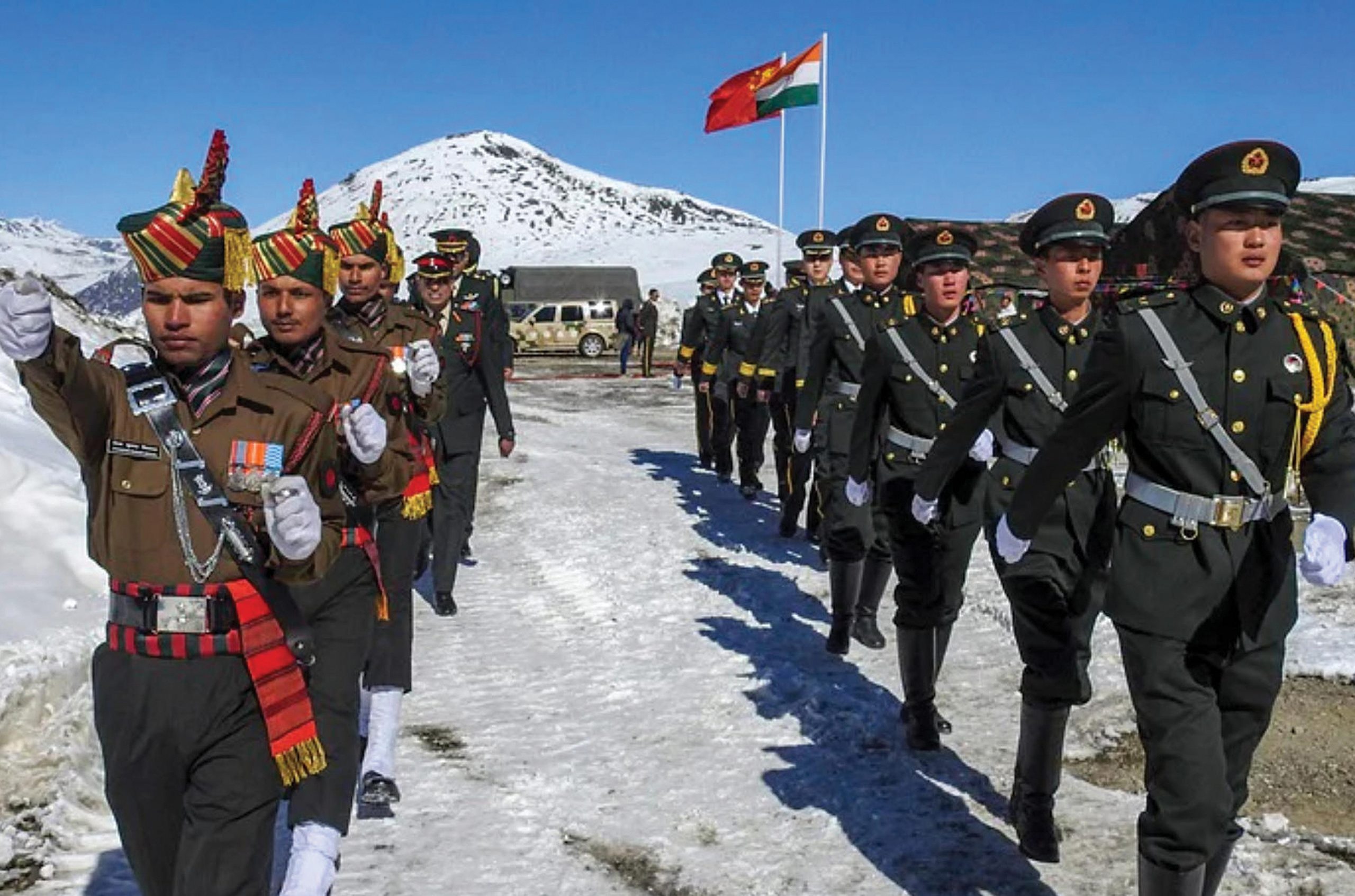 Difficulties facing Washington
Despite the desperate American attempts to form an anti-China alliance, it still faces many challenges such as:
1- South Korea’s reluctance to join the “chip-4” alliance: South Korea has been reluctant to join the “chip-4” alliance for fear that this will cause conflict with its largest trading partner, China, especially if the alliance turns into an anti-China force.
A legitimate concern, given that the alliance includes Japan, the US, and Taiwan, the latter of which seeks to secede from China, while Tokyo adopts Washington’s anti-Beijing approach.
On the other hand, Seoul fears that joining the alliance may trigger a strong reaction from Beijing, similar to the economic retaliation measures it took after the deployment of the American missile defence system “THAAD” in South Korea in 2017.
Furthermore, South Korea exported about 60% of its semi-chip products to China in 2021, while major manufacturers, such as “Samsung Electronics” and “SK Hynix”, rely on American chip designs and manufacturing equipment, which leaves South Korea in a relatively awkward position.
However, days before President Biden signed the law concerning the chip export ban, South Korean Foreign Minister, Park Jin met his Chinese counterpart, Wang Yi, in Qingdao, where the former sought to assure the latter that the meeting between Seoul and Washington on the supply chains of semiconductors, does not aim to exclude any specific country in general and China in particular.
On August 3, 2022, South Korea called for de-escalation and dialogue to maintain regional peace and stability, after tensions flared between Washington and Beijing because of Pelosi’s visit to Taiwan.
On the other hand, Japan has aligned with the US, calling for the immediate cessation of Chinese military exercises.

2- India’s annoying neutrality: India is considered “a vital and critical member of the Quad”, as stated in November 2021 by Kurt Campbell, Deputy Assistant to the President and Coordinator for Indo-Pacific Affairs on the National Security Council, however, it is clear that it is not ready to go the distance against China and establish military alliances against it.
This was evident, in late 2021, when the Indian Foreign Minister, Harsh Vardhan Shringla, commented immediately after the announcement of the Okos military alliance between the US, Britain, and Australia, saying it “has no connection with the Quad alliance, and will not have any effect on its work.”
This statement came before Indian Prime Minister Modi traveled to Washington for his first Quad summit, in a clear message that New Delhi would not be a part of any anti-Beijing military alliance.
However, India’s acceptance of converting the Quads into a military alliance will lead to the expansion of its dependence on the US as a major security partner, which is not consistent with India’s defence policy, given that Russia is still the main arms exporter to India.
India and Russia signed a ten-year defence cooperation agreement (2021-2031) during the 21st annual Indian-Russian Summit, held in New Delhi in December 2021.
Furthermore, India’s military cooperation is not limited to Russia but extends to China and despite the tense relations between Beijing and New Delhi, both alongside Russia participated in annual military exercises, known in their 2022 version as “Vostok 2022” (meaning East 2022)”.
These exercises took place from 1 to 7 September 2022 and included joint exercises of warships in the Sea of Japan that simulated confronting a group of tactical ships of an enemy, while a long-range strategic bomber flew for hours as part of a drill to assess the readiness of the air defence units participating in the exercises.
All these moves demonstrate India’s desire to control its conflict with China and prevent escalation, which was evident on September 9, 2022, in the announcements of both the Defence Ministries of India and China to withdraw their forces from the disputed Gogra-Hotsprings region (Known in China as Jianan Daban), in an attempt to reduce tensions along the disputed border in the Himalayas.
India has been very reluctant to ally with the West, as many Indians view the US as an unreliable partner.
The roots of this perception go back to the Cold War in the wake of US cooperation with Pakistan, India’s regional rival, and the West’s ostracism of India after its 1974 nuclear tests.
In conclusion, Washington is moving to develop military and technological alliances that aim to obstruct China’s attempts to develop into a military and technological superpower, particularly after Beijing managed to achieve clear technological superiority in some areas, including hypersonic missile production and the ability to produce highly advanced electronic chips.
On the other hand, India and South Korea appear to be reluctant to join US alliances because they maintain strong trade relations with Beijing and their belief that US policies toward China may not necessarily lead to regional stability, but rather increase tensions among the region’s countries.
However, experts believe that the US will not give into Indian and South Korean hesitation, but would move to put more pressure on them, especially South Korea, although China’s ability to develop advanced chips raises questions about the effectiveness of the “Chip 4” alliance. 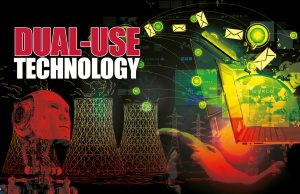 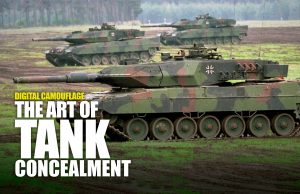 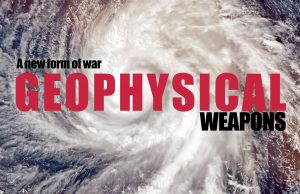 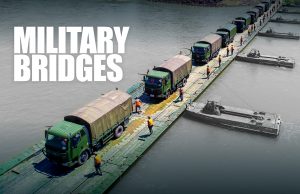 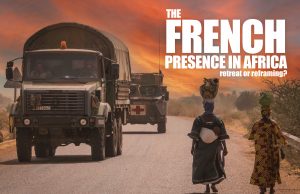 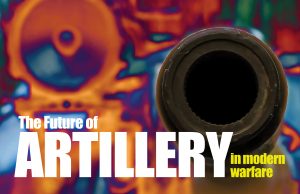