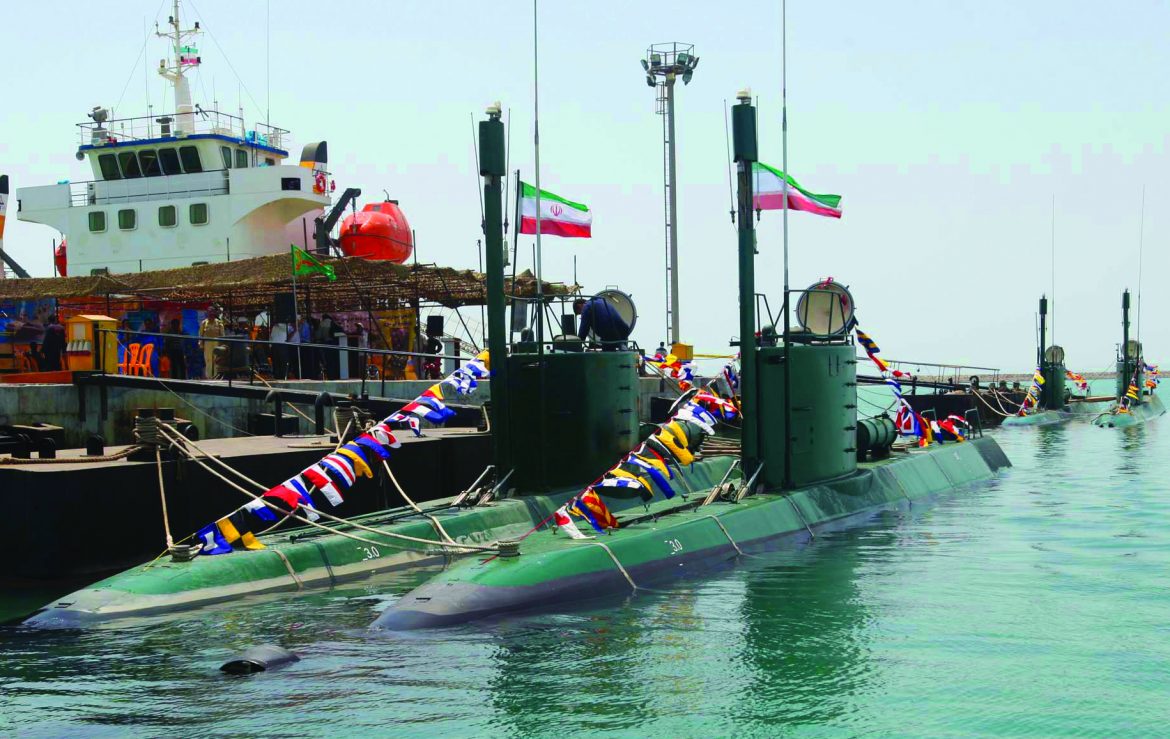 A Forbes Magazine 29 May 2020 report said Iran has disclosed, for the first time, a new submarine expected by the experts to be remotely controlled and unmanned. The new sub, the Magazine revealed, resembles US Boeing-made Orca, in terms of huge size and diesel power operation, though less costly.

1 If the story is true, the first remark is that the huge size of the Iranian sub suggests that the target goes beyond the Arabian Sea waters, considering Iran’s greater dependence on small/dwarf subs which are suitable for the Arabian Sea shallow water. The dwarf subs, moreover, maintain a very limited range, which makes them less effective. Studies indicate that “Iran is following North Korea’s quanitative policy where 3-6 units are assigned to attack one hostile unit”.
2 This sub will boost the Iranian Revolutionary Guard’s (IRG) capability to undermine Arabian Gulf security and international navigation through the Strait of Hormuz, Gulf of Aden and possibly the Red Sea, hence undermining international interests and security in this strategically vital region. Iran’s sub corps is controlled by the militant hostile IRG motivated by extremist dogma. Experts maintain that Iran’s main purpose behind using subs is to “implant mines, conduct special operations and attacks against navigation in the Gulf, which signifies Iran’s increasing interest in developing underwater naval capabilities”.
3 This sub comes to strengthen Iran’s years-long approach to develop sub corps which is devoted a great deal of attention within the naval forces. Iran has 34 different-class subs, some Russian-made and others locally made with North Korean technology.
4 Subs are considered by Iran as a means to consolidate its naval prowess and fare beyond the Arabian Guld waters to reach the Red Sea, the Gulf of Aden and the Mediterranean Sea. Israel’s Prime Minister Benjamin Netanyahu warned in November 2017 against Iranian plans to deploy ships and subs in the Mediterranean Sea, warning that Iran seeks to take advantage of its military presence in Syria. In 2011 Iranian subs were deployed in the Red Sea.
5 Orca comes to strengthen Iranian approach to expand remotely controlled military naval and air vehicles, using the experience gleaned from Yemen’s Houthi militia in building remote control military boats which the latter used to attack ships in the Red Sea. This approach serves Iran a double purpose: strengthen Iran’s “asymmetrical warfare” approach based on guerilla warfare and blitz suicide attacks against regional and world powers with much greater military supremacy in conventional weapons especially the air force. Moreover, these remotely controlled weapons, though dependent on advanced technology, are less costly when compared to other military equipment such as advanced warplanes, huge military ships, etc.
6 Iran, by revealing this military equipment, seeks to raise public morale against the prevalent socio-economic conditions, regardless of their military worthiness. When scrutinized, many of these equipment proved worthless or with little/no significance.
7 The building of unmanned military subs is an international trend adopted by many nations, notably the US, Russia, Britain, China, etc. to use artificial intelligence-based technology to produce advanced models of these subs. Some observes say these subs are the future of universal military naval industries, “considering that these remotely controlled naval systems- surface or underwater- have many advantages including the ability to execute various missions simultaneously and low operation costs compared to manned systems”. Military experts argue that naval conflicts will change considerably in the forthcoming years, and that victory will not depend on the quantity but the quality of naval power, particularly unmanned subs, which explains US, China, Britain and Russia’s focus on these subs.
It is worth-mentioning that the most important sub in the Iranian inventory is the Russian-made, diesel-powered Kilo sub (3 units) and Fateh, the largest sub in the Iranian naval fleet, which can launch 2000 kilometer-range missiles, sail and survive for 35 days, implant naval mines and take part in other sabotage operations. Another is Ghadir which is a small sub capable of conducting combat missions such as cutting off naval routes and torpedoing targets. 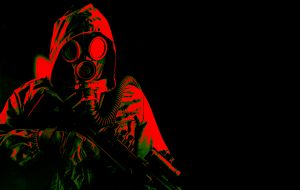 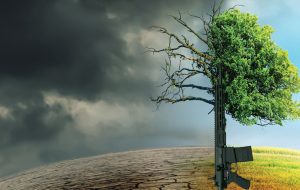 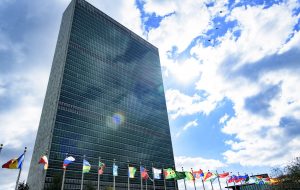 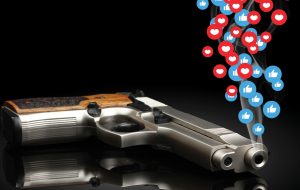 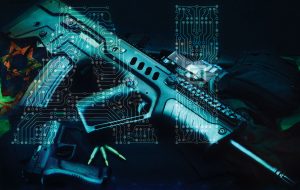 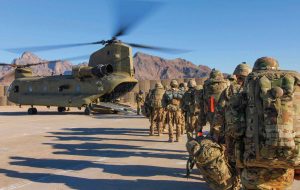