The Belt and Road Initiative, launched by Chinese President Xi Jinping in 2013, seeks to connect Asia with Africa and Europe through land and sea networks, to invest in nearly 70 countries, with the aim of improving regional integration, increasing trade and spurring economic growth.

The African continent is one of the most important stations of Beijing’s initiative due to political and geopolitical considerations, opening the doors of new emerging markets for it to absorb its increasing industrial capacity amid the slowdown in the local economy, as well as obtaining natural resources, in addition to selling its cheap weapons, which allows China to exert pressure on the political regimes in Africa, without neglecting what is related to China’s global position.

And what Beijing has achieved in Africa at the bilateral level, is revealed by investments in 52 African countries out of 54, and it is preparing to enter the 53rd market in Sao Tome and Principe. According to Chinese official statistics, 49 African countries have signed memoranda of understanding with Beijing.

According to the US agency, McKinsey, the value of financial profits that China will achieve on the African continent by 2025 is expected to reach about $440 billion. The number of Chinese companies operating in Africa exceeds 1,000.

China is recorded for its success in building cross-border projects in Africa, including the railway project between Mali and Guinea, the Chad-Cameroon oil pipeline, the Sudan railway to the port of Dakar in Senegal, and the water diversion project between the Central African Republic and Chad.

Therefore, there is growing concern among China’s strategic competitors and some African host countries, that the Belt and Road Initiative hides geopolitical and strategic goals, for example, its investments along the eastern coast and its military base in Djibouti, are described as a form of economic imperialism that gives China a lot of influence in the poorest countries.

Concerns raised by a number of US policymakers and experts about China’s loans and investments in infrastructure projects around the world, prompted the Biden administration, at the Group of Seven meeting in June 2021, to announce the “Rebuilding a Better World” plan, a global infrastructure program aimed to counter the influence of China in the countries of the southern hemisphere.

The conflict between the United States, China and their allies has entered a new phase that reveals a world order that is now taking shape and that would harm the vital interests of the Western powers… While the question remains: who will outperform the other? 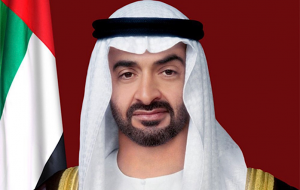 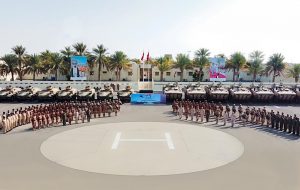 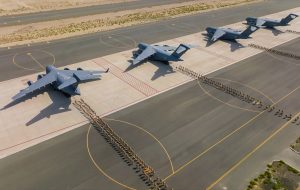 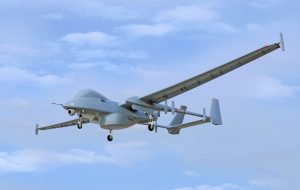 IAI – a Powerhouse of Innovation in Aerospace & Defense