A 62-year-old former US Marine has broken the world planking record with a time of eight hours, 15 minutes and 15 seconds.

George Hood set the record for The Longest Male Abdominal Plank in Chicago, according to Guinness World Records.

He surpassed the previous record of eight hours, one minute, set by Mao Weidong in China in 2016.

Hood says he did around 2,100 hours of planking in preparation.

He finished the event by doing 75 push ups.

After breaking the record, Hood announced his retirement from plank record attempts.

He started planking in 2011 and would train for seven hours a day ahead of the event.

“I have to totally disassociate myself from the reality of the clock. It’s an art and a skillset that I have mastered over the years,” he told the BBC.

Hood had rock music blaring throughout the event, something that he says helped him live out a childhood dream.

“When I was growing up, I was fascinated with rock and roll – Van Halen, Motley Crue, Deep Purple. I would watch their videos when MTV came out and it fascinated me,” he said.

“I always just wished I could be a rock star, just for 24 hours to live that dream – the limo rides, the buzz, the hype,” he added.

“I can assure you, for those eight hours, 15 minutes and 15 seconds, I was that rock star.” 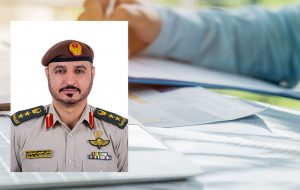 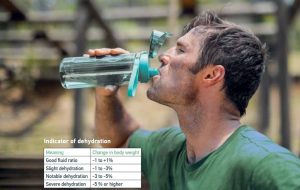 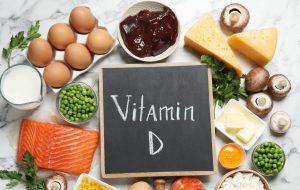 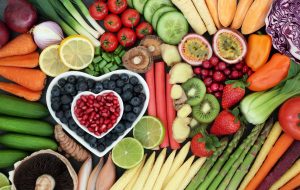 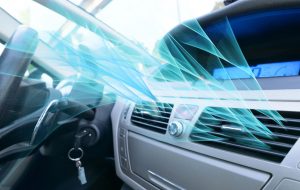